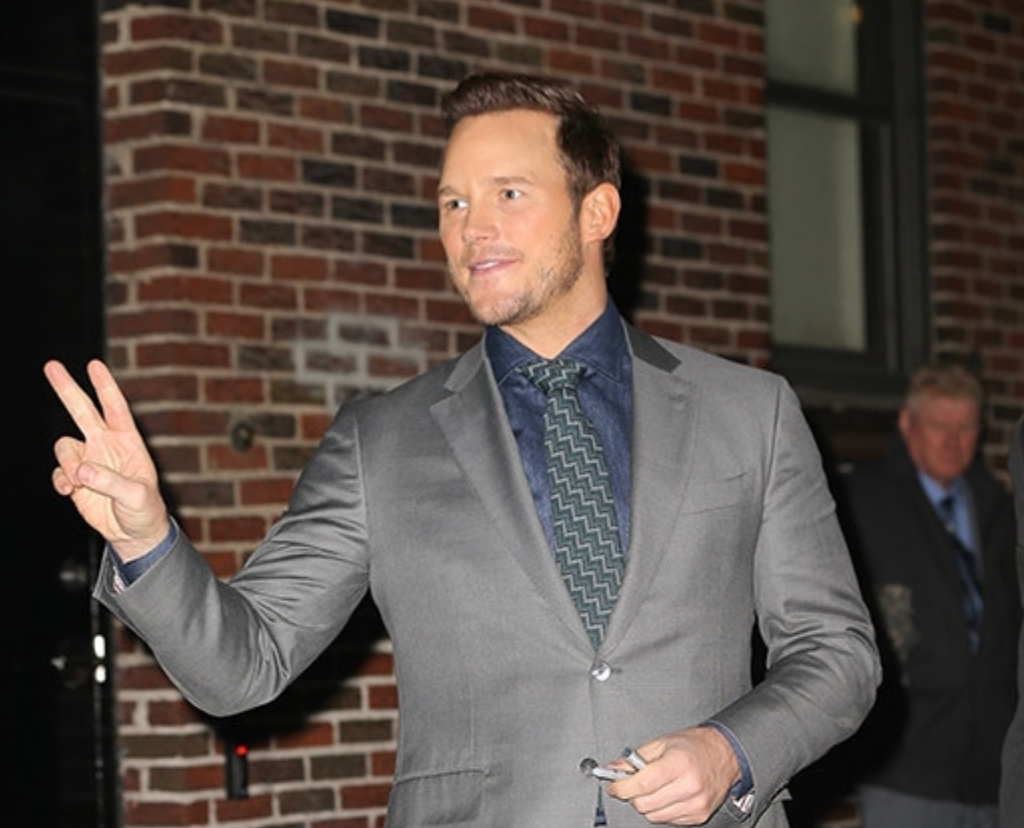 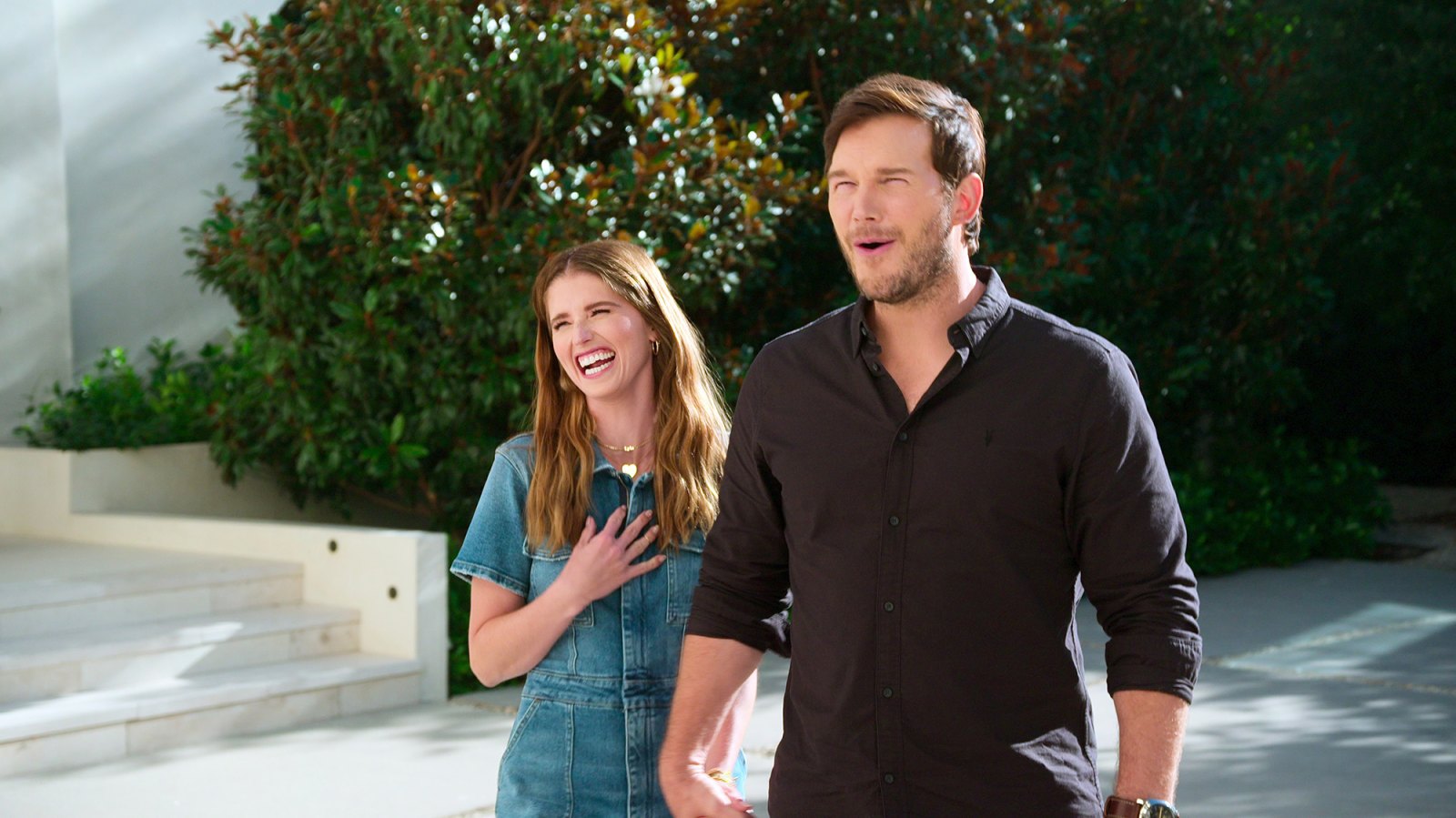 Chris Pratt is one of the more interesting celebrities to study as a ~professional gossip writer~ because he’s super popular, starring in some huge movie franchises, but he’s absolutely hated by the majority of the internet. Or at least he’s hated by the loudest majority. And those same haters of his used to be BIG FANS when he was on Parks & Rec.

What went wrong for Pratt? A couple things. He got really fit. When he was on Parks & Rec, he was the silly/chubby actor that people adored, then he got super fit and became an action movie star. People also don’t like the fact that he’s religious and has gone to churches in the past that did not support gay marriage. They also don’t like how he divorced the lovable Anna Faris for his new wife, Katherine Schwarzenegger.

So yeah, that’s everything you need to know. How do I feel about him? Well, I think he’s a good guy for the most part, who probably receives some unfair hate online.

And there’s no better example of this “unfair” hate then an incident that happened in November 2021. He went on his Instagram to post a lengthy message dedicated to his wife, Katherine. In the message, he thanked his wife for giving him a “gorgeous healthy daughter,” which made some people really upset. 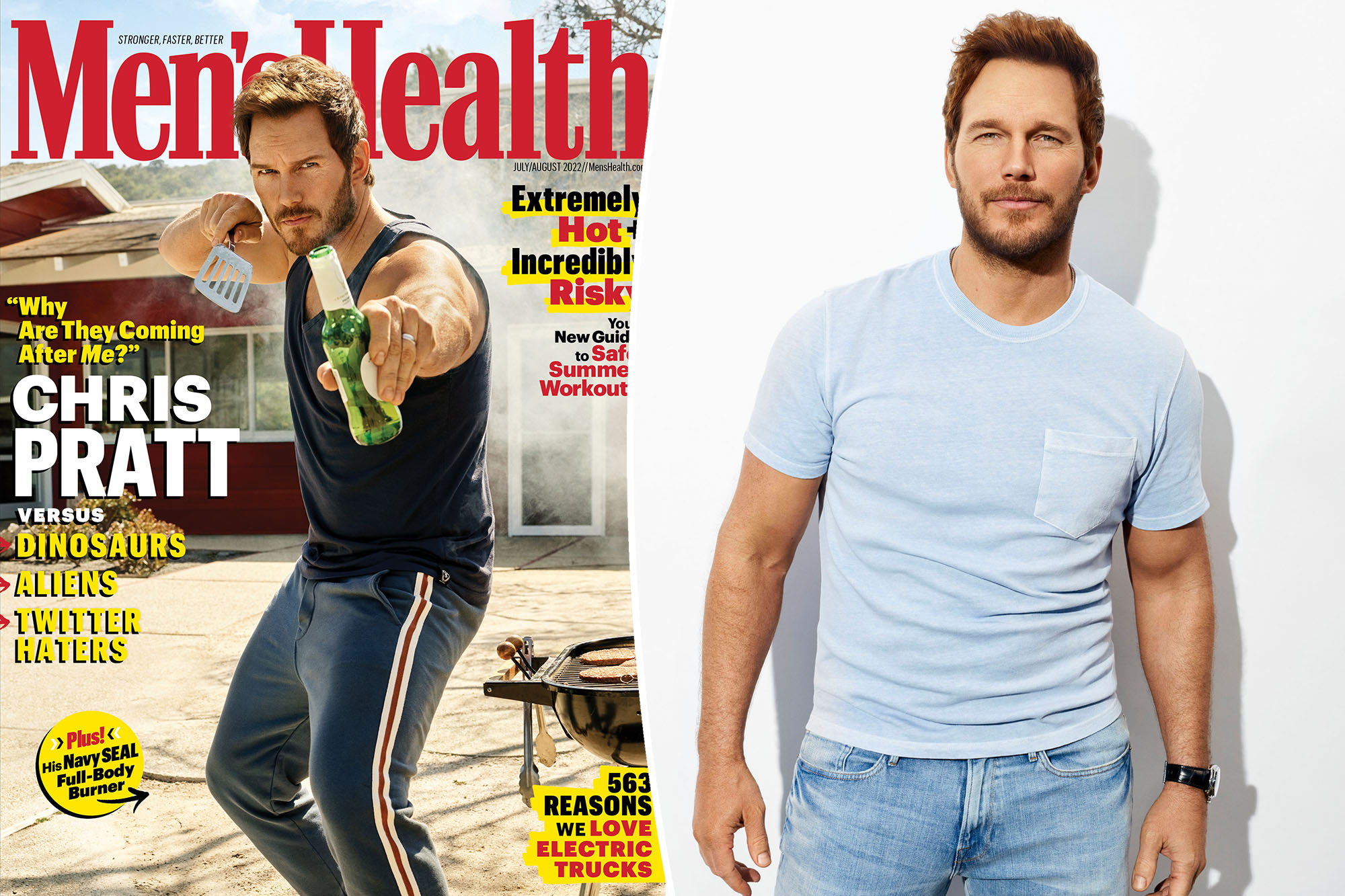 They believed the comment was a dig at his ex-wife, Anna Faris, because the 9-year-old son he shares with Anna has faced several health issues after he was born seven weeks premature. People really went after Pratt for this post, and now he’s finally addressing the hate.

In an interview with Men’s Health, Pratt talked about how it all started:

I said something like, ‘Find someone who looks at you the way my wife looks at me,’ And then I gave her some s–t in the thing and said, ‘But I love you. I’m so thankful for my wife—she gave me a beautiful, healthy daughter.’ And then a bunch of articles came out and said, ‘That’s so cringeworthy. I can’t believe Chris Pratt would thank her for a healthy daughter when his first child was born premature. That’s such a dig at his ex-wife.’

And I’m like, That is f–ked up. My son’s gonna read that one day. He’s nine. And it’s etched in digital stone. It really f–king bothered me, dude. I cried about it. I was like, I hate that these blessings in my life are—to the people close to me—a real burden.

The good news for Pratt? He does have at least on huge fan, and that’s his mother-in-law, Maria Shriver, who wrote in the comments on his post…