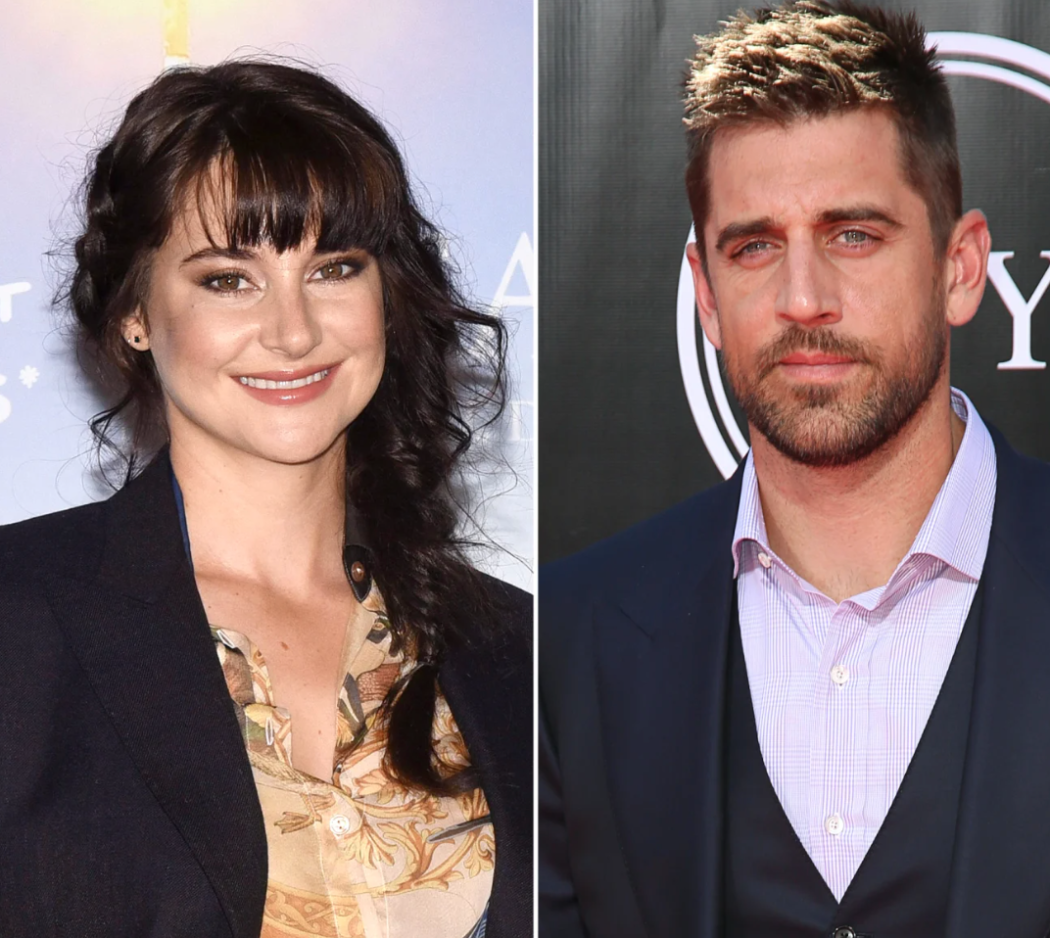 Damn! Shailene Woodley Just Said She Had The Best Month Ever In June After Split From Aaron Rodgers

Sometimes a change of scenery is needed, or in Shailene Woodley’s case, a change of spousery. As you all know, the 30-year-old actress broke up with 38-year-old NFL star Aaron Rodgers earlier this year. They had been together for around two years and were even engaged at one point.

Back when their engagement was in full swing, Woodley had this to say about Rodgers:

He’s, first off, just a wonderful, incredible human being. But I never thought I’d be engaged with somebody who threw balls for a living.

June was Woodley’s first real month of being single. Even though they’ve been split for a few months, they tried working it out off and on, but in June, it was just Woodley time.

And apparently, it was freaking magical. On Wednesday, June 29, she jumped on her Instagram to talk about how June has been the best month ever.

To the month of june : putting macro whack world events aside for a minute, on a micro level, you nurtured this woman’s head + heart. You gave me oxygen in the form of friends, babies, trees, magic, DANCING, animals, salt, sun, deep conversations, six packs from laughing, availability in the form of tears, PLAY, sunrises, hallway tag, goofiness, spontaneity, pita bread (so much pita!), hellos and goodbyes.

Dang. Okay then. Do you, boo. Do you doo. I mean, it sounds like she has been, but whatever. We’re definitely getting the impression that Woodley was the unhappy one in the relationship. It sounds like Rodgers would have continued on with the wedding, but Woodley didn’t feel like their lifestyles lined up and hated being second to football.

Now she’s putting herself first, and it looks like she’s loving it.