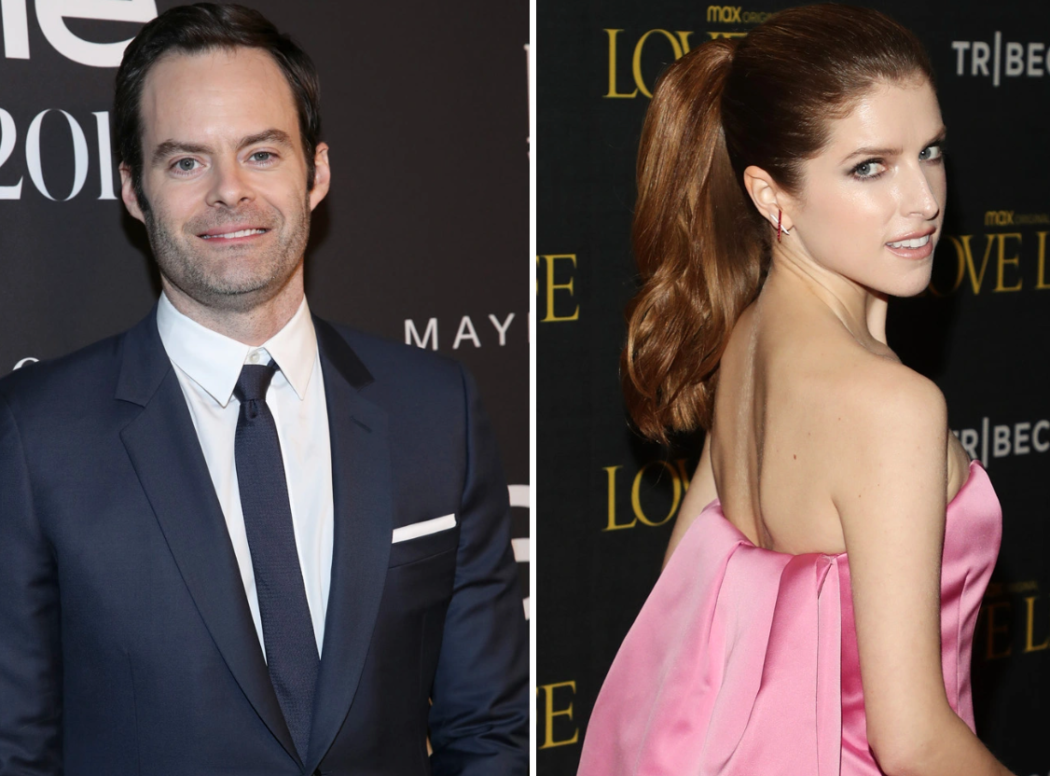 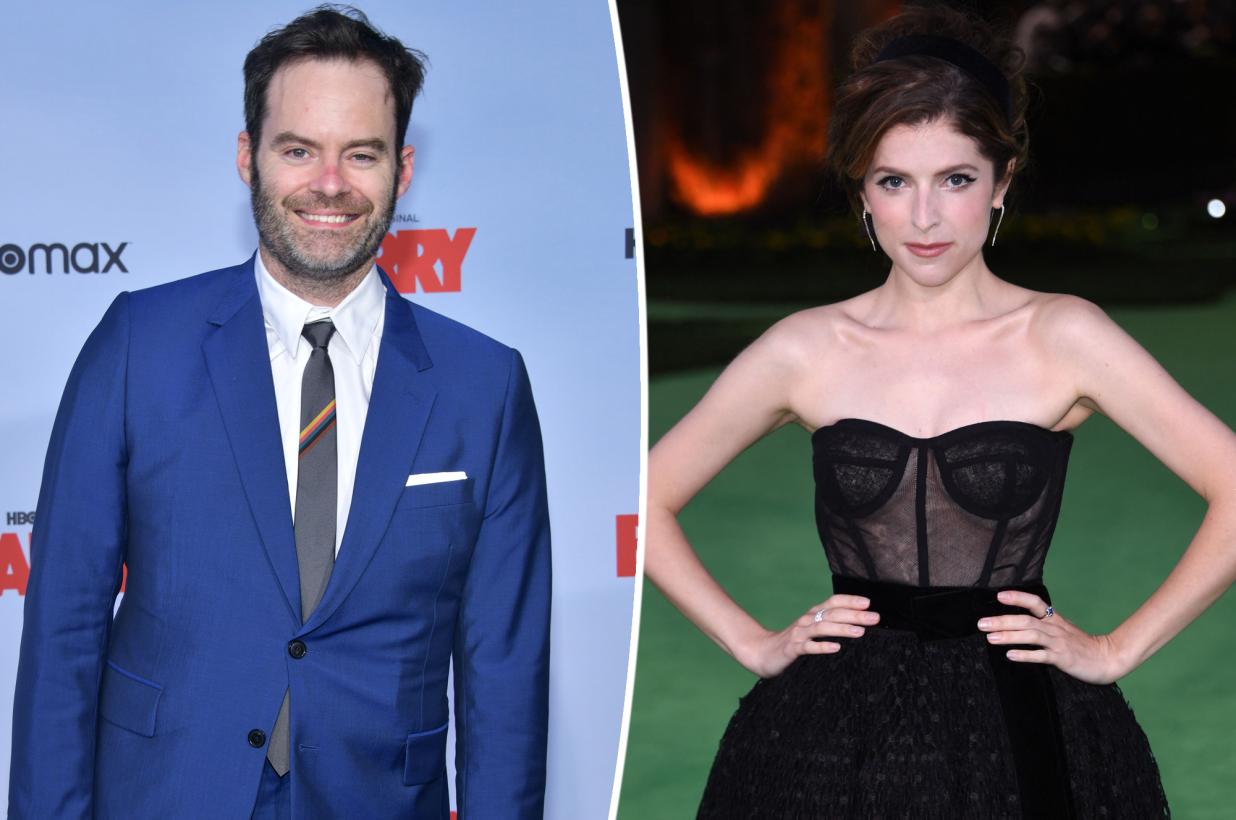 It was the relationship almost no one knew existed. Earlier this year, it was confirmed by multiple sources that Anna Kendrick and Bill Hader were dating. This surprised a lot of people, because… uh, what? They never talked about their relationship.

Back in January, a source claimed Bill and Anna had been secretly dating for “a while” but we don’t know how long a while is. We do know Hader previously dated Rachel Bilson, but they split sometime in early 2020, so it’s possible Hader and Anna hooked up sometime in mid-to-late 2020.

They apparently hid their relationship for the entirety of 2021. But fans of the couple had just a few months to celebrate the relationship because now we are learning they have called it quits.

A source told Entertainment Tonight that they have broken up. We don’t know why or when, and neither Bill’s reps nor Anna’s reps are talking about the split. They both gave a “no comment” when asked about it.

Kendrick, 36, and Hader, 44, met when she hosted ‘Saturday Night Live’ in 2014. They later starred together in the 2019 Disney+ Christmas movie ‘Noelle.’ They are both very private people, and with the pandemic, it was easy to keep it quiet.

As for why Bill refuses to talk about his dating life in public? Well, he says he tries his best to protect his personal life for his daughters, who range from 12-years-old to 7-years-old.

Sounds like a good dad to me. Here’s to hoping he can find love.