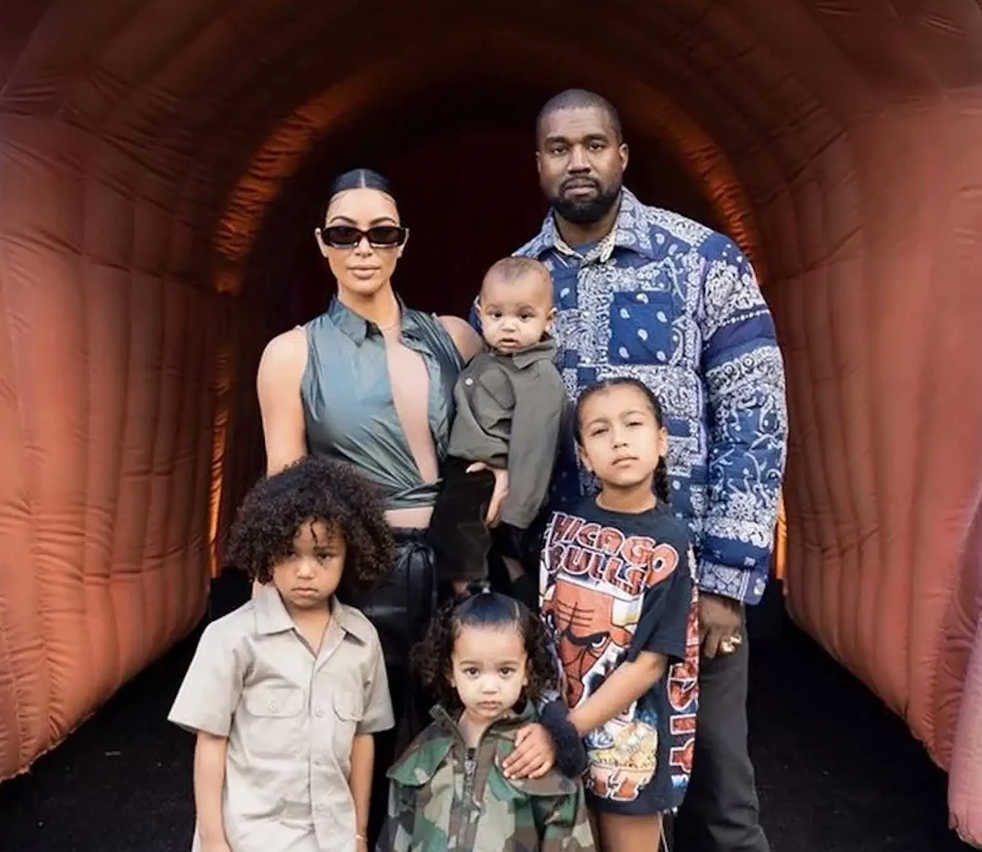 Cardi B and Lil Durk dropped a new track titled ‘Hot Sh*t‘ on Friday, July 1st, and the track features a little something-something from Kanye West.

In the song, West jumps on the mic and raps about his life. He first talked about always being in the headlines.

He also talked about getting used to the pain (perhaps referencing his divorce), rapping, “Now I start to get used to the pain / ‘Til one day I said, ‘F–k it,’ brought my masseuse on the plane.”

This track marks one of many features for Kanye in 2021/22. Everyone wants him on their track. At least this time he didn’t threaten Kim Kardashian’s boyfriend Pete Davidson, so perhaps that’s progress?

I mean, he does seem to be getting better. He has managed to keep himself offline, which was like half the battle, because all his followers would just encourage his bad behavior. He also seems to be getting along with Kim. They were seen talking at North’s basketball game and even had a family dinner together on Father’s Day.

I’ll always have a soft spot in my heart for Kanye, just because of the pain he’s had throughout his life, and I mean, he’s a musical genius. He deserves some respect.

That being said, he’s definitely crossed the line more than a few times. Let’s hope he’s back on the right track.