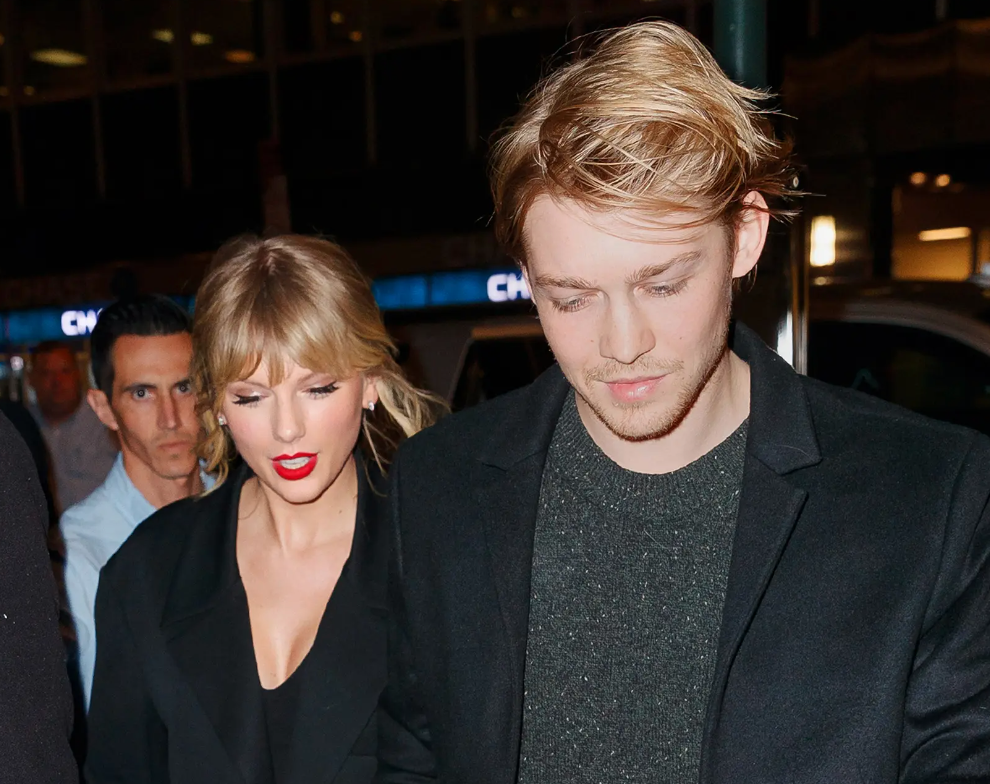 Report Claims Taylor Swift Is Engaged To Joe Alwyn, But Neither Side Will Confirm! 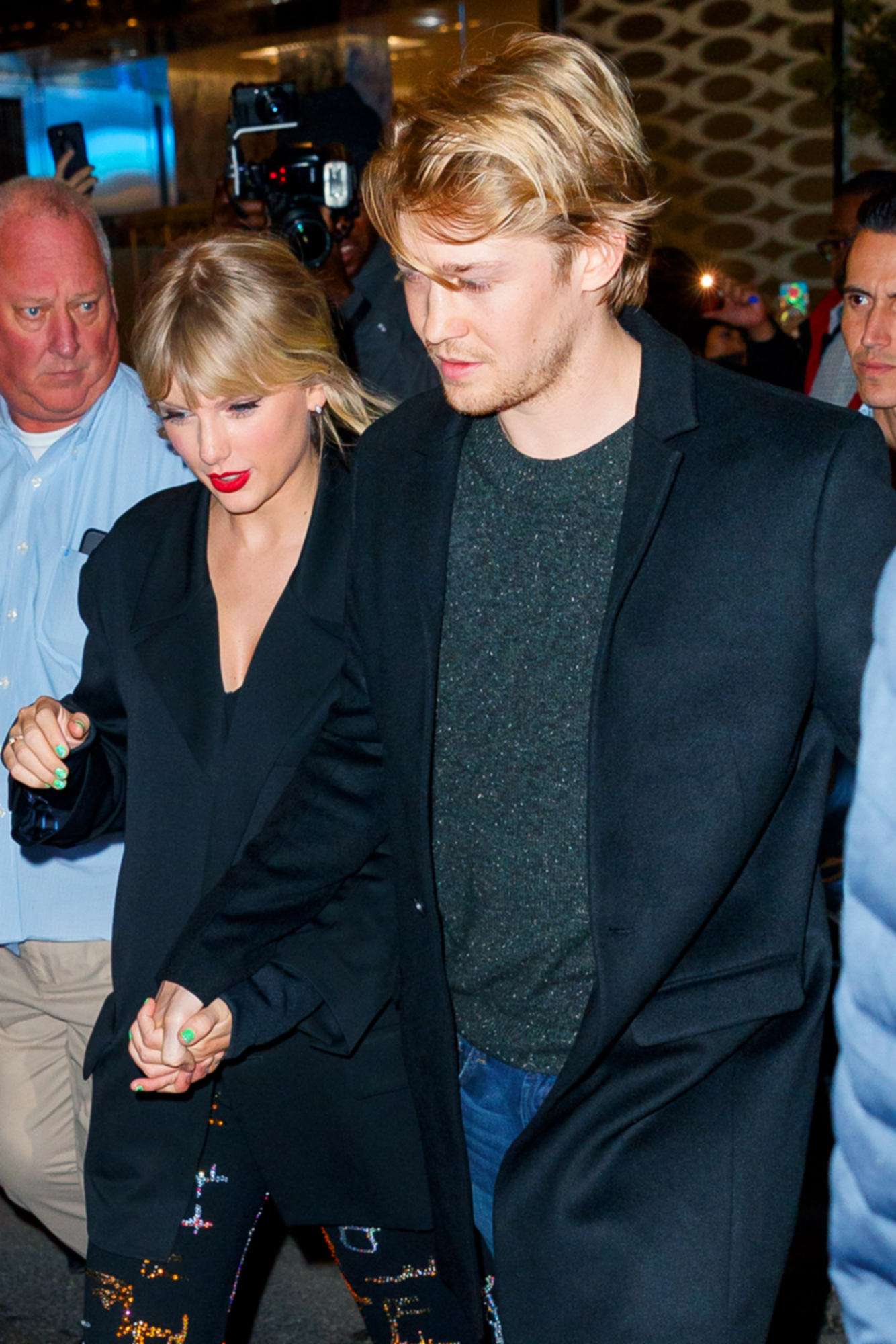 Is Taylor Swift about to walk down the aisle and finally have the magical wedding she’s always wanted? It’s certainly possible.

According to a new report from the Sun, Swift and boyfriend Joe Alwyn are now engaged, and have been for at least a few months. The report states that Alwyn actually asked Swift earlier this year, but they’ve only told a handful of close friends and family.

Basically immediate family, and trusted, very old friends. Everyone has been sworn to secrecy, too. They want their love to stay away from the cameras as much as possible. This is just for them. And if and when they do exchange vows, there most definitely won’t be any Vogue, Rolling Stone or Hello! magazines there. It will be simple and elegant — like them.

Now here’s the thing, if this report is true, then that means one of those “trusted” friends can’t be trusted. Obviously someone leaked this to the media, and if only close friends know… well, someone’s a snake.

That being said, this whole thing could be false. Someone could have given the Sun a fake report, or who knows, the Sun could have made the whole thing up. It certainly wouldn’t be surprising.

But an engagement would make sense. They have been dating for around five years now, so the time for a ring is definitely coming, at least if you’re following the rulebook on dating.

By all accounts, Joe and Swift appear to be truly in love. In fact, during her acceptance speech at the 2021 Grammys, Swift thanked Alwyn for helping her get through quarantine by listening to all her songs.

Joe, who is the first person that I play every single song that I write. And I had the best time writing songs with you in quarantine.

Here’s to their continued love story…