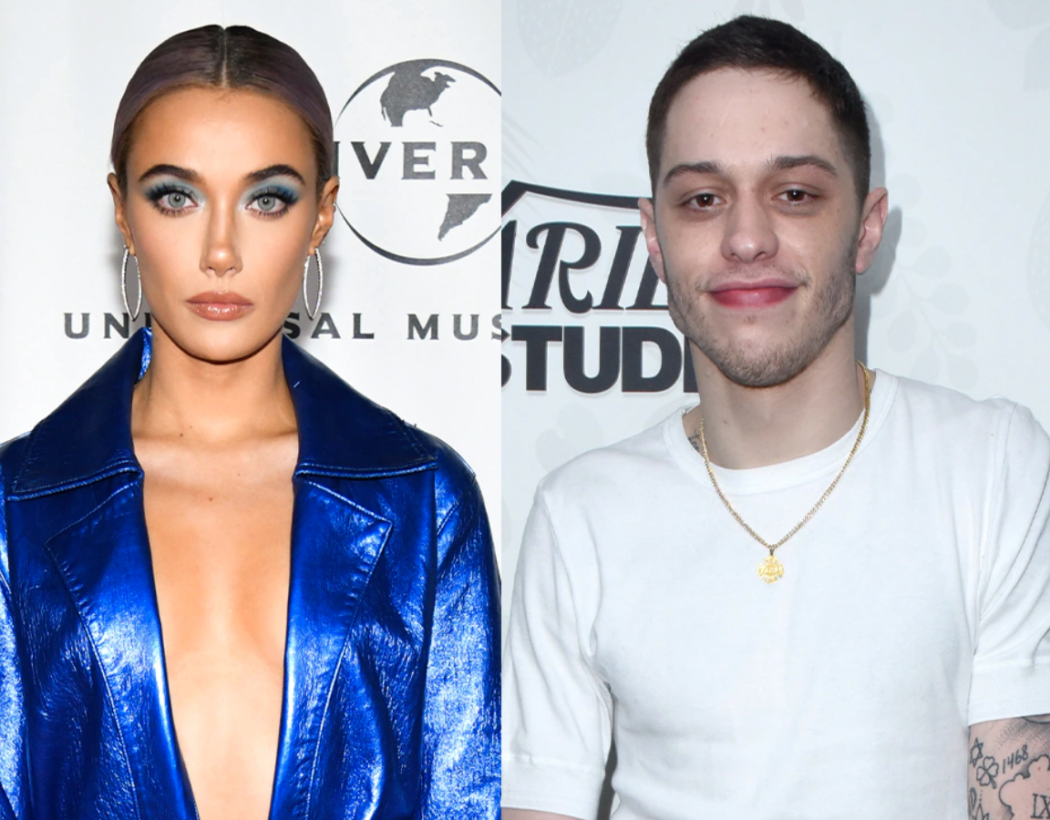 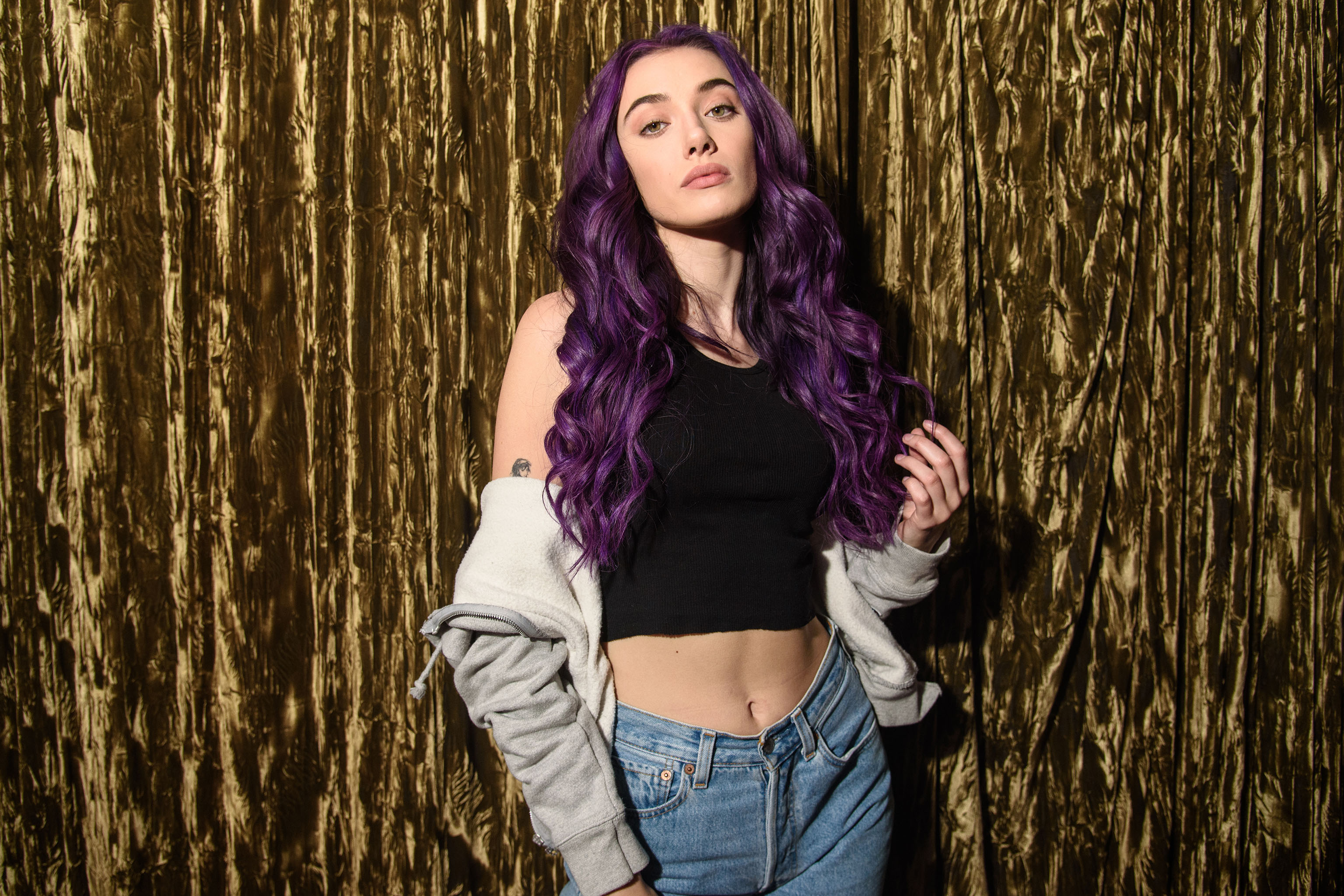 If you don’t know who Olivia O’Brien is, don’t feel bad. We didn’t even know who she was, and we kinda do this stuff for a living.

We’re getting off track. So yeah, O’Brien is somewhat popular online and has managed to land a few hit records. And during an interview on Dave Portnoy’s podcast, she was asked about what went down between her and Pete Davidson.

Portnoy read an anonymous tip that was sent to a celebrity gossip site, claiming a couple years back, Pete dumped a “B-list popstar/influencer” so he could start dating ‘Bridgerton‘ star Phoebe Dynevor. There was apparently speculation at the time that this “B-list” celeb was O’Brien.

And she confirmed it during the interview:

Olivia said the claim was about her and that they saw each other around October 2020. According to the ‘Call Mom’ singer, Pete broke it off with her so that he could begin a romance with Phoebe. ‘He texted me and was like, ‘I’m seeing someone else,” she said. ‘So, like, I can’t.’

O’Brien says even though Pete ended things through text, she still thought he was a super nice guy. “He’s a really sweet guy,” she added.

But here is where the story gets interesting. Pete heard her claims, and he sent a statement out through his reps claiming he never dated O’Brien!

“There’s no truth to this. They were friends and hung out a few times,” Pete’s rep told the media. Damn. He could have just left it, let her have this moment of gossip fame, but he felt the need to shut that sh*t down. I have no doubt in my mind that O’Brien simply hung out with him a couple times, told people they were dating, and then ran with it.

Hell, she’s probably the who sent the damn tip!