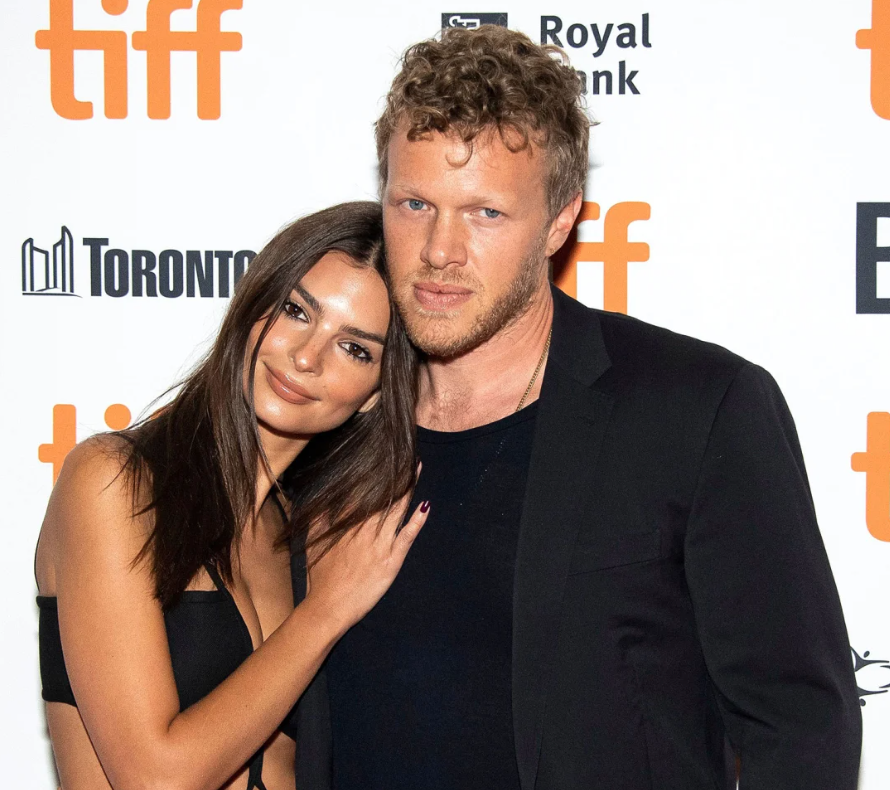 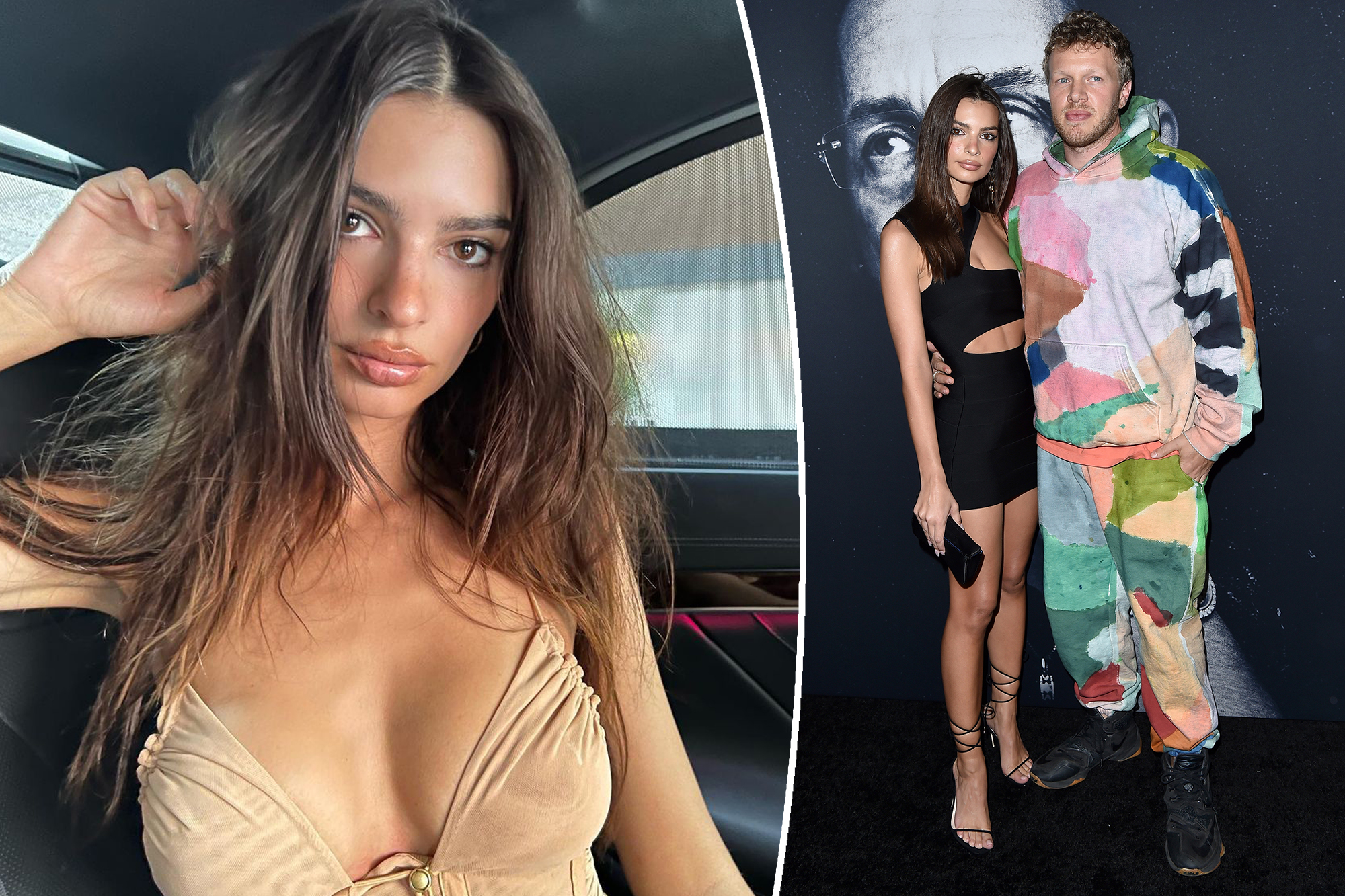 Emily Ratajkowski is widely considered one of the hottest celebrities in Hollywood. I mean, she basically has a career because of her looks. One would think that the man she married would be more than happy with her, but apparently, men are almost never satisfied.

Earlier this month, Emily was spotted walking around town without her wedding ring, which first sparked split rumors with her estranged husband, Sebastian Bear-McClard. She and the producer got married back in 2018 and then in early 2021, they welcomed their first son together.

But after the baby, things changed. And it was reported by multiple outlets that Sebastian had cheated on the 31-year-old model. One insider claimed, “He’s a serial cheater. It’s gross. He’s a dog,” which is not a great endorsement.

And while Emily hasn’t sent out an official statement on the split, she did make waves this week by liking several negative tweets about her husband.

One tweet she liked read: “Can’t believe that little bitch cheated on emrata.”

We would think this was confirmation of the cheating rumors; however, I suppose there is a slim possibility Emily is liking these tweets as a joke, although, that doesn’t seem likely.

So what has she been doing since the split?

Ratajkowski has been spending quality time with her dad and the estranged couple’s 1-year-old son, Sylvester. Over the weekend, the ‘My Body’ author shared an adorable photo of her dad smiling as he held her son, who was covered from head to toe in what appeared to be blue paint.

I’m sure she won’t have any trouble finding another man… provided she event wants one.