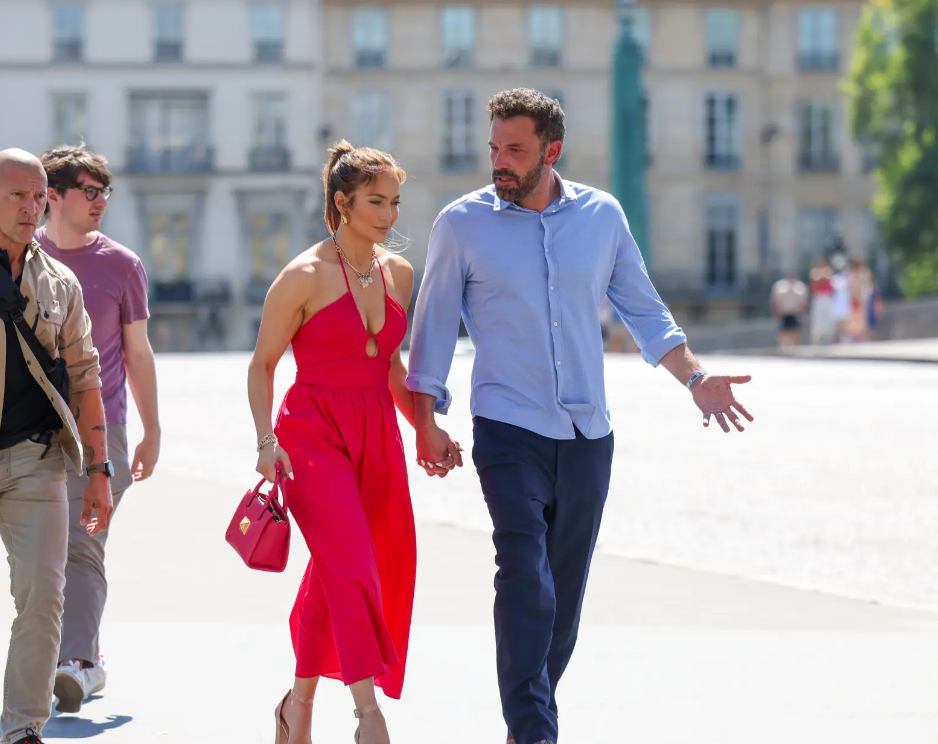 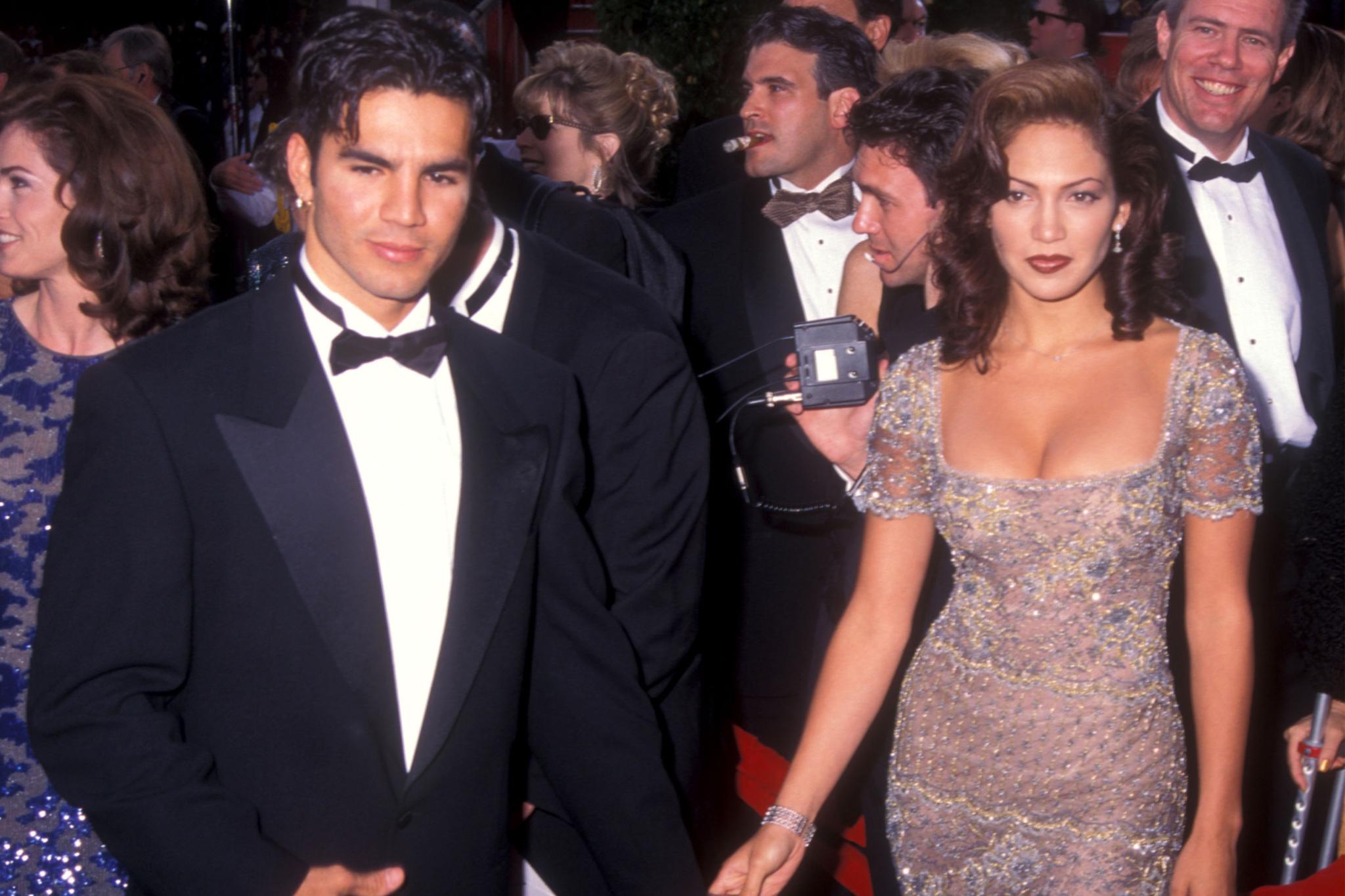 As most of you know, Ben Affleck and Jennifer Lopez got married in a small ceremony in Las Vegas a couple weeks ago. They celebrated their marriage last week in Paris. It appeared to be a pretty emotional honeymoon, with the paparazzi snapping photos of Ben crying happy tears during a romantic dinner.

All signs point to them being madly in love, but Lopez’s first husband, Ojani Noa, claims Lopez is known for losing passion quickly.

Noa and Lopez met when he was a Cuban refugee waiting tables in Miami. The small-time actor married Lopez back in 1997, but they lasted just one year before getting divorced in 1998. Ever since then, Noa has kept a pretty low profile, but now he’s speaking out, claiming Ben and Jen won’t last.

Ben is husband number four. I was husband number one and she told me I was the love of her life. When we lay in bed on our wedding night, she said we would be together forever.

And while it certainly sounds like he’s simply sucking on frozen sour grapes, he might have a point. After all, not only has Lopez been married four times, but she’s been engaged a total of six times, including once to Ben back in the early 2000s,

Although, in Lopez’s defense, she did stay married to Marc Anthony for ten years, so that shows she must have some level of commitment inside her.

Plus, it’s not like Ben is some random dude. They were in love once before and she’s going back to him. Perhaps, he’s the one?

By the way, this Noa charater also claims Lopez changed when her money and famed started to increase.

She went from Jen to being J-Lo, this big business bringing in millions. She had all these new people around her, all wanting to make money off her. I would call and an assistant would say, ‘Sorry, she’s not available.’

We’ll see what happens, but I feel like this dude is simply still heartbroken by how things ended. And who can blame him… he probably thought his life was made. Then she just dumped his a** when better options were on the table.