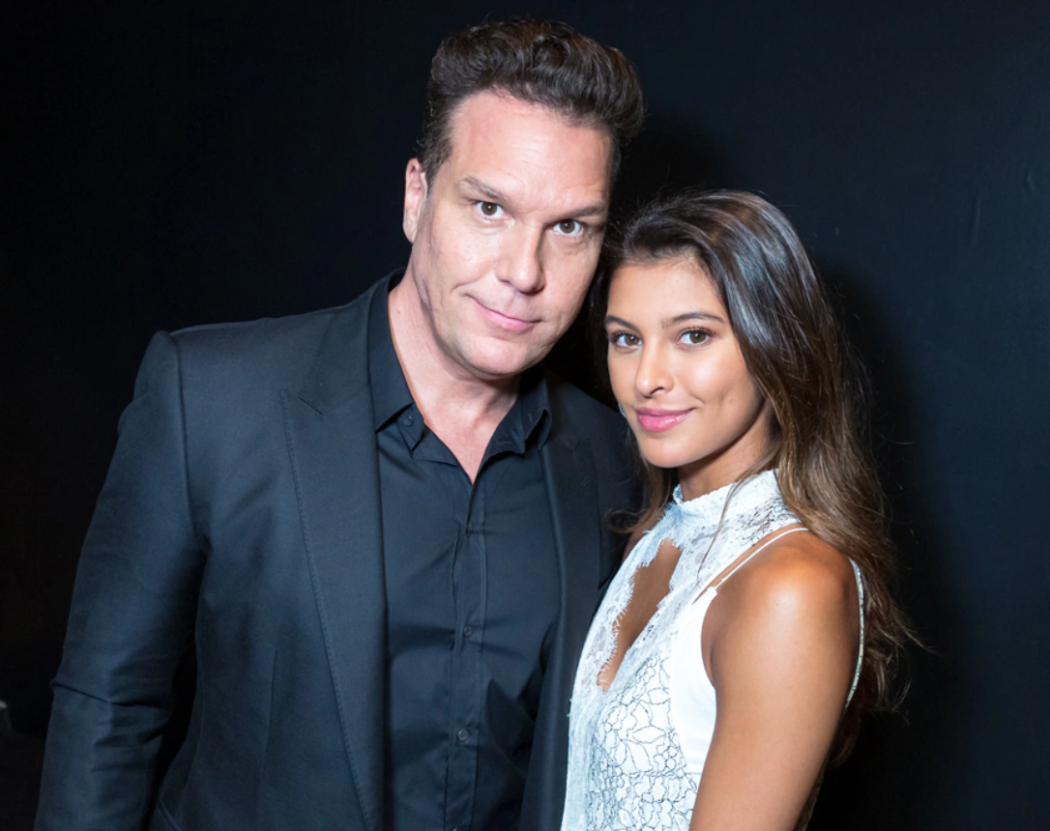 Dane Cook started dating Kelsi Taylor when she was just 18-years-old. That’s right. When Cook was 45-years-old, he was dating an 18-year-old chick. He obviously has an extreme fear of “growing old,” you can see it on his face, which went through some heavy cosmetic surgery.

Anyway, the comedian/actor has surprisingly been with Taylor for five years now, and shortly after celebrating their five-year anniversary, he popped the question.

He proposed to the fitness instructor in York Beach, Maine, which is where they went on their first trip together.

When we started dating, we went there on our first trip together so to return five years later was meaningful to us. It’s a place I spent much time in growing up so I have such fond memories there. After my mother passed away, she asked me and my siblings to release her at her favorite spot, the breathtaking location, at the tip of Cape Neddick Point, Nubble Lighthouse, where our vacation cottage is located. It felt like the right place.

How does Taylor feel about the engagement? Well, she’s pretty excited.

I’m about to spend the rest of my life with my favorite person and my best friend—what is there to not look forward to? Family has always been such an important part of my life and the idea of expanding it and starting our own family together with the man of my dreams just fills my heart.

That’s pretty crazy, but hey, they’ve been together for five years now, so perhaps they actually have some sort of connection. Of course, then you’d have to wonder why a 50-year-old man has such a strong connection with a college student.

I DON’T KNOW! I’m just a hater. Congrats to the happy couple.