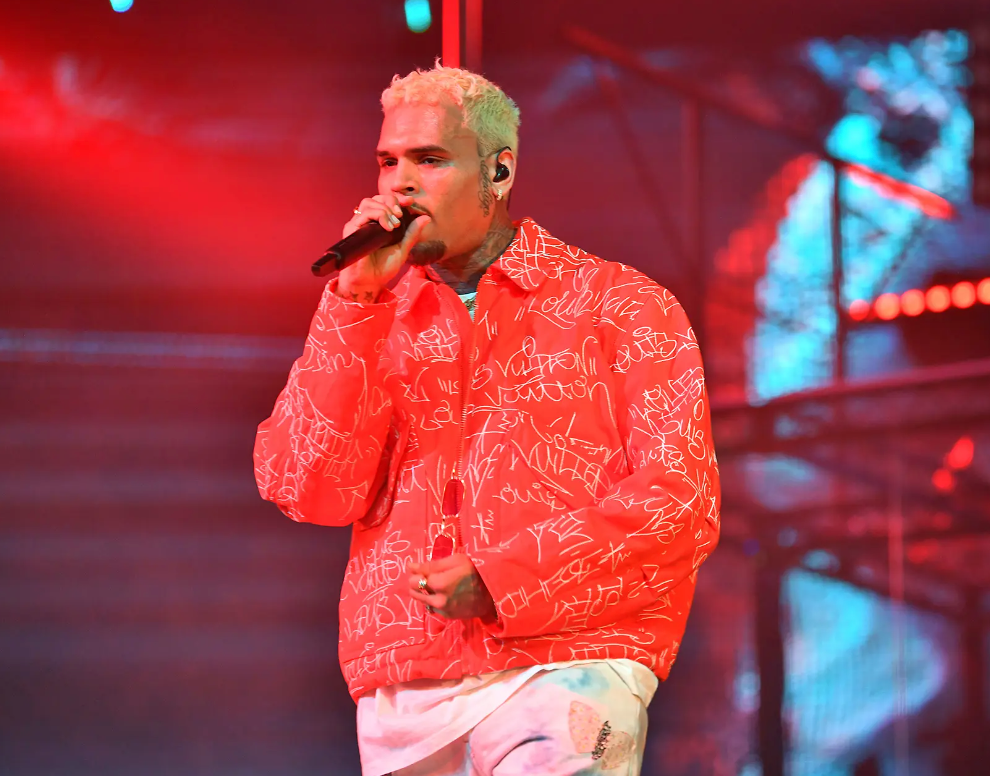 There have been some interesting photos being spread online coming from Chris Brown’s very special Meet and Greets while on tour.

In the photos, Brown can be seen groping and even bending over female fans during the meet and greet sessions, which are apparently only for VIP packages. Some people had a problem with these photos, especially given Brown’s history with women.

But the 33-year-old artist went on his Instagram Stories to defend himself and his fans.

When artist[s] (everyone) do concerts, they all have something called a VIP package. I haven’t done meet and greets in over 7 years. I have the coolest fans on the planet. I appreciate the f–k outta them. These are memories that will last with them forever. Unlike most of the lame ass artist that won’t make eye contact with the people who made it possible to even have a career. I only exist because these fans saw something in me I never thought was possible.

It’s true. Chris Brown does have some pretty incredible fans. We say incredible because it’s truly incredible that he has so many passionate female fans when you remember he did this to Rihanna… But, uh, hey… we all make mistakes, right?

It’s not clear when these meet and greet photos were snapped, but clearly the fans were enjoying them. According to some reports, these VIP sessions will set you back a few thousand dollars.

The more I see Chris Browns meet and greet pics…. The more I wanna spend 1000 dollars. I am in love. … The girls are really enjoying themselves.

While others have called the photos weird and made comparisons between R. Kelly and Brown.

I feel like it’s weird if you have an issue listening to R. Kelly’s music but you can listen to Chris Brown.

No matter how you feel about Brown, I don’t think giving his fans what they want after asking them to drop $3k to meet him is a bad thing.