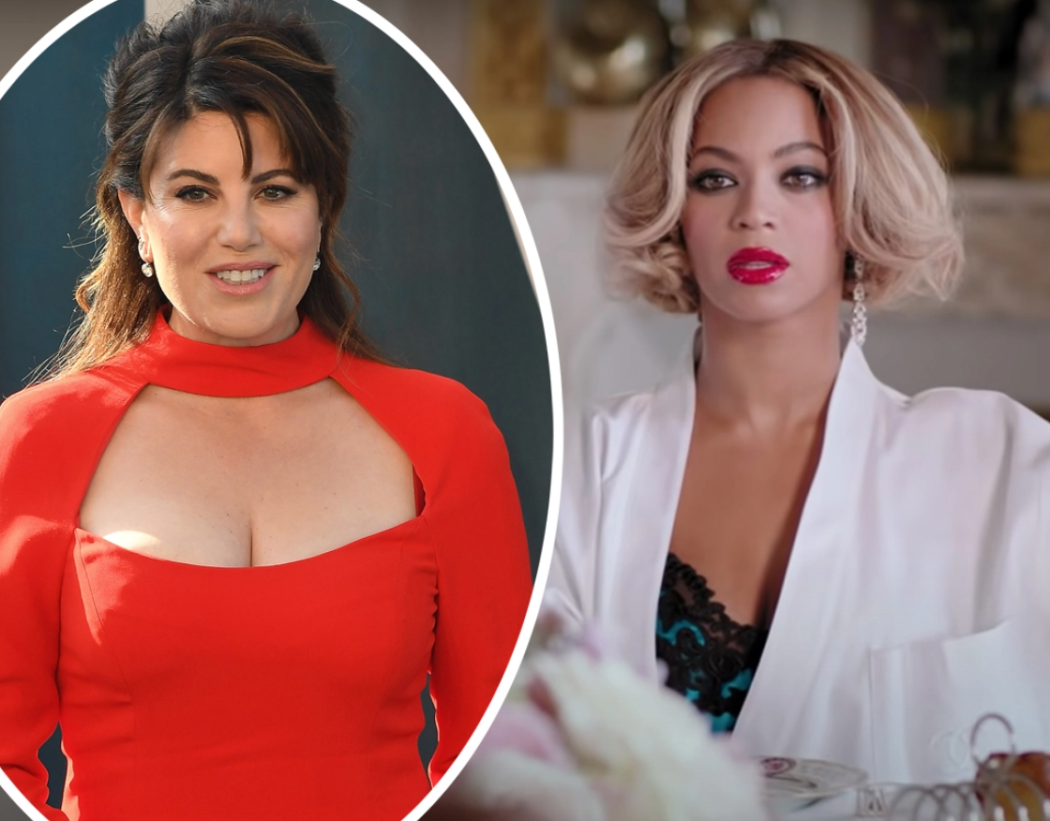 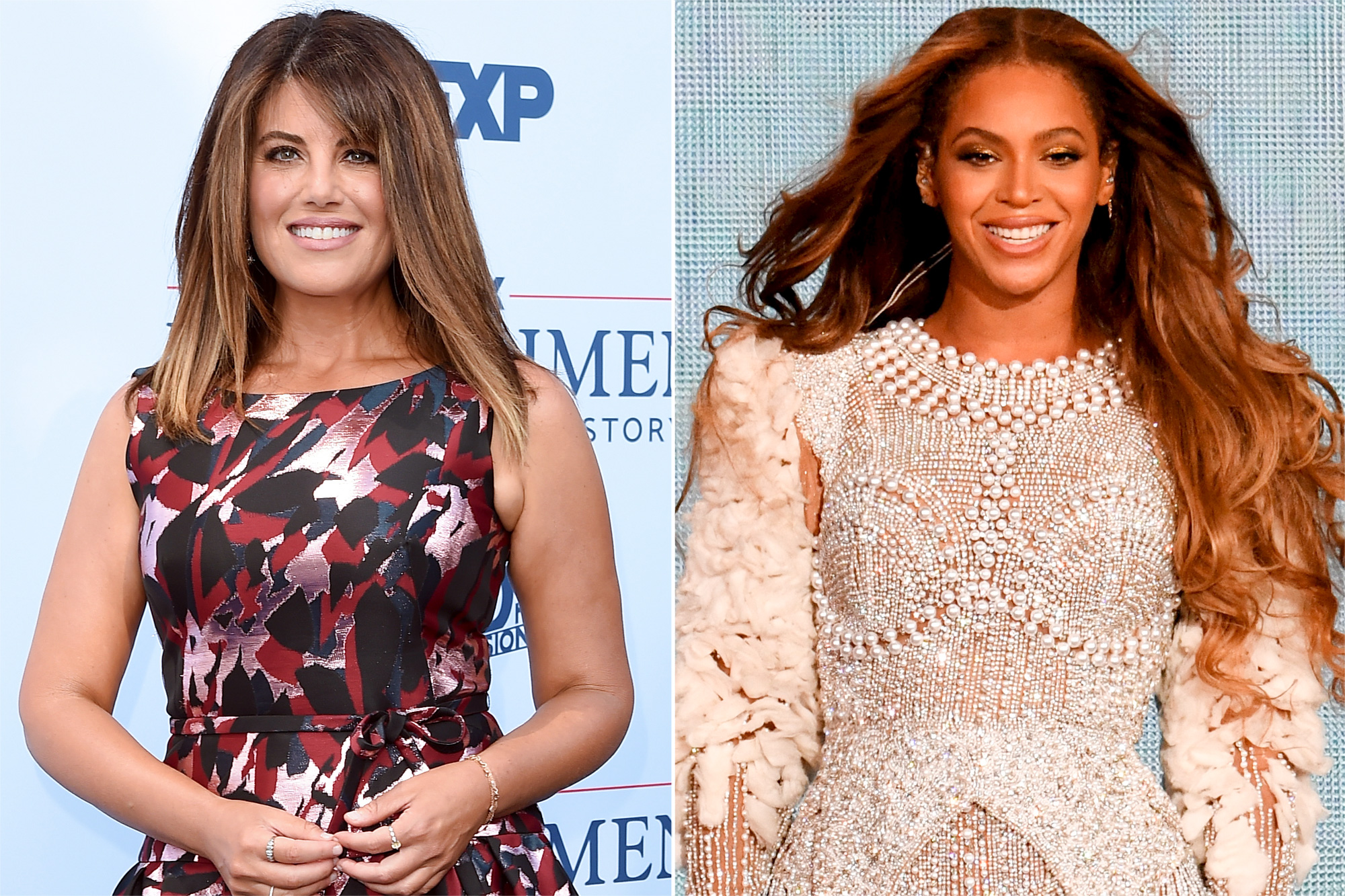 Beyonce has been making the headlines this week after she removed a word from her latest album over ableist concerns. As most of you know, the 40-year-old singer released her seventh studio album, Renaissance, on Friday, July 29. It was her first solo studio album since 2016.

Obviously people were excited, but some people were heated over the track, Heated. In the song, Beyonce used the word “spaz” which is a big no-no these days. You’ll remember back in June, Lizzo used the word in her ‘Grrrls’ single, and she was forced to change it after many complaints.

Now Beyonce is having to do the same. Just two days after the album dropped, Beyonce’s team confirmed to E! News that the artist will remove the lyric, “The word, not used intentionally in a harmful way, will be replaced.”

And now that Beyonce is in the business of removing lyrics from songs, Monica Lewinsky is shooting her shot. You hardcore Beyonce fans will remember she name dropped Lewinsky in the 2013 track, Partition.

Back in 2014, Lewinsky was asked how she felt about the lyric and she tried to laugh it off, pointing out how the line doesn’t even make sense.

Thanks, Beyoncé, but if we’re verbing, I think you meant ‘Bill Clinton’d all on my gown,’ not ‘Monica Lewinsky’d.’

That was eight years ago, these days Lewinsky has taken a stand against people making fun of her or trying to use her as a punch line.

And so this past weekend, when she heard Beyonce removed a lyric, she tweeted out the following:

uhmm, while we’re at it… #Partition

One user asked her why she changed her tune about being cool with the lyric, and Lewinsky replied saying she was never cool with it. She simply tried to cope back then with humor, “because learning to laugh about things which hurt or humiliated me is how i survived.”

Personally? I think Beyonce should change the lyric, but not to please Lewinsky. She should change it because as pointed out above, it doesn’t even make sense! WHO APPROVED THAT LYRIC?