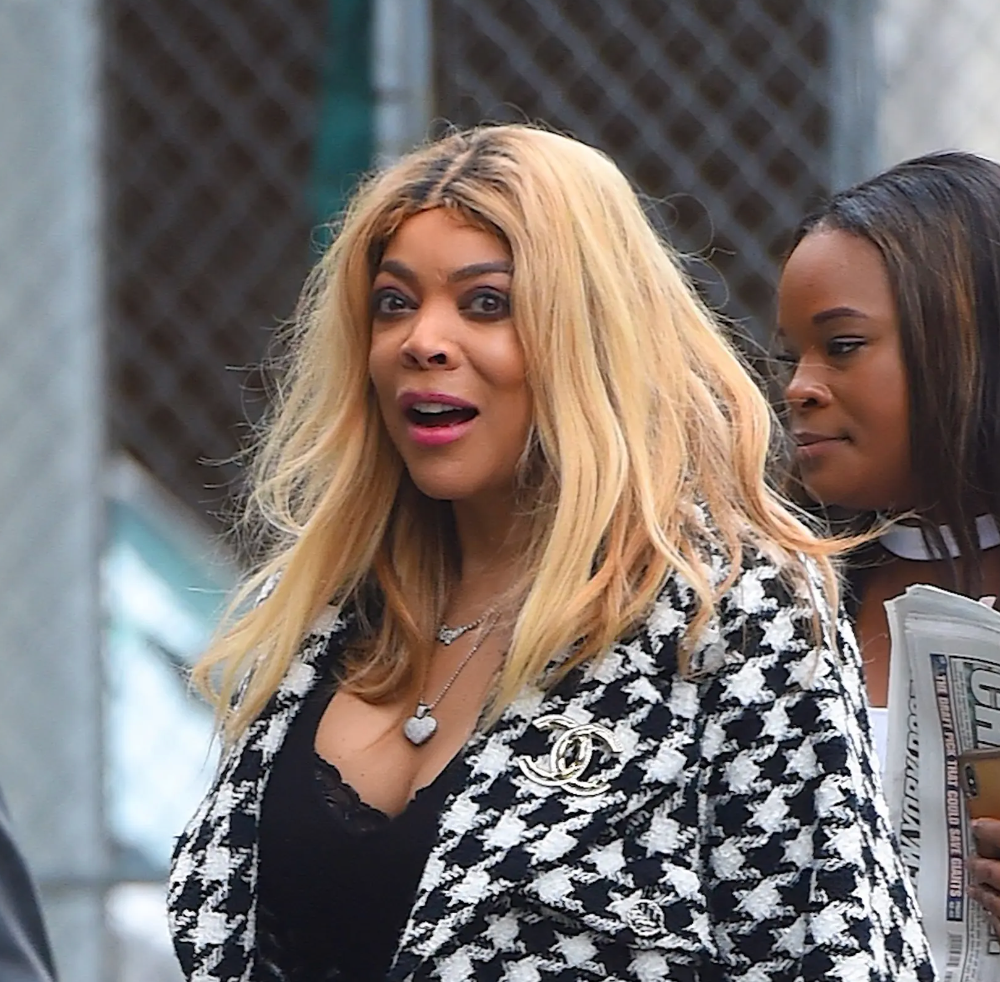 Wait, What? Did Wendy Williams Secretly Get Married To An NYPD Officer Named Henry? 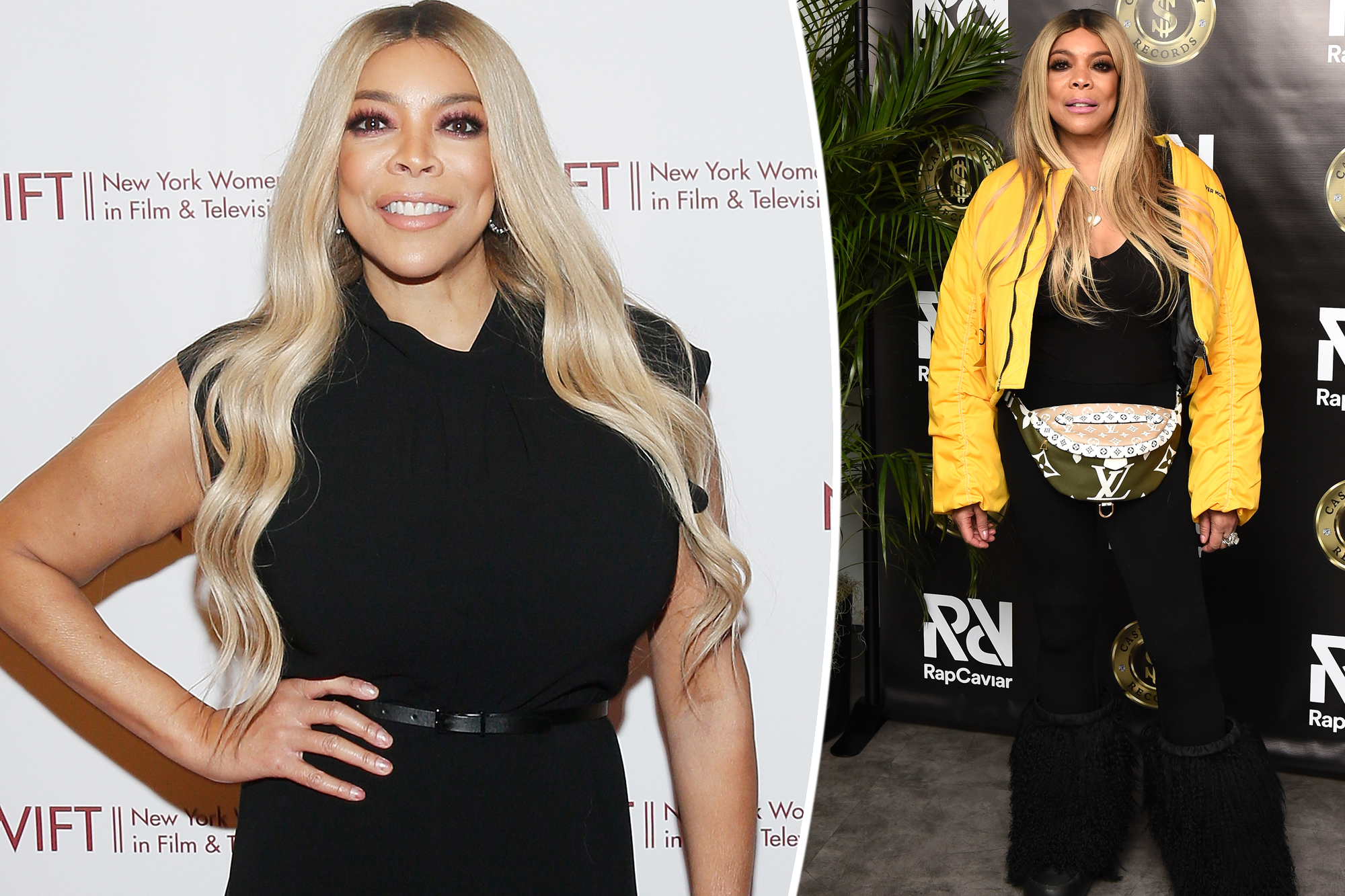 On Tuesday night (August 2) Hollywood Unlocked founder Jason Lee claimed he had just had a lengthy phone conversation with Wendy Williams. He explained how she was talking about flying to Los Angeles later this week.

And then, out of nowhere, she dropped the bombshell that she was now a married woman.

Lee was shocked. Wendy claimed her husband was an NYPD officer named Henry, and she also revealed she had her publicist keep “her entire family except for her son” away from her for a full year.

This wouldn’t be the first time Wendy has entered a relationship with a police officer. She reportedly dated a former cop back in 2019, but the relationship did not last long at all.

So is Wendy actually married? Well, her rep says not yet! She claims her client simply got too excited about a new relationship.

That’s inaccurate. She is excited about a new relationship and probably got carried away in conversation.

lol, what? That’s never happened to me. I’ve been excited in relationships before, but never told a friend, “Yeah, we got secretly married! Mwahahaha!”

You have to wonder if the lie has made this Henry fella’ think twice about his relationship with her. She’s already telling people you’re married? Nah, man. That’s a stage-five clinger right there. You better hit those lights on your police cruiser, Henry. Better drive far away. Turn those sirens on so you can run them red lights.