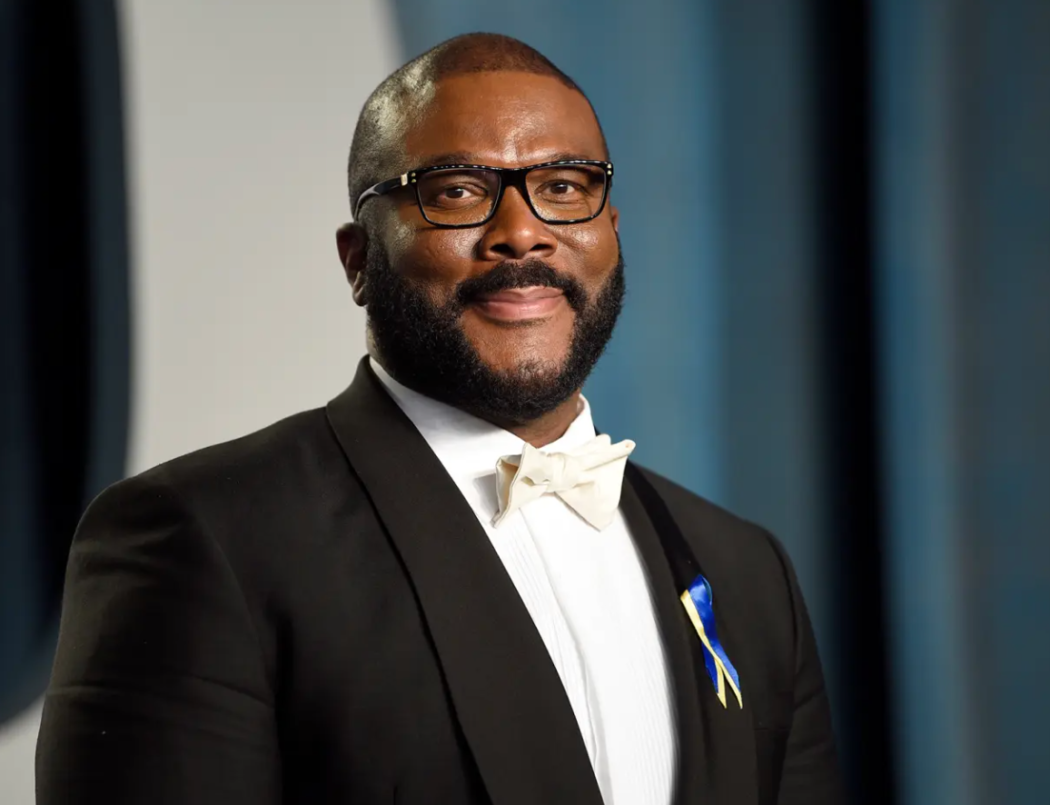 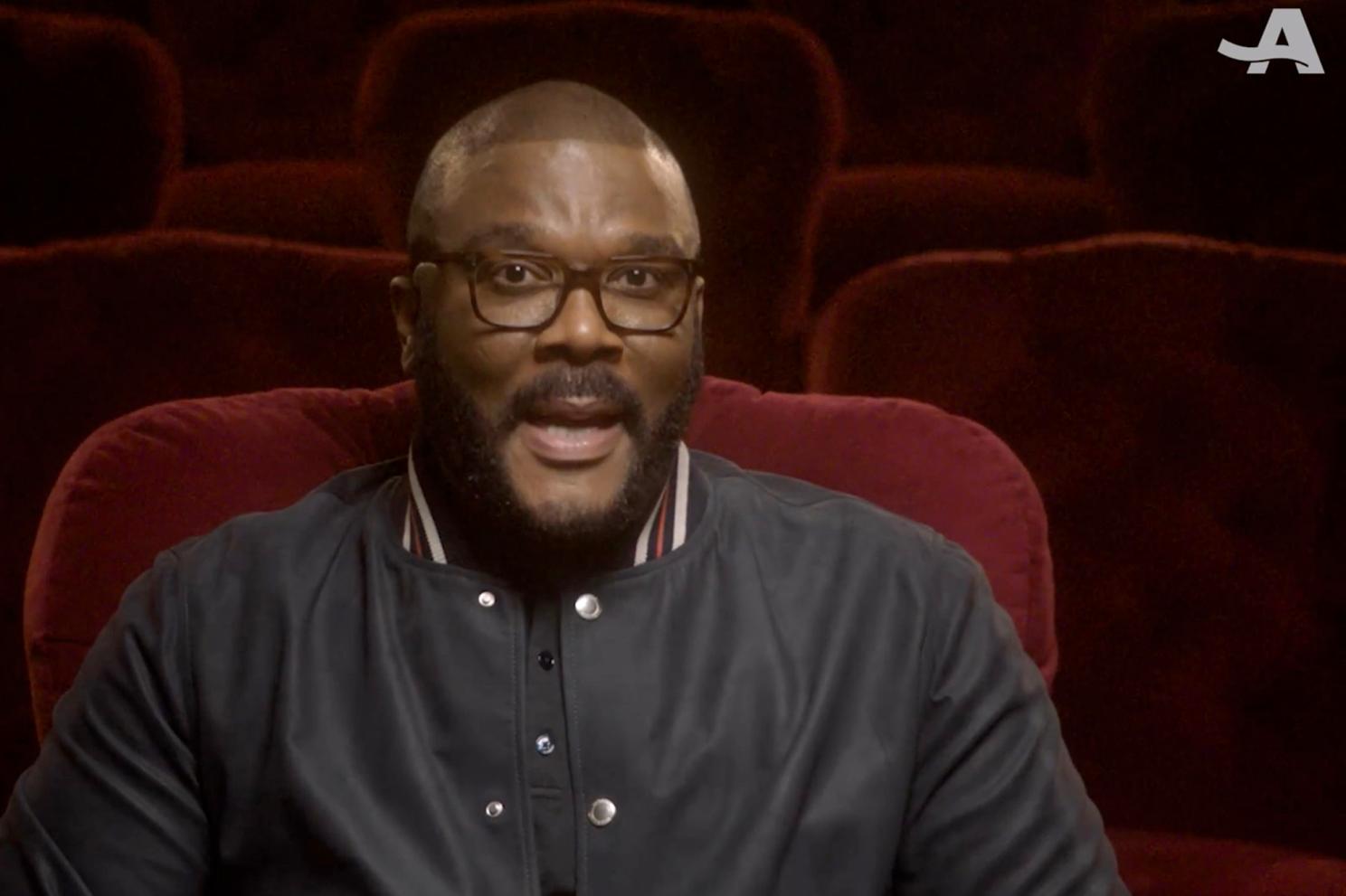 Tyler Perry revealed recently that he’s simply not interested in having “the race talk” with his 7-year-old son Aman.

The billionaire filmmaker had an interview with AARP recently, because believe it or not, he’s over the age of 50. In fact, he’ll be turning 53 next month.

And during the interview, he revealed that he doesn’t believe his son should have to think about such complex issues right now.

I don’t want to tell him that there are people who will judge him because of the color of his skin, because right now he’s in a school with every race, and all these kids are in their purest form. When he describes his friends, he never defines them by race.

Perry acknowledges that the moment “he loses that innocence,” will be a very sad day for him, so he’s trying to avoid the conversation for as long as possible.

But he’s also not simply sticking his fingers in his ears and pretending nothing in the world is happening. He knows that the conversation will happen. Heck, it could happen tomorrow.

I know it’s coming, though, because he’s already asking some really tough questions. What I want him to be, more than anything, is somebody who sees injustice, speaks out against it, and effects change.

Perry shares Aman with model Gelila Bekele, and although they’re no longer together, they are apparently handling co-parenting well. They were with each other for more than a decade before their split in 2020.

What do you think about Perry’s decision to avoid the talk? Personally, I think you should always be honest with your kid, but I also think you should wait until they’re the ones asking questions. So if his son hasn’t asked about anything regarding race, then I don’t necessarily see a problem with this.