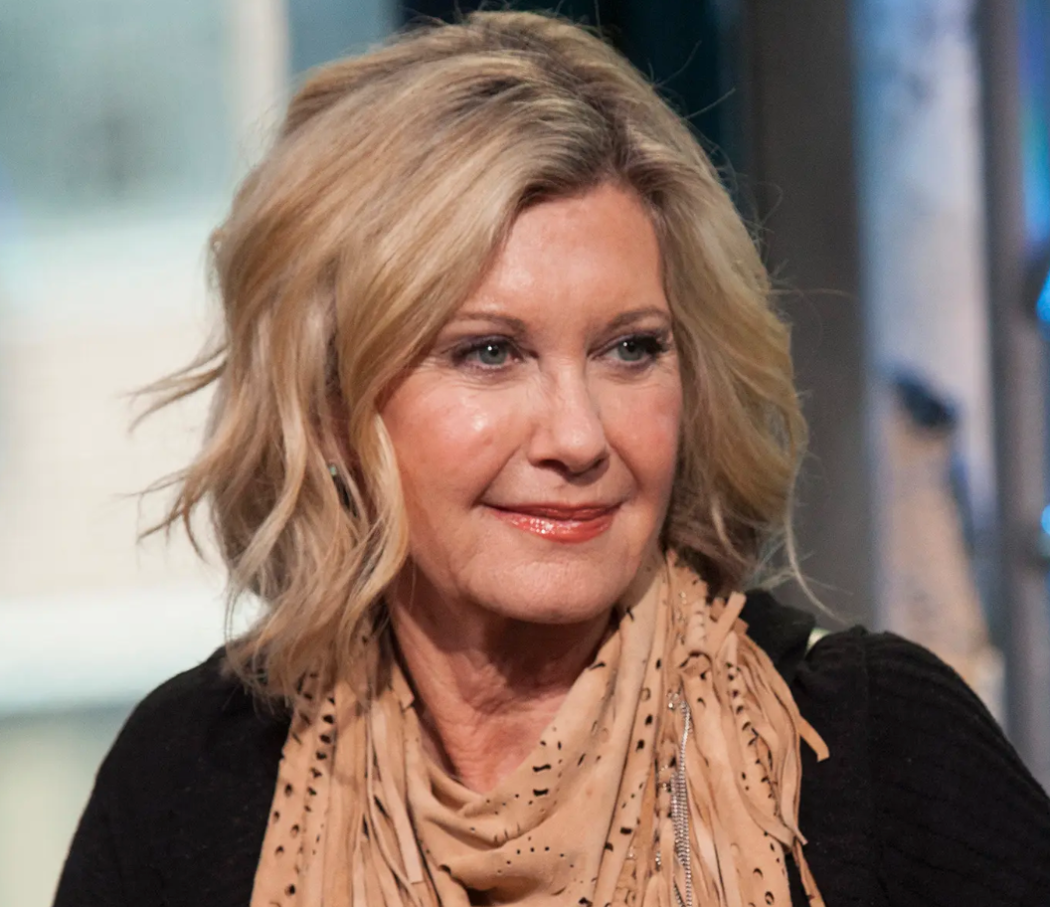 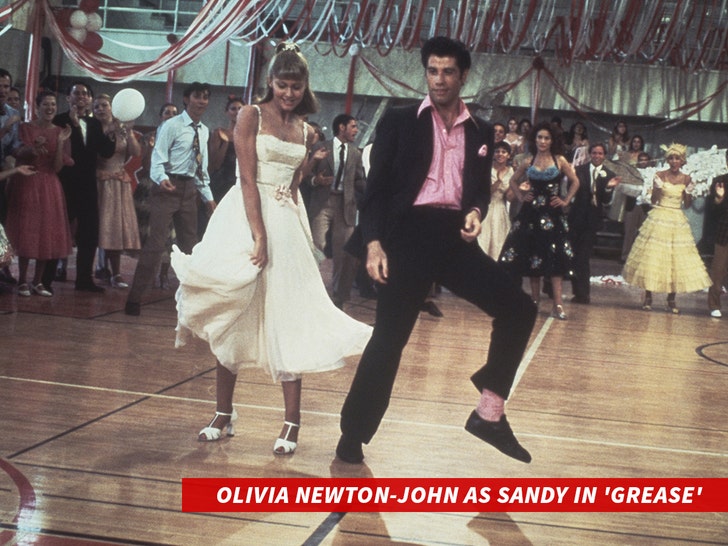 The great Olivia Newton-John passed away at the age of 73 after battling breast cancer for over 30 years. Her husband, John Easterling, shared that Olivia died peacefully at her ranch in Southern California on Monday morning. She was surrounded by her friends and family.

Of course, the 73-year-old entertainer was best known for her starring role in the 1978 hit film, Grease. Her role as Sandy was iconic, and the songs from the movie musical still live on to this day.

The singer/actress also had big hit songs of her own, like the 1981 track Physical.

Olivia’s life changed drastically in 1992 when she was diagnosed with breast cancer. It went into remission, but then came back in 2013 and once again in 2017 when it progressed to stage 4.

In a resurfaced 2021 podcast interview, the ‘Grease‘ star talked about death. She explained that she did not fear dying. In fact, she looked forward to it.

We all know we’re going to die, but I think we spend our lives in denial. It’s extremely personal, so it’s hard to put into words. I feel that we are all one thing, and I’ve had experiences with spirits and spirit life. I believe there is something that happens. I hope the energies of the people you love will be there. … I think all the love will be there. I’m sort of looking forward to that — not now, but when it happens.

As you might have guessed from her quote above, Olivia was a gentle soul. Throughout her career, she was an environmental and animal rights activist.

Several stars have paid tribute to Olivia, including John Travolta.