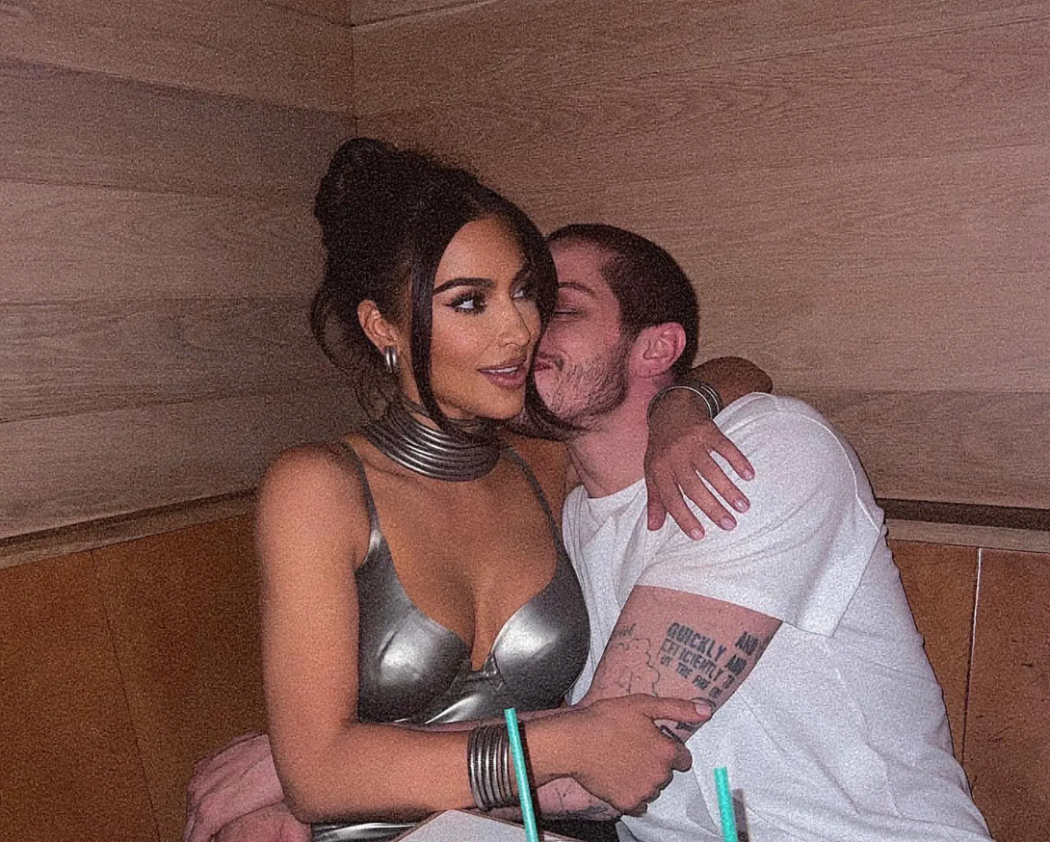 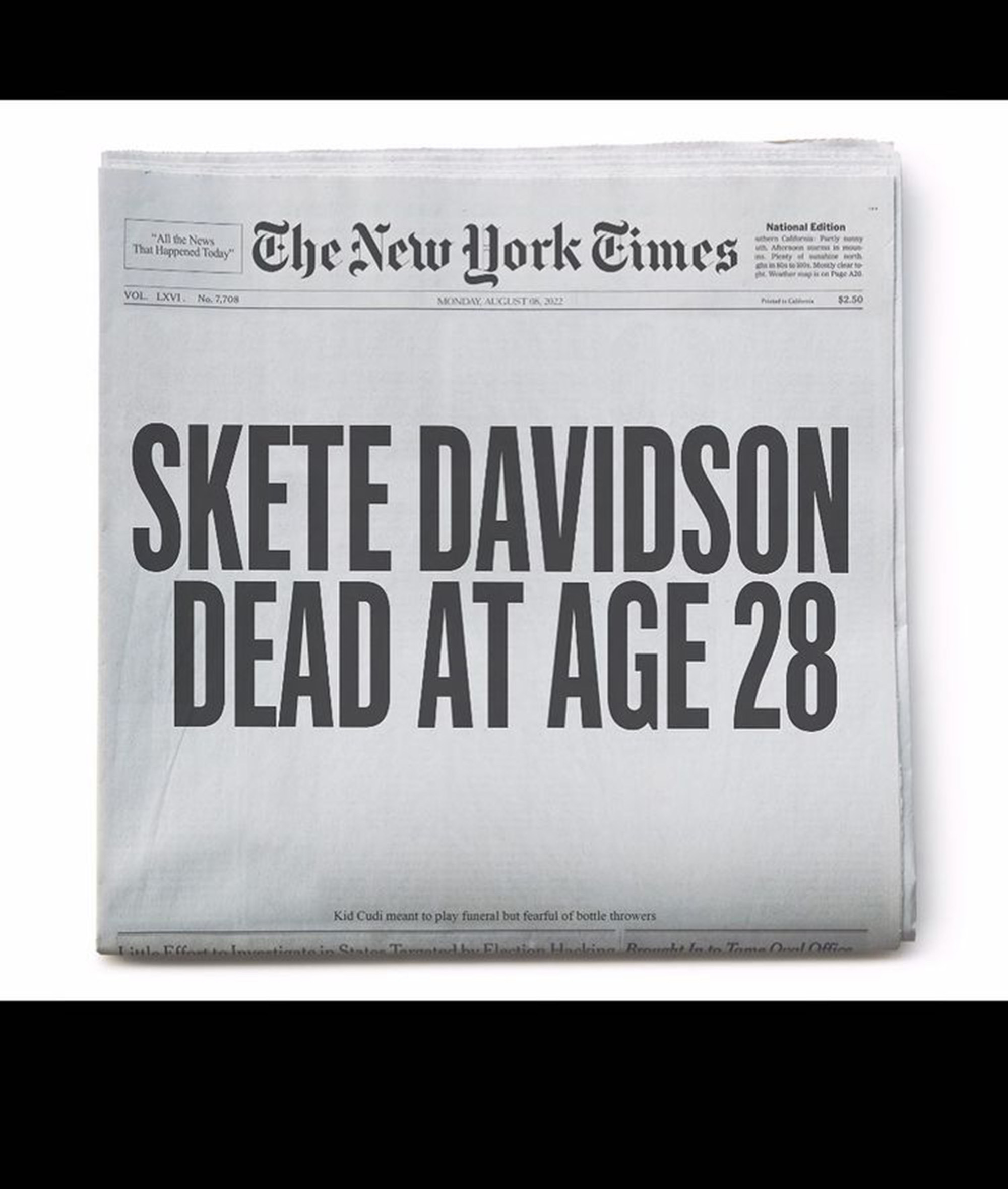 Yesterday, we shared Kanye West’s reaction to Pete Davidson and Kim Kardashian’s split. He went on his Instagram and posted a mock newspaper cover, with the headline, “Skete Davidson Dead at Age 28”

He has since deleted the post, but not before it received millions of likes. As you all know, West was never supportive of Kim’s relationship with Pete. He trolled the comedian/actor endlessly, and even sent out some fairly concerning threats. At one point, sources say Kim and Pete were discussing a potential restraining order.

Thankfully it never got to that point because Kanye finally realized his relationship with his kids was more important than trolling Pete Davidson online.

But now that Kim and Pete ain’t a thing, Kanye had to get one last jab in. And while it might seem silly to us, the bullying online has apparently had a major impact on Pete.

The attention and negativity coming from Kanye and his antics is a trigger for [Pete], and he’s had to seek out help in trauma therapy. He has no regrets for dating Kim and wants it to be made very clear that she’s been nothing but supportive of him throughout their relationship.

Personally, I feel like attacks from Kanye West would feel similar to getting yelled at by the drunk dude feeding pigeons at the park. It never feels good to be yelled at, but also… consider the source.

In any event, Pete isn’t the only one upset with Kanye. Sources say Kim is pissed at Kanye for his recent Instagram post.

Kim is upset. Not only is she sad from the breakup, but this on top of it has tested her mentally. Kim is not okay with this type of behavior and won’t tolerate her loved ones being treated like this.

One thing you know for sure is that Kanye ain’t about to issue some public apology. Only time will heal this wound.