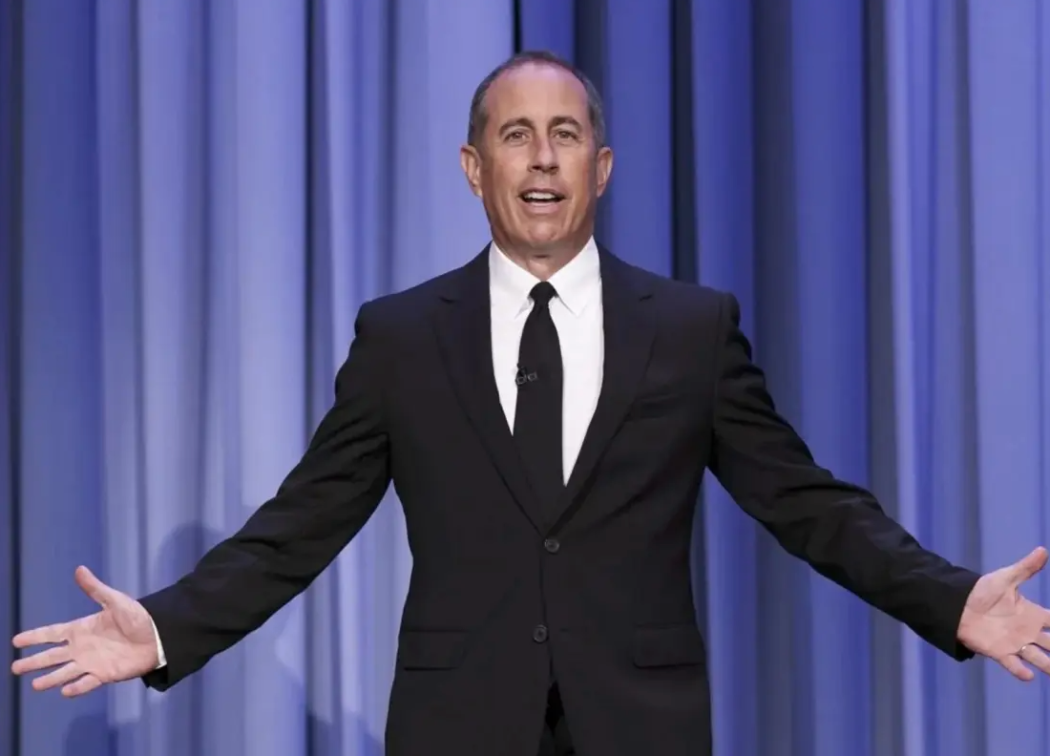 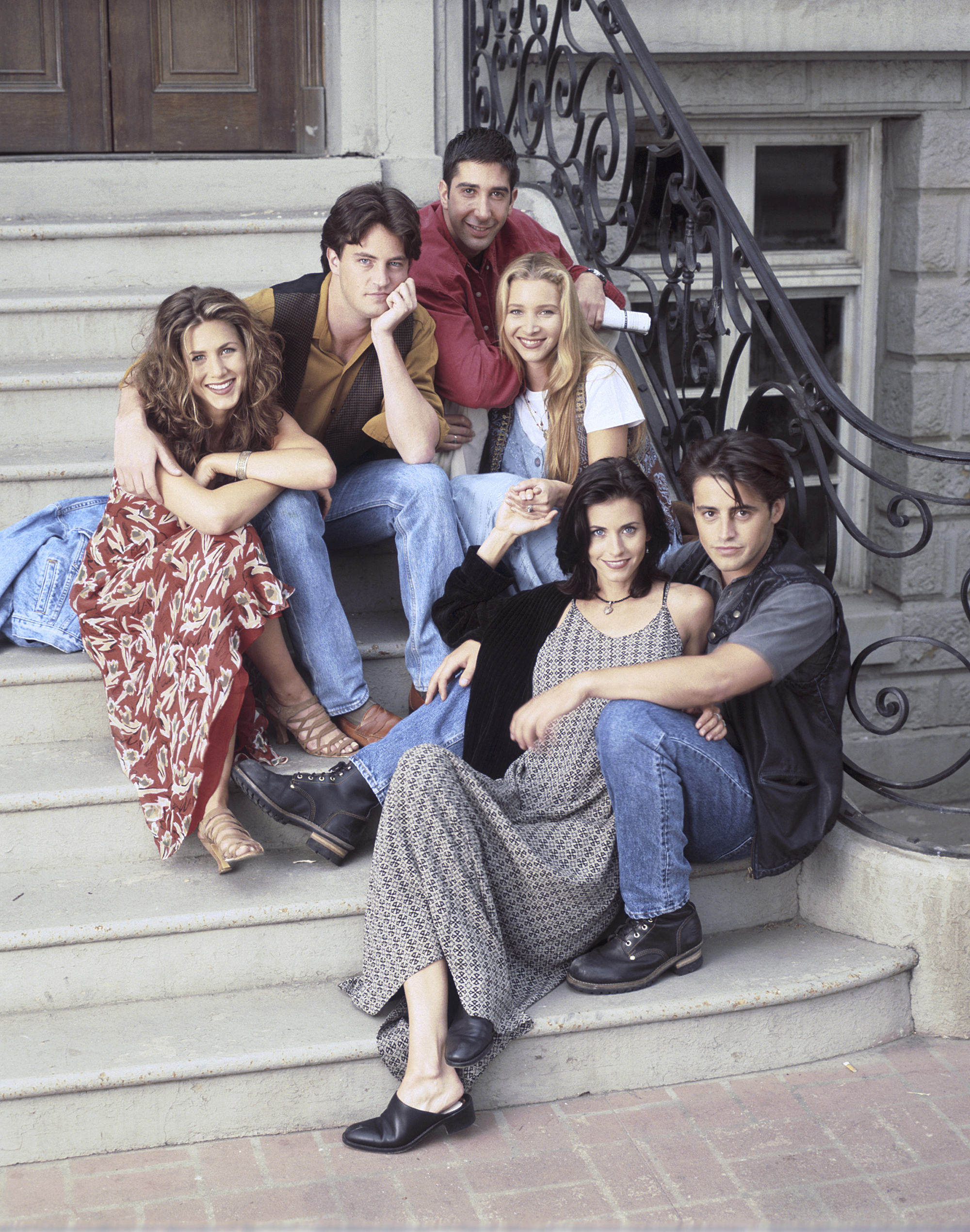 We all know Seinfeld is one of the greatest sitcoms in history. The show is still finding an audience to this day, and it has made its creators, Jerry Seinfeld and Larry David, lots of money. It’s reported that after the show ended, they’ve each made an additional $400 million just from syndication alone. That’s not even including the money they made while on the show.

So you can imagine Jerry Seinfeld has a pretty big head. You don’t create one of the most popular shows of all time without seeing some head growth.

And during a party back in the ’90s, Seinfeld allegedly tried to take credit for the success of another popular sitcom, Friends.

During a lengthy interview with The Daily Beast, ‘Friends’ star Lisa Kudrow shared an odd meeting she had with Jerry at a party.

You see, when the first season of Friends premiered originally, it was just doing “okay” in the ratings. They had Mad About You as a lead-in and were doing “just fine” as Kudrow put it.

But when the reruns started airing in the summer right after Seinfeld, that’s when they saw their ratings jump off.

Not to take anything away from the writing on Friends, or the cast, or how good Friends really was, but the first season our ratings were just fine. It was in the summer when we were in reruns after Seinfeld, where Seinfeld was our lead-in, where we exploded.

So hey, it looks like Jerry knew what he was talking about, although, it seems a bit arrogant to just approach someone with that at a party, but again… he’s Jerry Seinfeld. What do you expect?