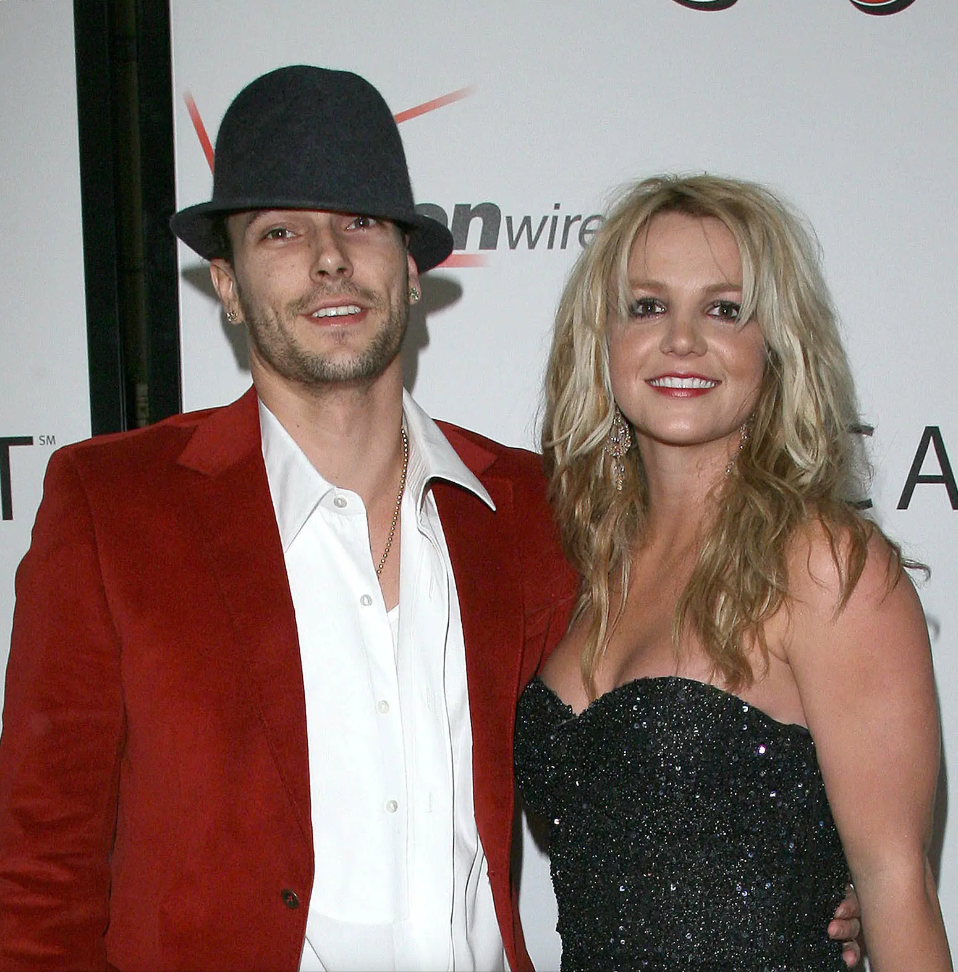 The custody battle between Britney Spears and Kevin Federline is starting to get real nasty. As some of you may know, Federline recently revealed that Britney hasn’t seen her two sons in months, mostly because they reportedly don’t want to see her. Federline claims they are embarrassed by her postings on Instagram.

Britney fired back, basically saying that Federline was turning them into little monsters, and even accused her sons of acting “hateful” during visits to her house.

Well, now it’s Federline’s time to hit back. He went on his Instagram this week to post three clips that were filmed by his sons while they were hanging with their mother.

I can not sit back and let my sons be accused in this way after what they’ve been through. As much as it hurts us, we decided as a family to post these videos. This isn’t even the worst of it. The lies have to stop. I hope our kids grow up to be better than this.

The boys were allegedly 11 and 12 when the videos were taken. And while they’re not exactly alarming, they are a little weird. In one of the clips, Britney flips out because one of her sons went inside an ice cream shop without shoes on. She threatened to take his phone away for a very long time.

In another clip, the boys are upset because she went in their room late at night to put lotion on their face because she felt their faces were coarse.

None of the clips show her being abusive, and in some of the clips, the boys just seem like they’re acting like typical bratty pre-teens. That being said, Britney definitely comes across as super weird in the videos, and we can only imagine how chaotic she comes across in real life. I doubt she makes her kids feel safe.

It’s a complicated situation. A rep for Britney called Federline’s actions disgusting, “He is weaponizing the kids by releasing the videos.”

Meanwhile, Britney posted this nonsense on her Instagram just hours prior…