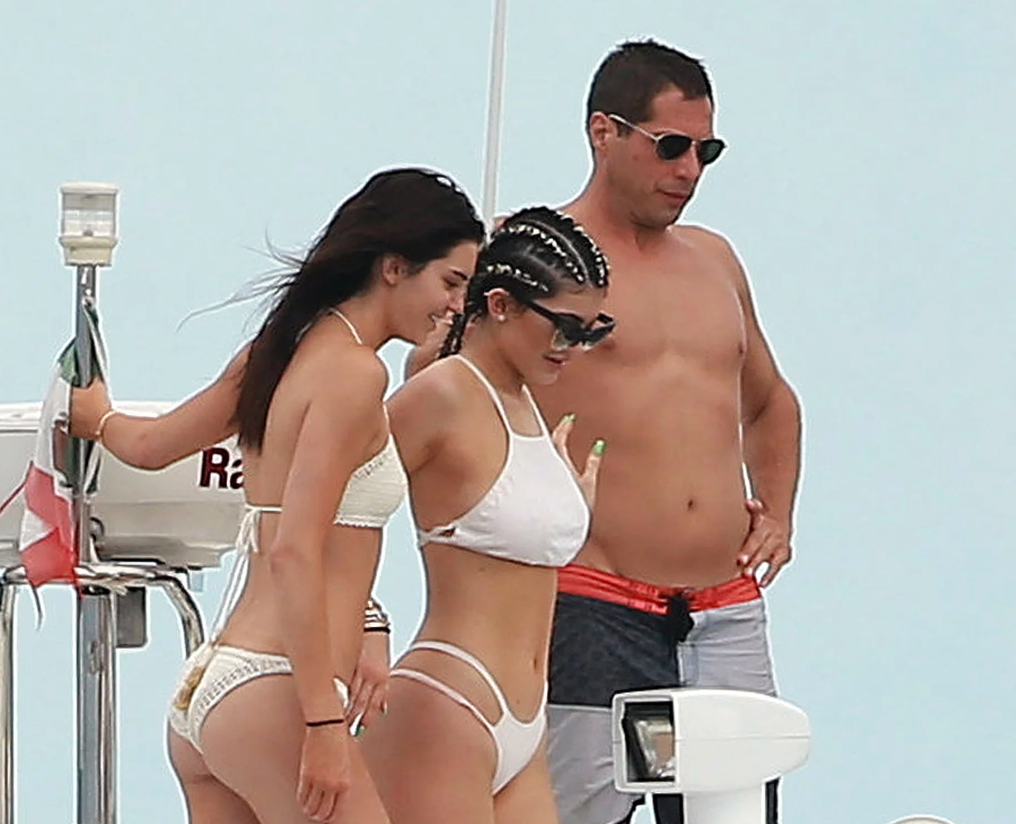 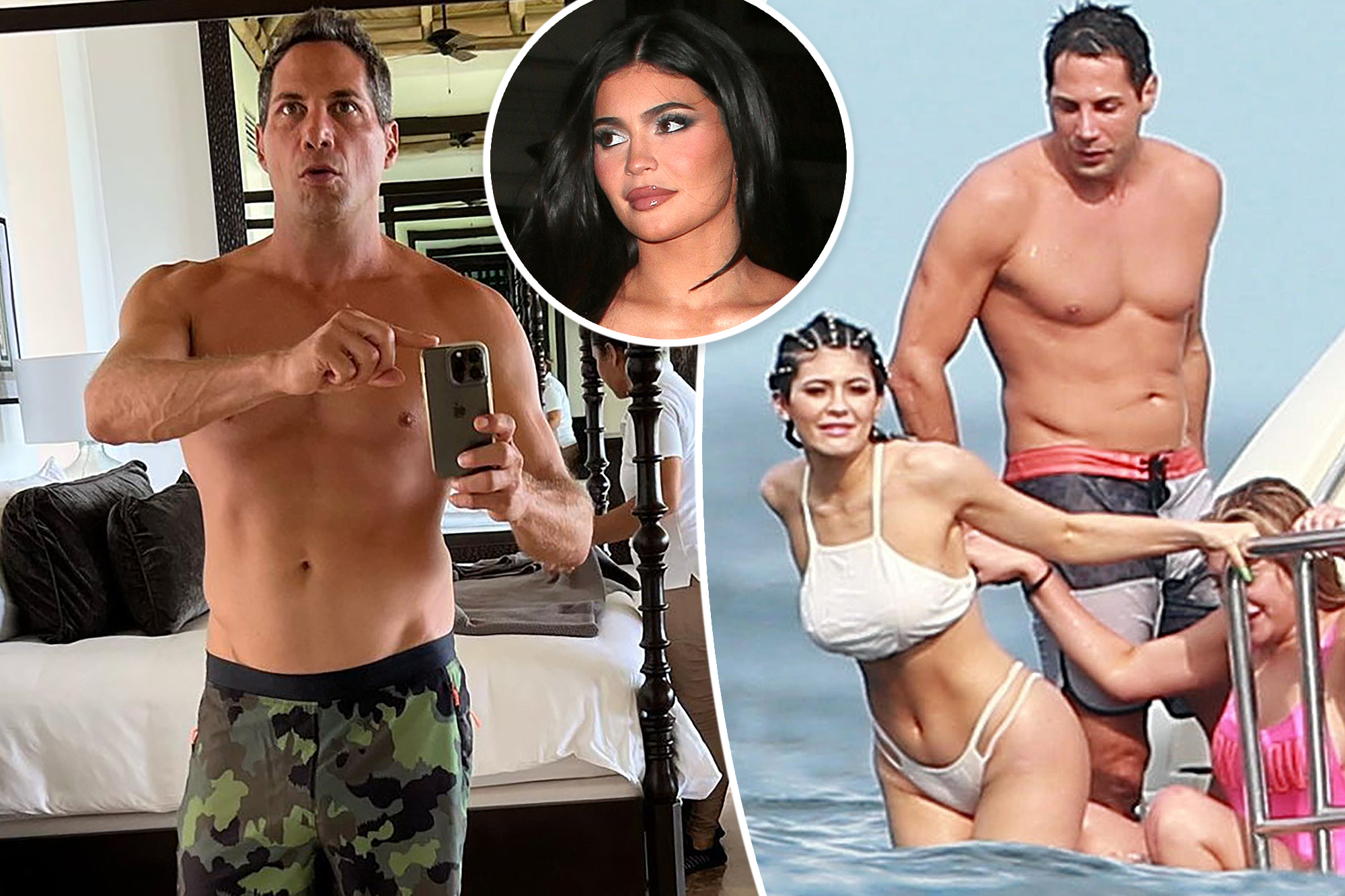 Some people on the internet are shocked that ‘Girls Gone Wild‘ founder Joe Francis is a creep. The 49-year-old businessman wished Kylie Jenner a happy birthday yesterday on his Instagram account.

He shared a photo from 2015 when Kylie was just 18-years-old. In the photo, she’s in a bikini, about to jump in the water from a yacht. And in the photo, Francis is pretty clearly checking out her booty.

Francis captioned the photo: “Happy Birthday @kyliejenner!! I’m so proud of you and all your success!! It seems like yesterday that we were celebrating your 18th birthday together [at the Casa Aramara resort in Punta de Mita, Mexico] ❤️🎉🍾”

A lot of people in the comments had a problem with this photo. Some asked why he had to choose a photo where he’s clearly checking her out, while others called him a creep for looking at an 18-year-old.

One user asked, “You didn’t have a better picture — one where you weren’t checking her out?”

Francis quickly replied in a since deleted comment, but the internet was quick to capture it. He wrote, “all straight men are looking at beautiful women.”

And then added that the creepiness of men is why he’s so successful.

That’s why I’m so successful. Are you saying you hate God for making us this way? No other straight man is different or girls gone wild wouldn’t have made billions of dollars.

He then tried to claim all the haters are the creepy ones because Kylie is like a “sister” to him. He pointed out that he once dated her sister Kourtney, “I have three sisters too. I would never ever have sex with my sisters. That’s gross!!”

Uh, wait… which one is it, Joe? Were you simply checking out a beautiful woman? Or were you checking out your sister? I’m confused now.