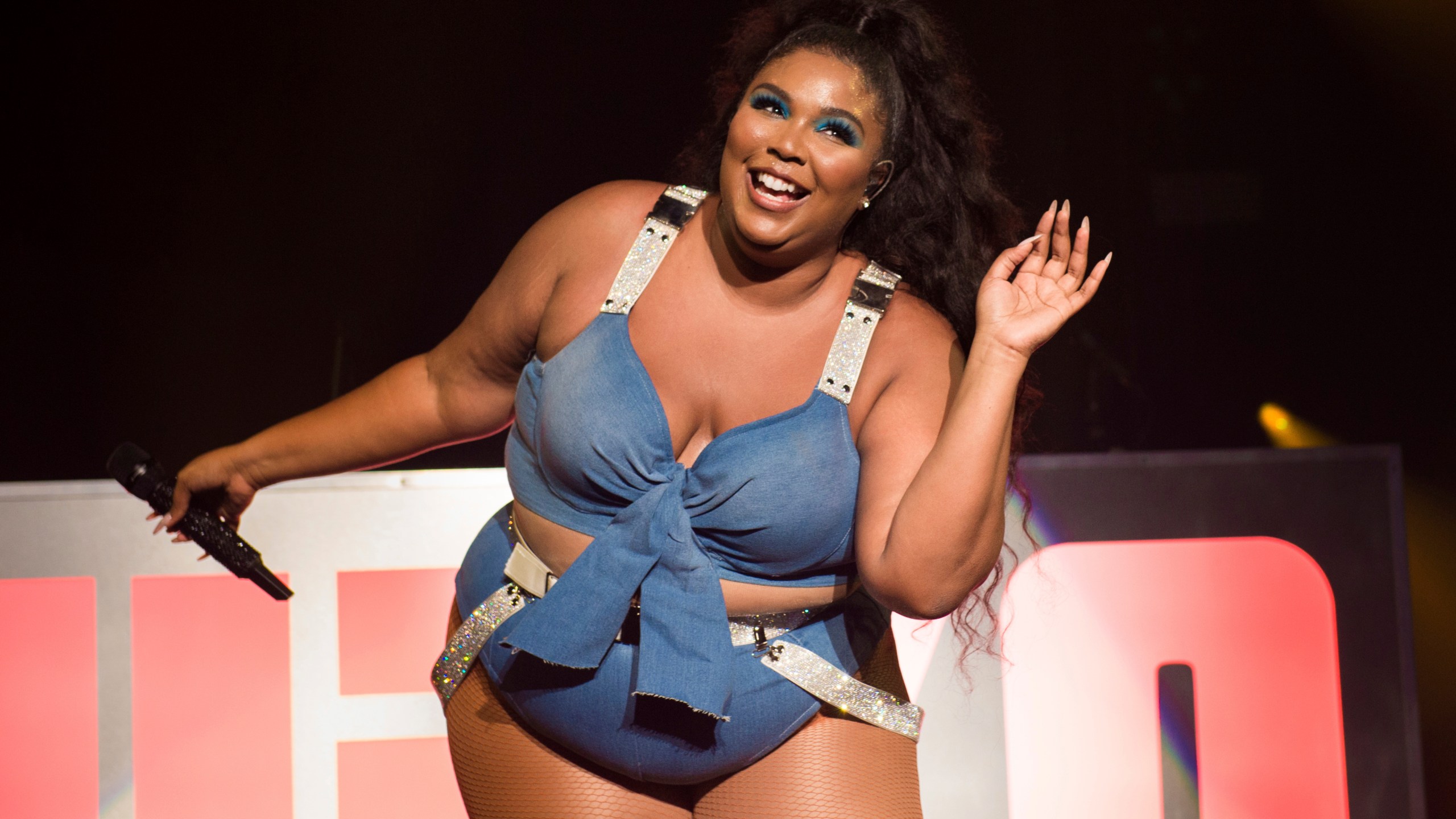 How thick do you like your oatmeal? Lizzo thick? If so, we have a delicious breakfast prepared for you. The 34-year-old performer surprised her followers on Instagram by posting a series of bikini shots.

She captioned the photos, “middle of the ocean,” but really, all we’re seeing is the middle of her cake. 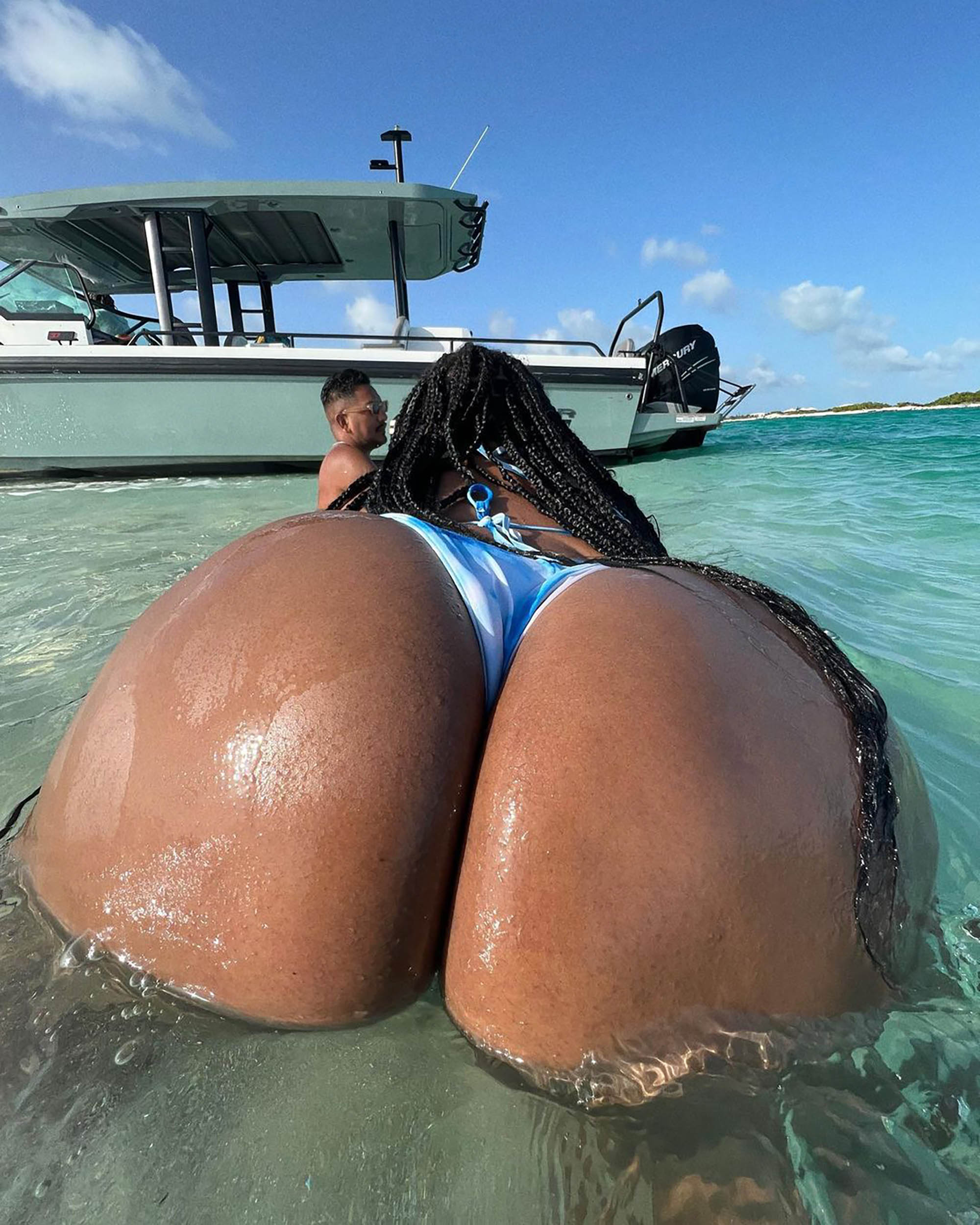 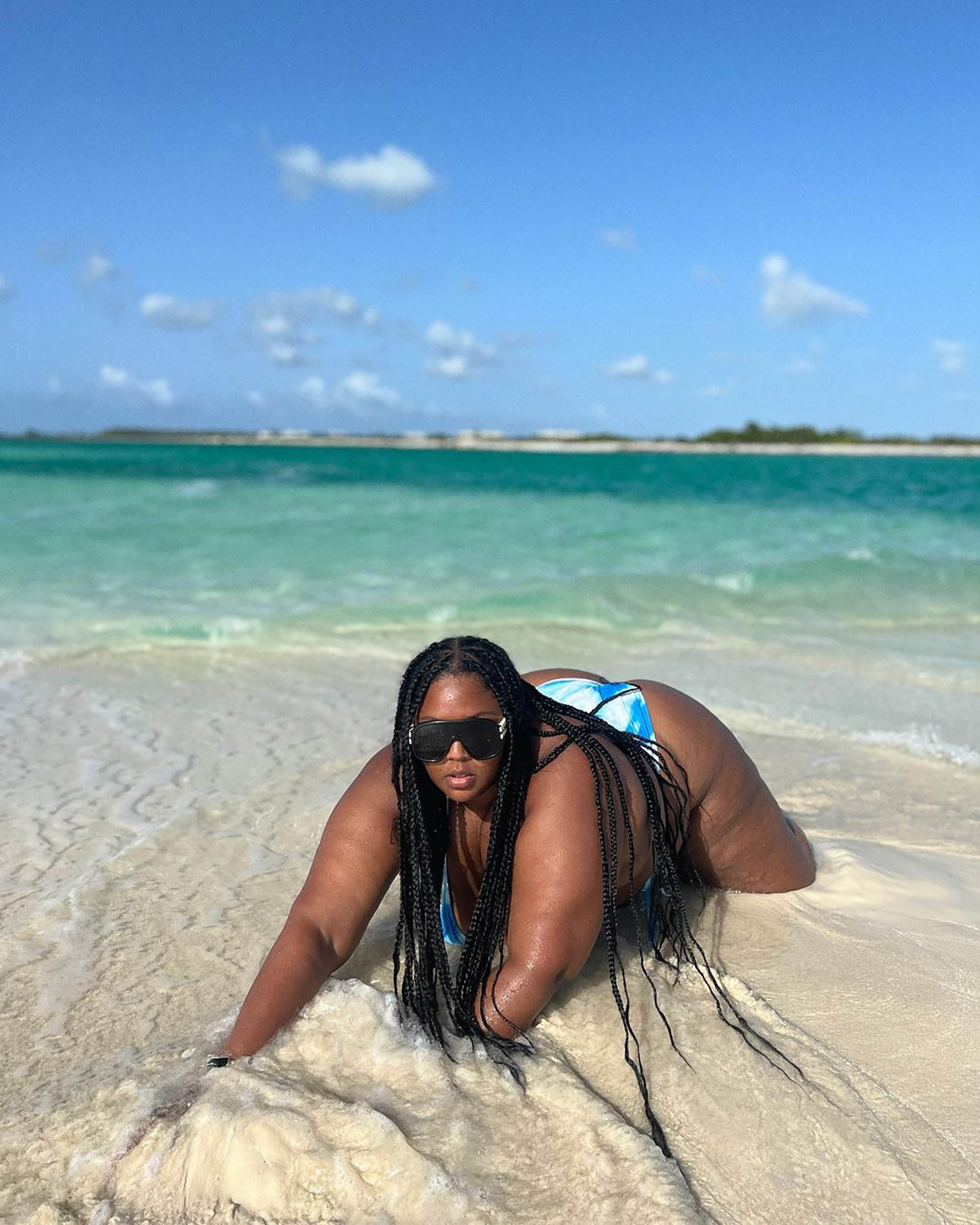 Say what you want, but she’s clearly feeling herself, and I suppose that’s the only thing that matters?

She also delighted her fans with this twerking session.

Perhaps all this is in response to Real Housewives of Beverly Hills star Kathy Hilton, who confused Lizzo for ‘Precious‘ star Gabourey Sidibe while appearing on Watch What Happens Live with Andy Cohen.

Hilton, 63, made the flub during a round of the game, ‘Will Kathy Know Them?’ where Cohen shows the ‘Real Housewives of Beverly Hills’ star a photo of a celebrity and she has to identify them by name.

When Lizzo’s picture came on the screen, Hilton squinted her eyes to get a better look and then eventually shouted out, “Precious?”

Everyone tried to hold in their laughter. Her co-star, Crystal Kung Minkoff, tried to remedy the situation by chiming in, “She is precious, though. Lizzo is precious.”

After receiving some backlash for the incident, Hilton defended herself by saying she also didn’t recognize Justin Timberlake or Melissa Etheridge because her vision is bad. She said the screen was too far away.

You know what’s not hard to see? Lizzo’s beach bum.