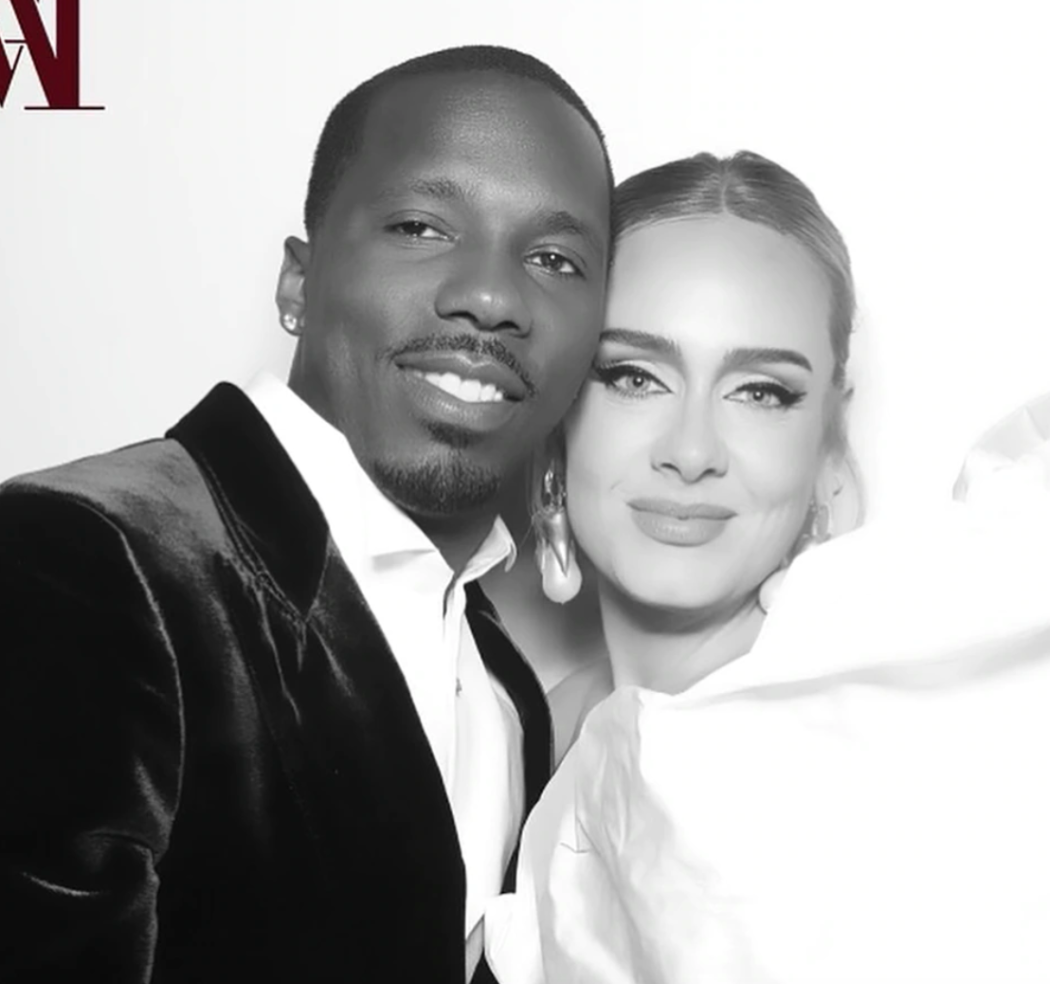 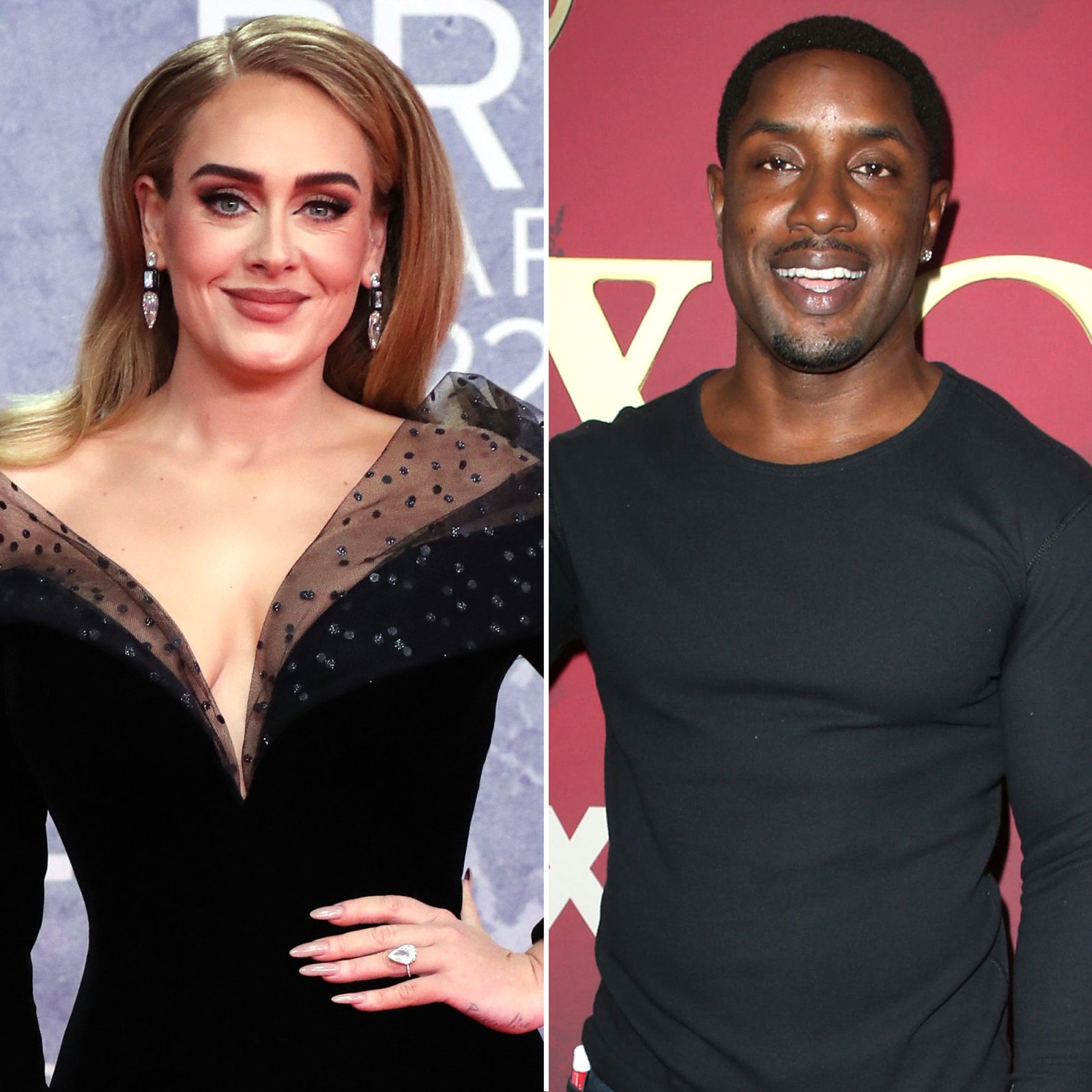 Adele is most definitely in love with sports agent Rich Paul, but is she engaged to him? Fans seem to think so, mainly because she’s been walking around with a fat diamond ring on that special finger.

She was spotted at the 2022 BRIT Awards with the ring, where she refused to answer any questions about a potential engagement, which just added fuel to the fire.

But now, during a recent interview with Elle, the 34-year-old artist decided to finally address the rumors.

So there you have it. She’s not married, but it sounds like she wants to be married. This Rich Paul guy has her seeing stars. She’s never been this happy, not even during her previous marriage to Simon Konecki.

She shares one kid with Simon, and she’s looking forward to having more with Paul.

I definitely want more kids. I’m a homemaker and I’m a matriarch, and a stable life helps me with my music.

Rich already has three kids of his own, so it’s not like they don’t already have a full house. But right now, Adele is focused on her upcoming Las Vegas residency, which was pushed back until later this year after a huge fumble a few months back.

“All I got on my brain is Vegas. I wanna f**king nail it,” she told reporters.

And if she does end up nailing it, perhaps a celebratory wedding ceremony in Vegas is in order? Just a thought. All the cool kids are doing it.