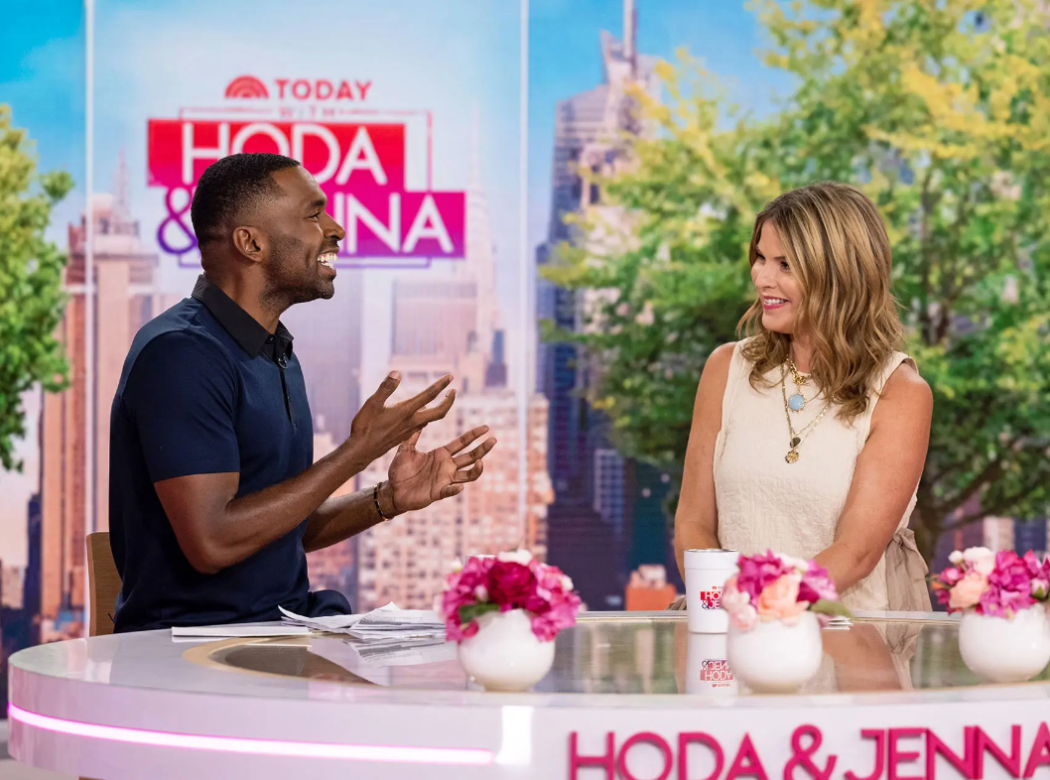 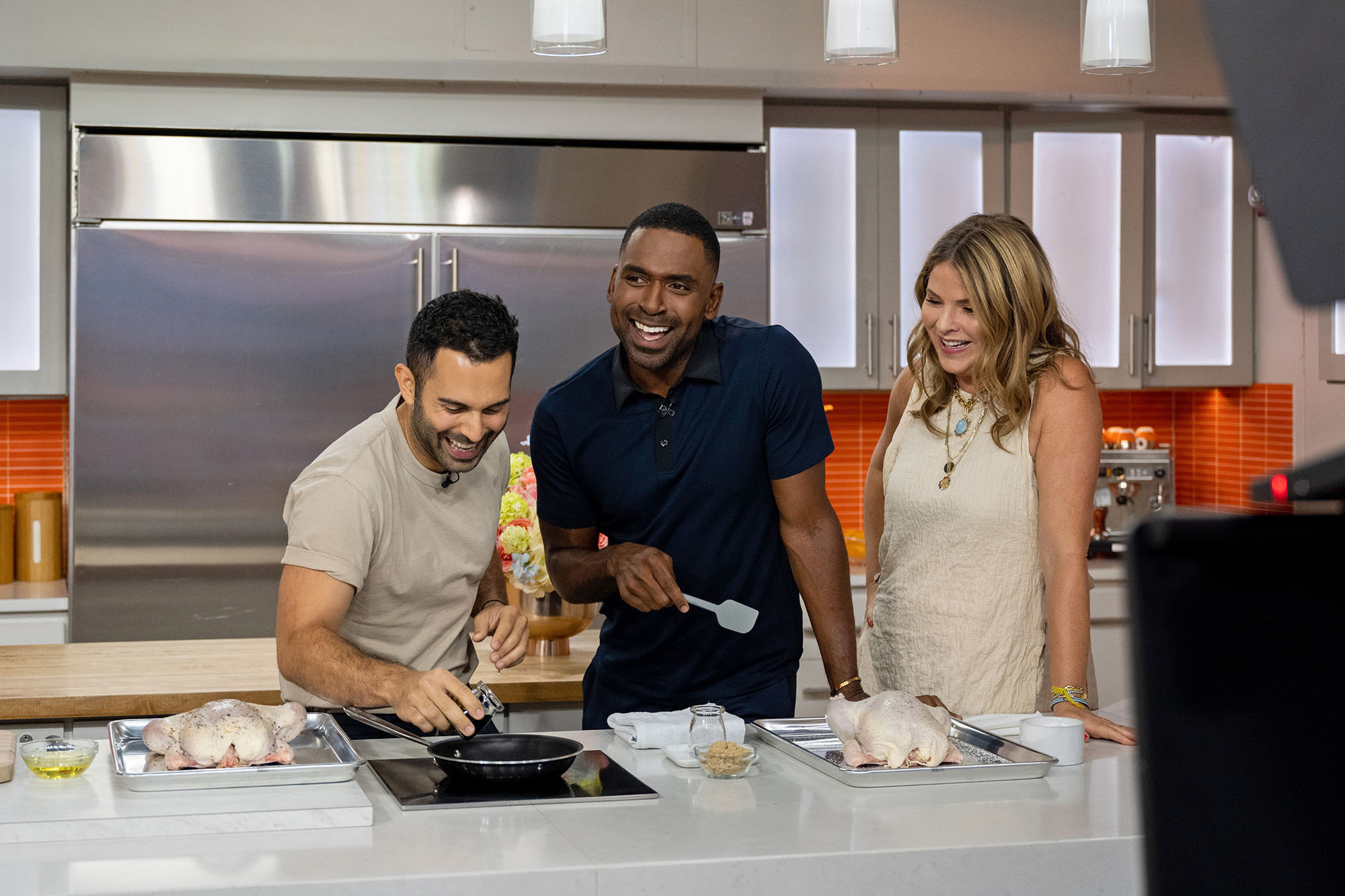 We all know Twitter is the most sensitive social media site. The users on there will find something wrong with anything and try their best to turn it into a thing, refusing to back down until someone is fired from their job.

They attempted to #cancel Jenna Bush Hager last week when a clip from the ‘Today‘ show went viral. In the clip, Jenna and ‘Daily Pop‘ star Justin Sylvester were receiving cooking instructions from a chef.

And in the edited clip, you can see Sylvester push Jenna back a couple times as she appears to get inside his personal space.

Jenna Bush was way too handsy with @HodaAndJenna contributor, Justin Sylvester. This is the daughter of a former President sexually harassing her coworker in the workplace, on TV. She should be suspended or fired. Full stop!pic.twitter.com/al072SN1rW

And as you can see in the tweet above, this person believes Jenna sexually harassed a coworker on live television. They also called for her to be fired… FULL STOP!

But if you watch the entire cooking segment (and you’ve interacted with humans in real life before) you’ll clearly see the dynamic going on was that Sylvester was trying to flirt with the chef, and Jenna was playfully trying to get between them.

Don’t believe me? Well, the backlash against Jenna got so ridiculous, Sylvester had to jump on his Instagram Stories to set everyone straight.

Jenna is the nicest person.What we were doing was we were both flirting. Well, I was flirting with the chef because he was cute, and I was pushing her out of the way so I could have a one-on-one moment with the chef.

So yeah, believe it or not, the former first daughter was not openly sexually harassing a gay man on live television while also being married for nearly 15 years. Shocking, huh? Thought we had this case all figured out.