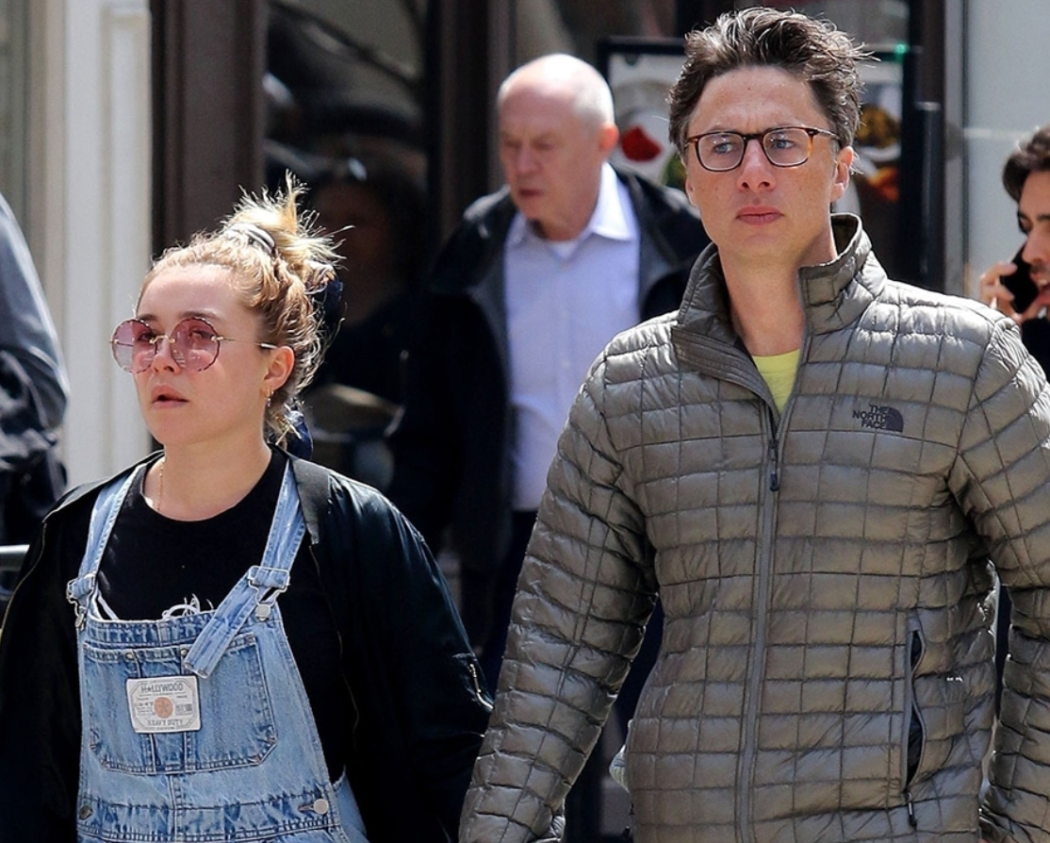 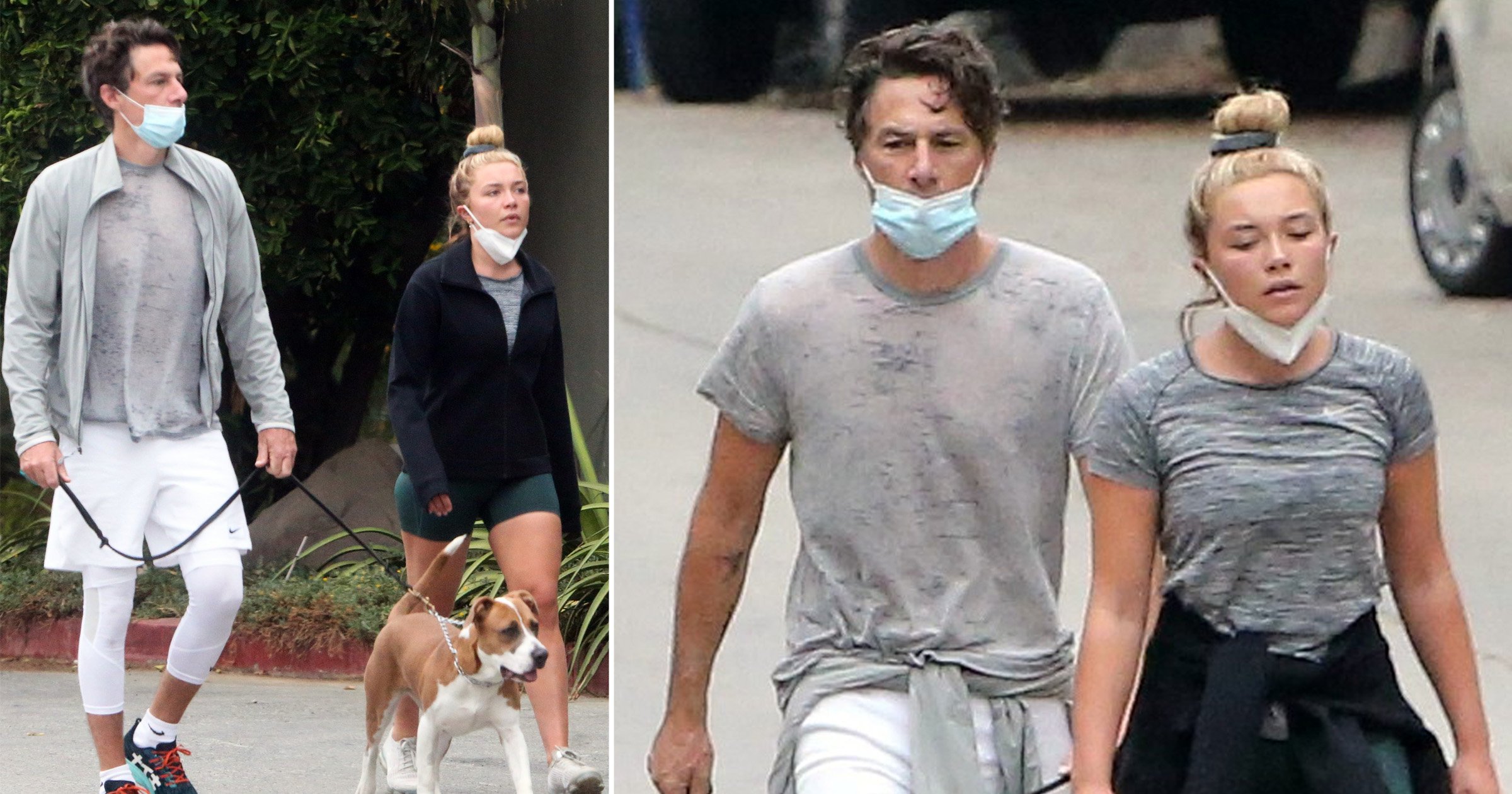 One of the most hated Hollywood relationships has come to an end. If you’ve been around the gossip blogs, then you probably already know how much people hated Florence Pugh and Zach Braff’s relationship.

Braff gives off douchey vibes, and combined with the fact that he’s 21 years older than Pugh, made everyone give the relationship a huge eye roll. Braff is 47-years-old and Pugh is 26. It’s certainly not the biggest age gap we’ve seen in Hollywood, but it’s definitely noticeable.

Ever since they first sparked romance rumors back in 2019, fans have been slamming their relationship online, and it looks like that may have taken its toll.

During a cover story for Harper’s BAZAAR’s September issue, Pugh confirmed that she and Braff are no longer a thing. She says they split privately earlier this year without anyone knowing.

We’ve been trying to do this separation without the world knowing, because it’s been a relationship that everybody has an opinion on. We just felt something like this would really do us the benefit of not having millions of people telling us how happy they are that we’re not together. So we’ve done that.

Pugh really hated all the negative comments about their relationship, which were mostly directed at Braff. Some of you may remember back in 2020, when Pugh made a special Instagram post to celebrate Braff’s birthday, the haters ran to the comments in record time.

The comments were so bad Pugh had to post a video to tell everyone to chill the f**k out.

It makes me sad that during this time when we really all need to be together, we need to be supporting one another, we need to be loving one another. The world is aching and the world is dying and a few of you decided to bully for no reason. I’m 24-years-old. I have been working since I was 17-years-old. I have been earning money since I was 17-years-old. I became an adult when I was 18-years-old and I started paying taxes when I was 18-years-old. I do not need you to tell me who I should and should not love, and I would never in my life ever, ever tell someone who they can and cannot love. It is not your place. It has nothing to do with you.

Even though she publicly defended her boo many times, we have to imagine the comments impacted Braff. I’m not saying the public is responsible for their breakup. There’s obviously more going on behind the scenes, but I certainly believe the hateful comments added to the stress of it all.

In any event, Pugh made it clear Braff and her are still friends, and she’s still looking forward to promoting the movie they made together, A Good Person, which is set to be released next year.

The movie that we made together genuinely was probably one of my most favorite experiences. It felt like a very natural and easy thing to do.