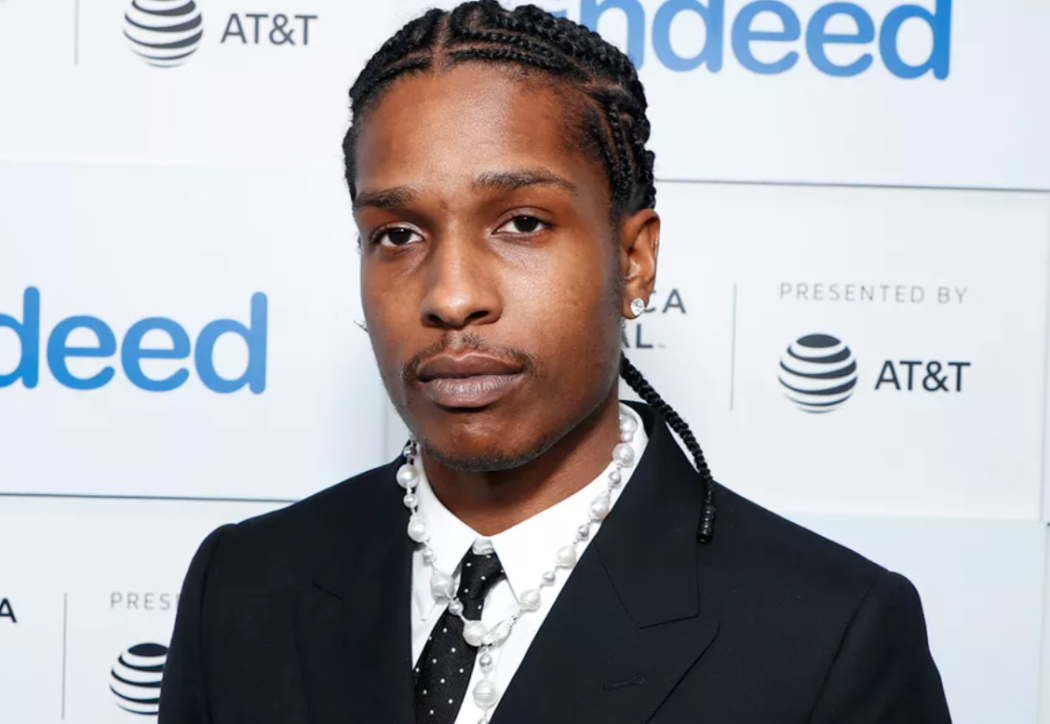 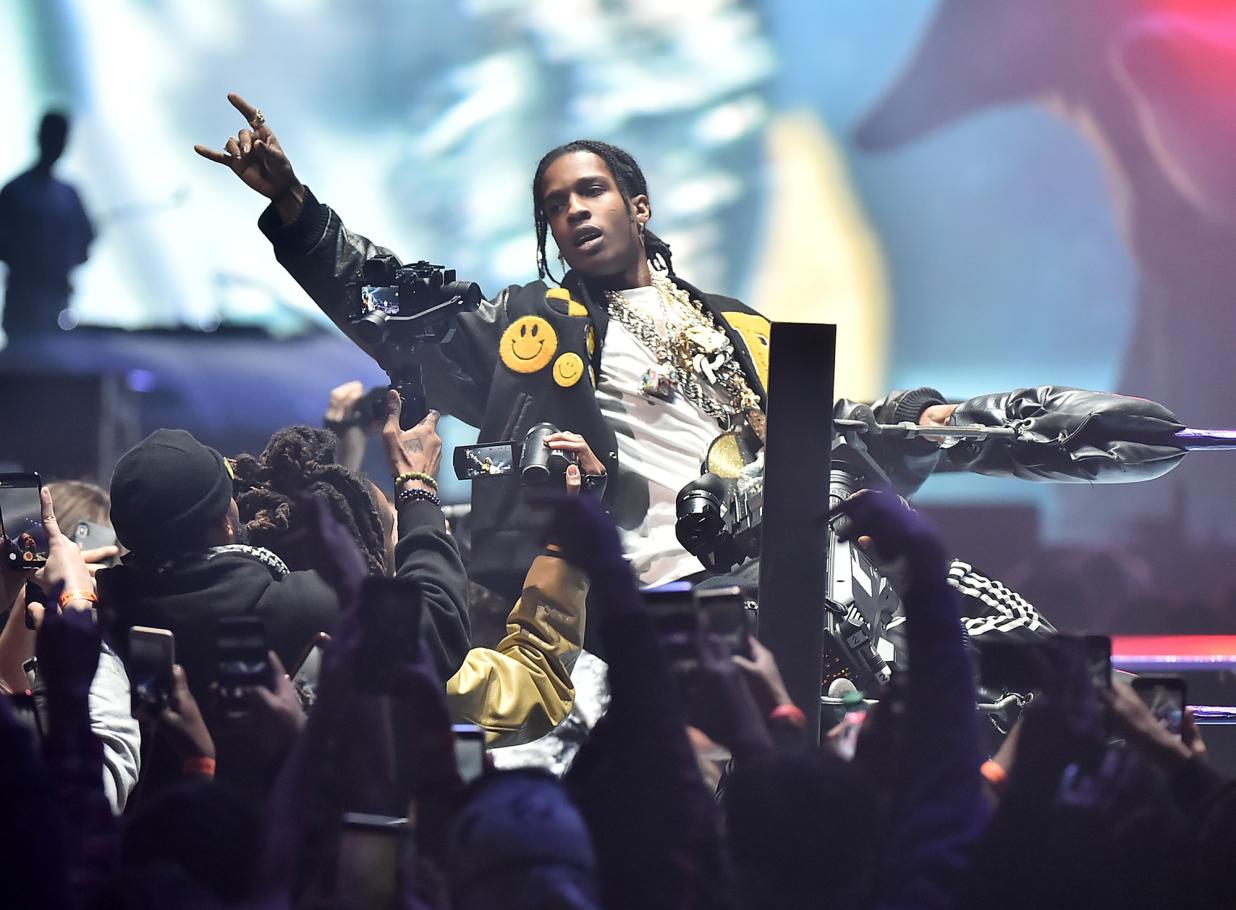 A$AP Rocky might be enjoying new parent life with Rihanna, but now he’s got some serious legal trouble to worry about.

Los Angeles County District Attorney George Gascón announced on Monday that the 33-year-old rapper was being charged with assault for allegedly shooting his former friend back in November of 2021. Rocky was charged with two counts of assault with a semi-automatic firearm.

Discharging a gun in a public place is a serious offense that could have ended with tragic consequences not only for the person targeted but also for innocent bystanders visiting Hollywood. My office conducted a thorough review of the evidence in this case and determined that the addition of a special firearm allegation was warranted.

Rocky’s arraignment is scheduled for Wednesday, August 17. It’s not clear where things go from here, but it’s possible he could face some time in jail down the road. Although, he is a celebrity with lots of money, so we’re sure his lawyers will be working overtime. 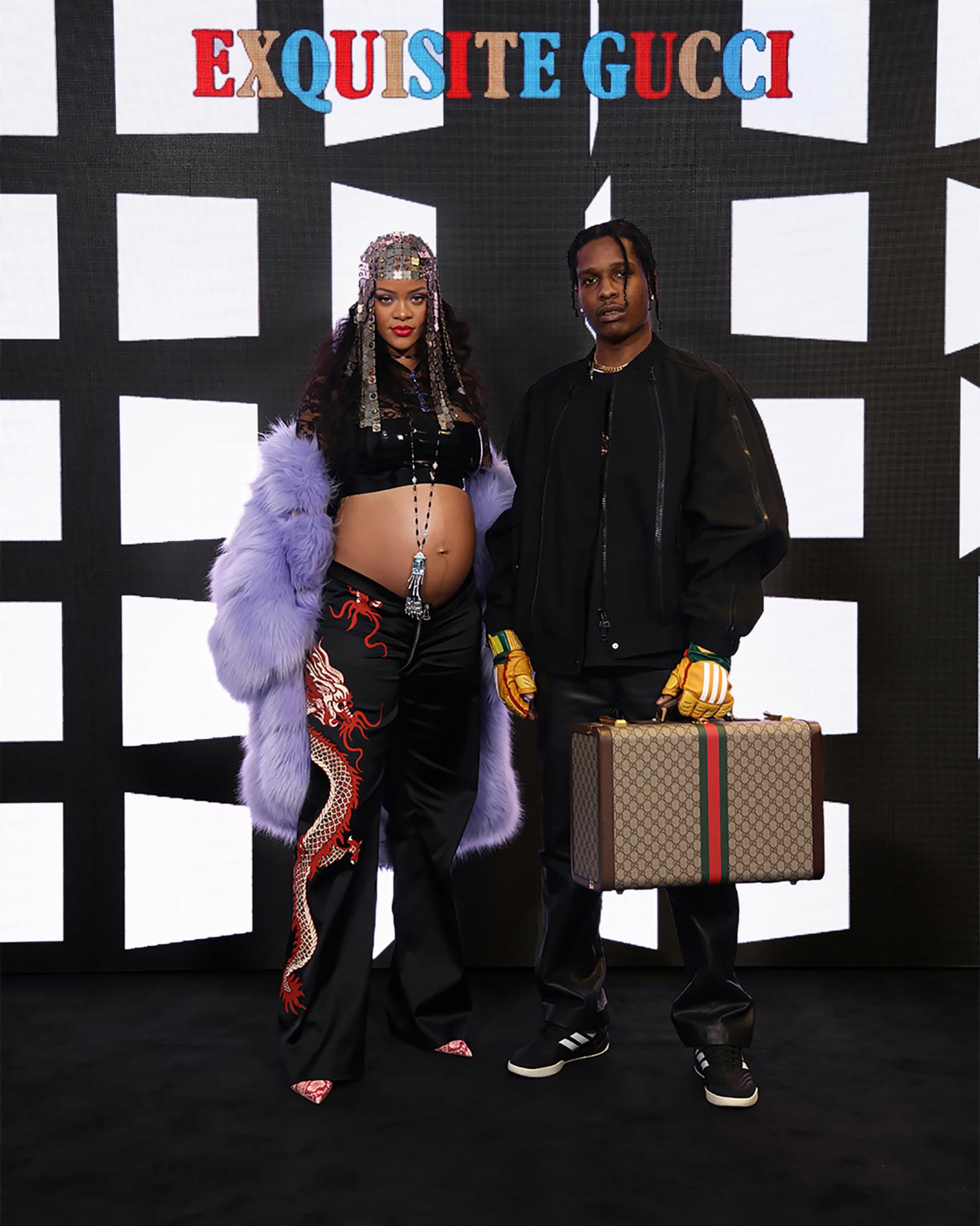 Some of you may remember that he was previously arrested at LAX after he arrived on a private plane from Barbados with Rihanna. That arrest went down on April 20, just a few weeks before their baby was born. He was released a short time later on $550,000 bond.

All this because of the alleged shooting that went down in November of last year.

The star was in a ‘heated discussion in Hollywood’ when he allegedly aimed a semi-automatic handgun at his ex-friend. He’s accused of allegedly shooting twice toward the victim during the ‘subsequent confrontation,’ according to the release.

He’s also being sued by, A$AP Relli, who claims to be the victim of the shooting. He says he was hit with bullet fragments and suffered multiple injuries.