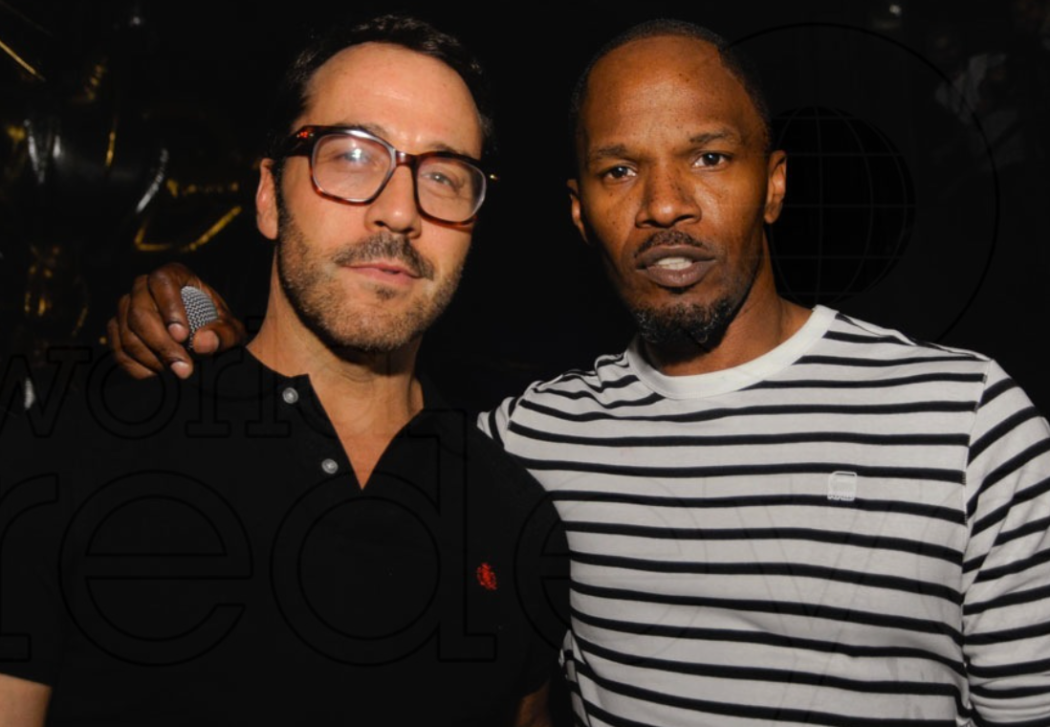 Jamie Foxx Blames Cancel Culture For Why His Basketball Flick Was Shelved, But His Co-Star Puts The Blame On Him! 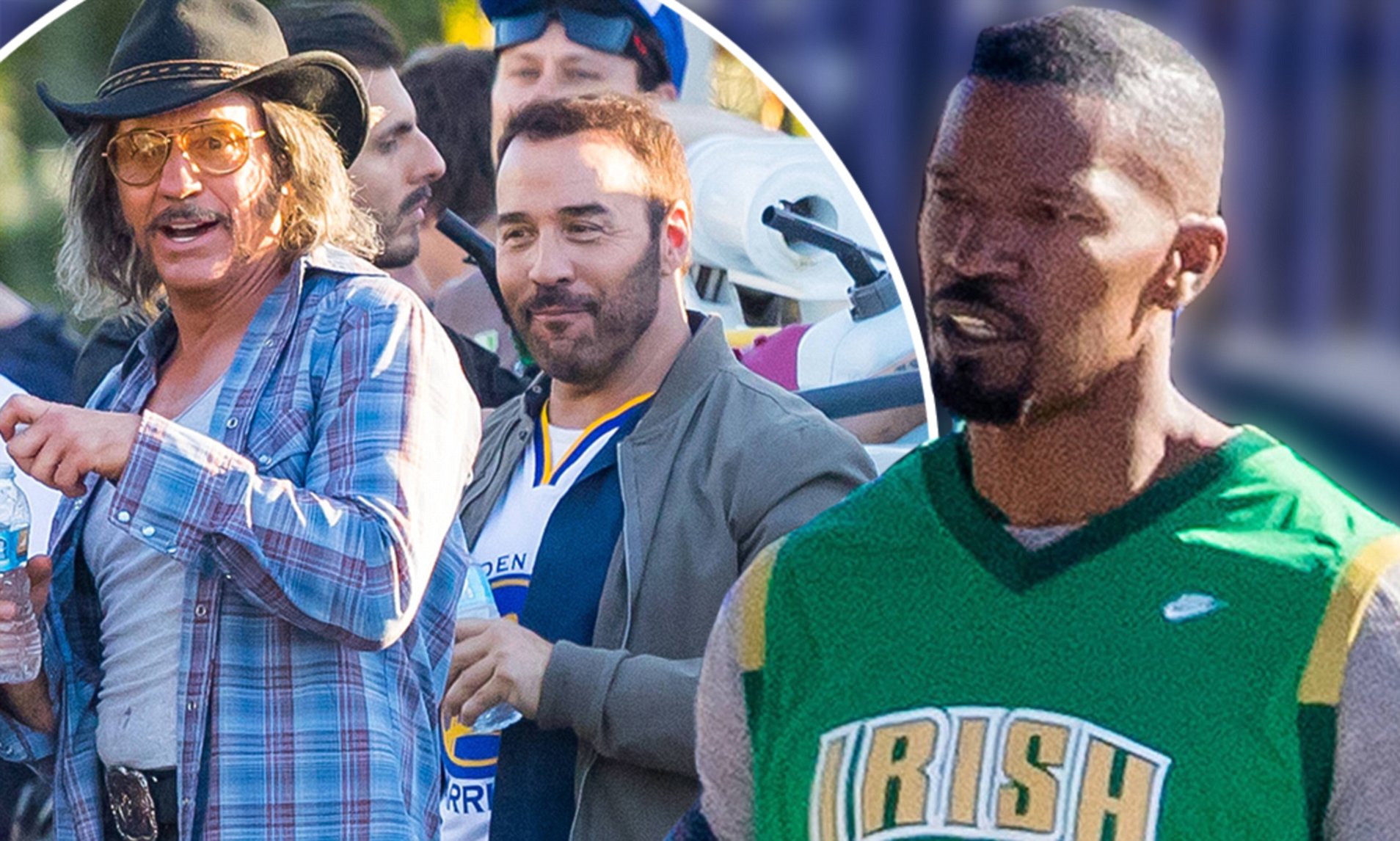 Remember that basketball movie Jamie Foxx wrote and directed like five years ago? The movie was actually filmed back in 2017 and was set to be released sometime in 2018 or 2019.

And with a cast that impressive, it was shocking to almost everyone in the business that the movie ended up being shelved. Even though it was filmed five years ago, it’s never been released. In the movie, Jamie stars alongside Piven as two NBA super fans who snag tickets to the NBA all-star event in Los Angeles.

The comedy film was promised to be something truly special, so why did it never get released? Well, Foxx blamed everything on cancel culture during a new interview with CinemaBlend. Apparently, Robert Downey Jr. plays a Mexican man in the movie.

“It’s been tough with the lay of the land when it comes to comedy,” Foxx explained, seemingly hinting that no one wants to take on the project because they believe it’ll receive lots of backlash for having a white actor play a man of color.

Foxx doesn’t understand this, because it’s a comedy, similar to how RDJ played a black man in the hilarious Tropic Thunder movie. But Tropic Thunder was released back in 2008. It was a different world back then. 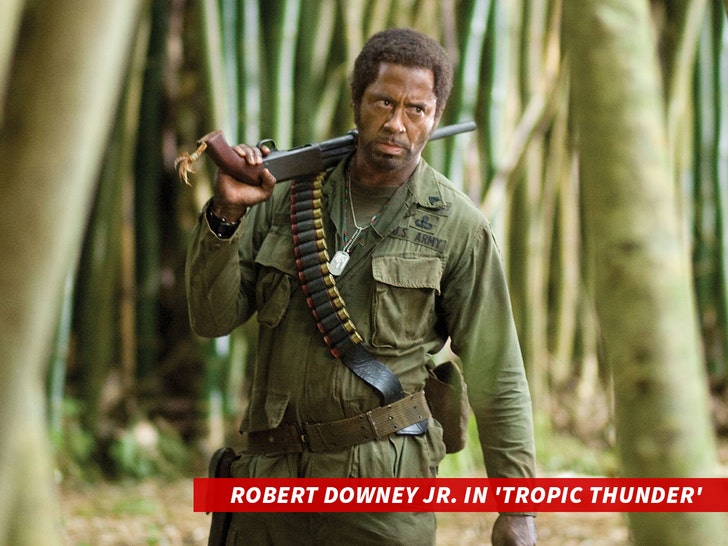 According to Foxx, he basically had to beg RDJ to sign on to this project.

You played the black dude and you killed that s***. We got to be able to do characters.

So there you have it. Foxx blames it on cancel culture, but his co-star, Jeremy Piven, put the blame entirely on Foxx during an appearance on Get Some with Gary Owen.

“You’ll never see it. Jamie doesn’t want to release it,” he told Owen. Check out the clip below…

Jeremy Piven said Jamie Foxx wrote and directed a film that will never see the light of day where him and Piven are LeBron and Steph stans battling each other during all star weekend. It’s also starring Robert Downey Jr., Benicio del Toro & Gerard Butler
pic.twitter.com/XDwfuVxSSZ

Fact is, if Foxx believed it would make money, he would have released it. He obviously knows something we don’t.