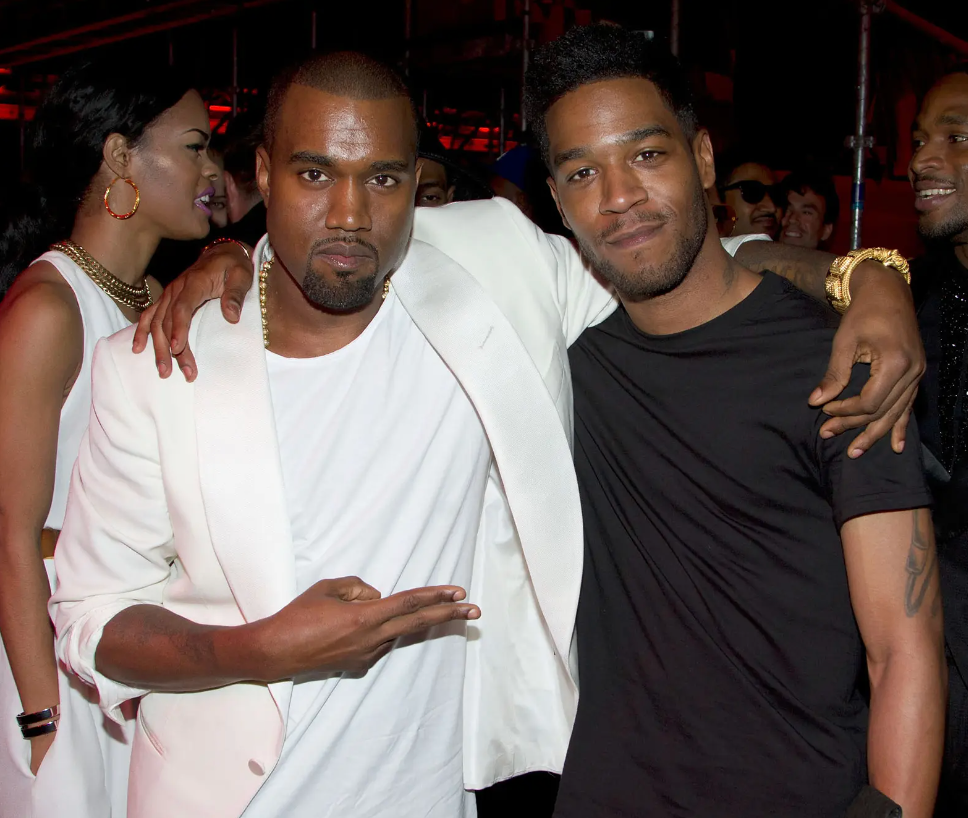 Kid Cudi Slams Kanye West In New Interview, Says He Needs To Be A Man And Accept Kim’s Divorce! 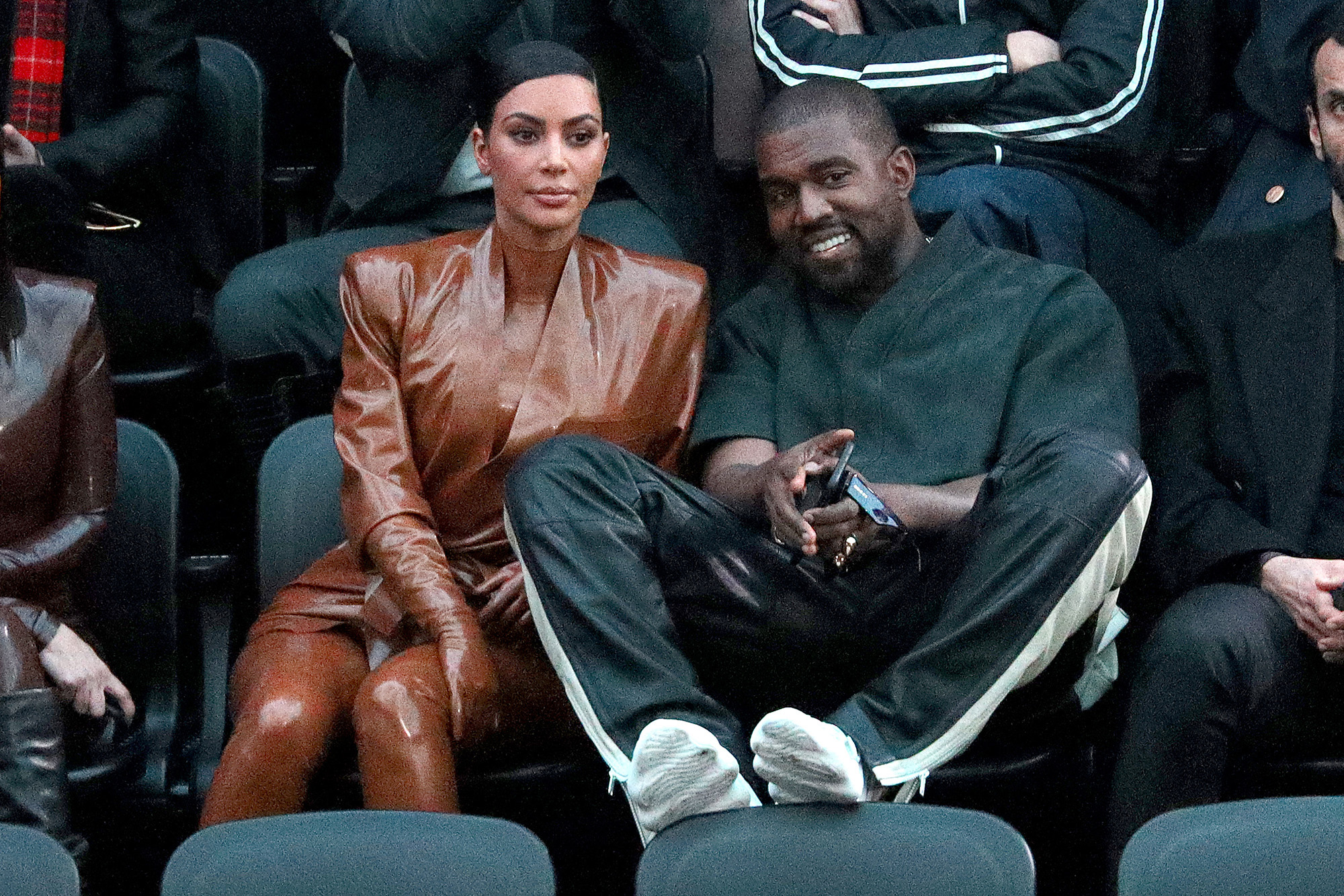 Uh-oh. Hopefully someone is on Kanye watch today because his former friend Kid Cudi just ripped him in a new interview with Esquire.

You’ll remember that Cudi was weirdly dragged into Kanye’s beef with Pete Davidson earlier this year. Apparently, Kanye didn’t like the fact that Cudi was friends with Pete, so he started calling him out online, which led to Kanye’s loyal fans sending a bunch of hate Cudi’s way.

This did not sit well with the 38-year-old artist/actor. During his recent interview with Esquire, Cudi said Kanye needs to step up and be a man when it comes to his divorce with Kim Kardashian.

If you can’t be a grown man and deal with the fact that you lost your woman? That’s not my f–king problem. You need to own up to your s–t like every man in this life has. I’ve lost women, too. And I’ve had to own up to it. I don’t need that in my life. I don’t need it.

Damn. And he did not stop there. He went on to remind Kanye that he’s not one of his kids. He’s not Kim. He’s not Pete. “None of this s–t had anything to do with me,” he said.

And that’s the thing that has him most frustrated. He was dragged into the beef for no reason, and because of that, he doesn’t think he’ll ever be friends with Kanye again.

With all due respect, I’m not Drake, who’s about to take a picture with him next week and be friends again, and their beef is squashed. That’s not me. It’s gonna take a motherf–king miracle for me and that man to be friends again. I don’t see it happening. He gon’ have to become a monk.

I respect that. I mean, there’s no way Kanye was adding much to the friendship anyway. Dude is too obsessed with himself to be a good friend.

That being said, I wouldn’t want to be on Kanye’s bad side. We saw how it went for Pete. He ended up in trauma therapy.