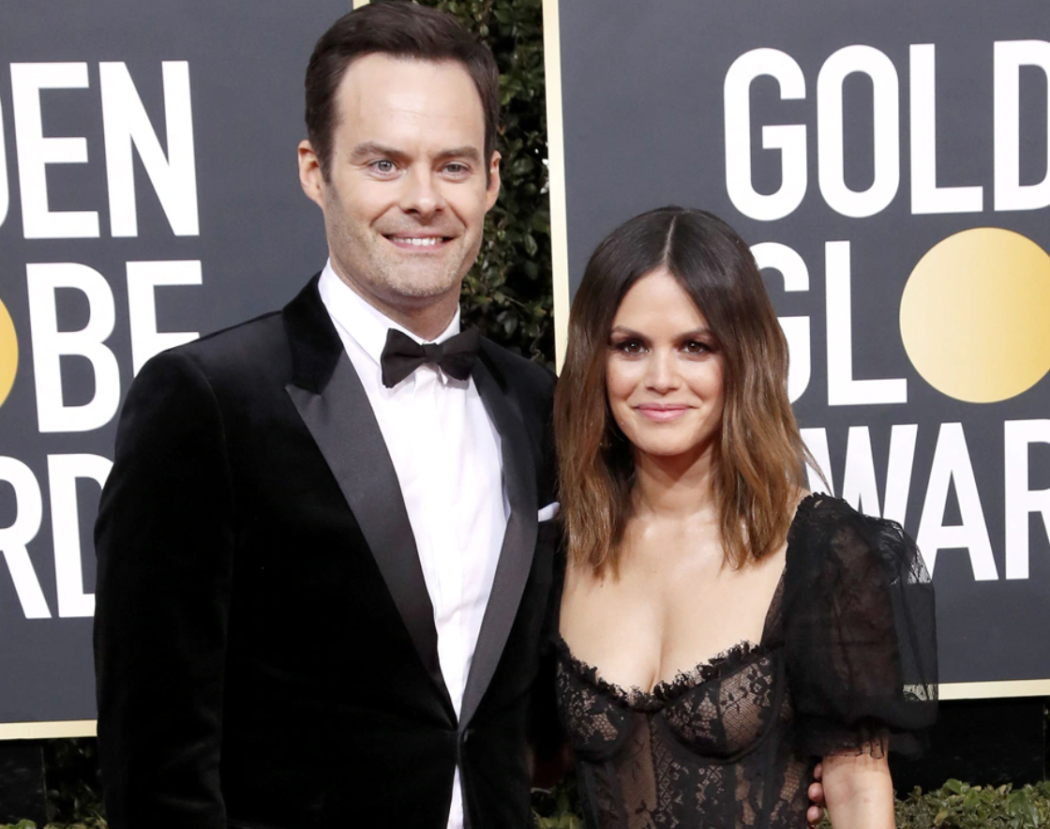 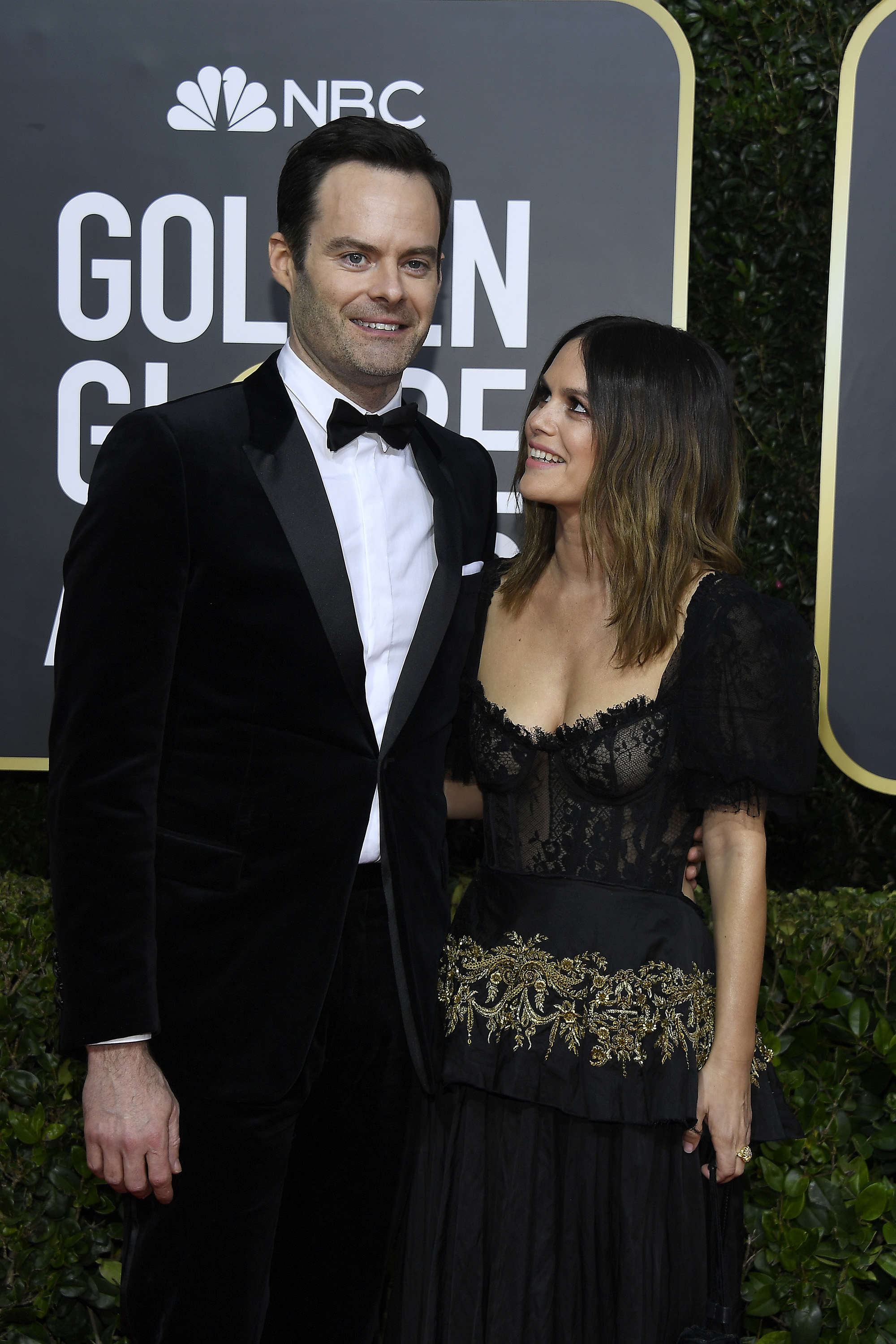 Former ‘The O.C.’ star Rachel Bilson may not be a huge television star anymore, but she’s still around. She has a pretty successful podcast titled, Broad Ideas with Rachel Bilson.

And it was during a recent episode of her podcast that she made a huge confession regarding her expired relationship with Bill Hader. You’ll remember the star couple dated for nearly a year before calling it quits in 2020.

During the August 15th episode of her show, Bilson was asked by her guest, Tommy Dorfman, what she missed most about Hader.

Bilson responded, “His big d**k,” which sparked lots of laughter, she then added, “We can keep that… And cut, let’s move on.”

The brilliant thing about this comment is that no one knows if it’s serious or not. She could have been 100% joking, or she could have been telling the truth, but she knew if there was laughter, no one would take it seriously.

It certainly wouldn’t surprise us if Hader was carrying something extra in his pants. After all, since coming out of his 12-year marriage, he’s been linked to both Bilson and Anna Kendrick.

And we know the split was extremely difficult for Bilson. She previously said on her podcast that going through the breakup during quarantine was the hardest thing she’s ever done, even harder than childbirth!

I could not leave my house, you know what I mean? I had nothing else to do but sit in it, and deal with it and feel it. It was probably the hardest thing I’ve ever done⁠, harder than childbirth.

All she could do was sit around and think about that big ol’ d**k.