Jonah Hill Writes Emotional Letter, Explains Why He Will No Longer Be Promoting His Projects 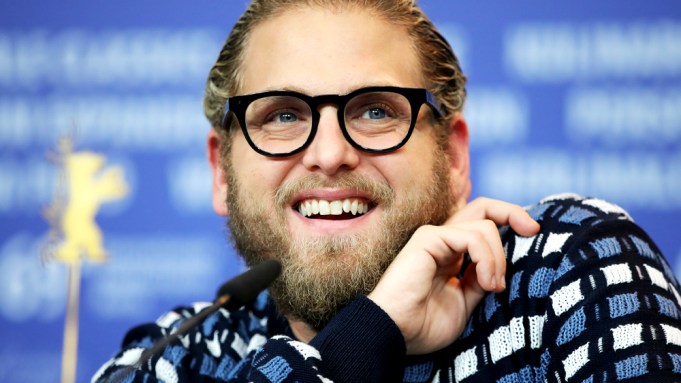 Did you know Superbad turned 15-years-old earlier this week? The comedy classic shot both Michael Cera and Jonah Hill into the spotlight, and while Cera has since retreated from the public eye, Jonah Hill has always been right in it.

But not anymore. Times are changing for the 38-year-old actor. He wrote a letter to Deadline this week, explaining why he hasn’t been promoting his upcoming documentary, Stutz, which is reportedly about his mental health and battle with anxiety attacks.

I have come to the understanding that I have spent nearly 20 years experiencing anxiety attacks, which are exacerbated by media appearances and public-facing events. If I made myself sicker by going out there and promoting it, I wouldn’t be acting true to myself or to the film.

He said he’s grateful for the chance to share the film with others who might also be struggling, but he just doesn’t have it in him to promote it

With this letter and with ‘Stutz,’ I’m hoping to make it more normal for people to talk and act on this stuff. So they can take steps towards feeling better and so that the people in their lives might understand their issues more clearly.

So from the sound of it, he doesn’t plan on promoting any of his other films either, unless of course he’s already signed some contract which made it a requirement.

What’s interesting is that this letter kinda acts as the perfect promotion for the film, so in some ways, this was probably a creative decision as well. I mean, don’t get me wrong. I’m not saying Hill hasn’t been suffering, I’m just saying this was a really great time to come out with this letter.

And if helps bring more attention to mental health, then I’m all for it. It’s sometimes difficult to know when a comedian or comedic actor is struggling. They’re funny on camera, telling jokes, and they seem so comfortable doing so, but that’s because it’s their job. They are good at it, which means they’ve probably become really great at hiding their pain/uncomfortableness with the situation.

Stutz plans to make its debut on the upcoming fall festival circuit.