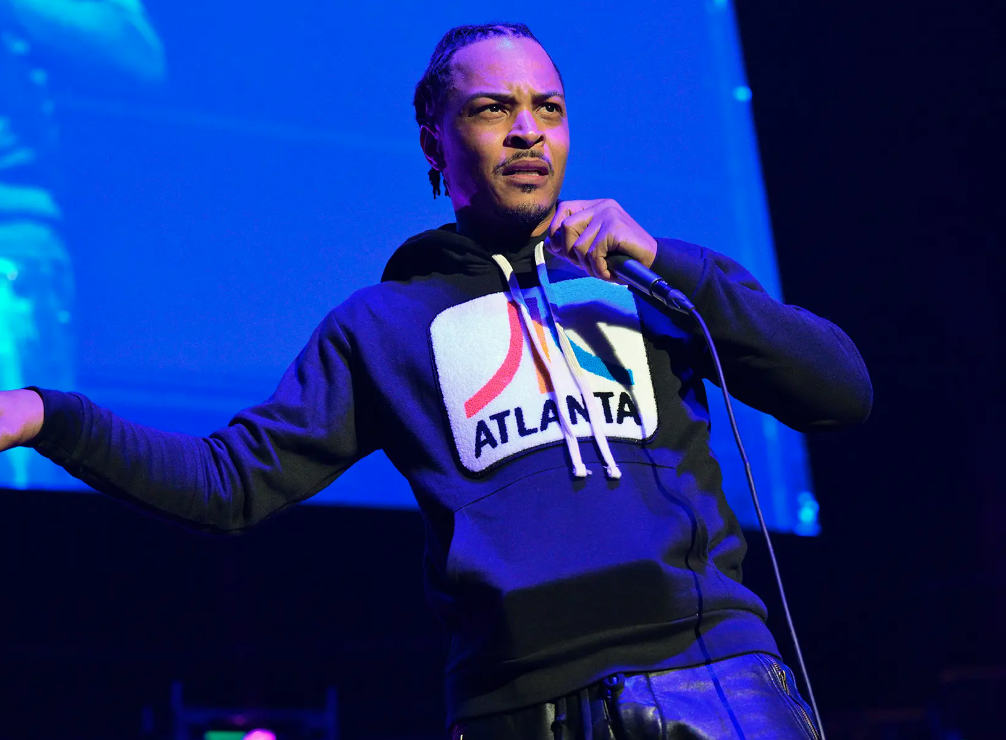 T.I. Allegedly Punched Chainsmokers Singer Because He Gave Him A Kiss On His Cheek

If you don’t know much about T.I. outside his music, then we should inform you that he’s known for his archaic belief system. We’re talking about a dude who admitted to attending his daughter’s gynecologist appointments to make sure her hymen was “still intact,” which is absolutely ridiculous on so many levels.

He walked back those comments after getting lots of heat for them, but the 41-year-old rapper has made so many misogynistic comments throughout the years. He’s talked in the past about giving his sons more freedom to date than his daughters.

And his stepdaughter, Zonnique, told HuffPost the following:

My mom will always argue, like, you don’t care that the boys go on dates, you let their girlfriends come over. You know, we meet their girlfriends, it’s all cool, it’s like a regular thing. But you know, if I’m in a relationship and I bring my boyfriend over, the whole family has to talk to him. He has to go outside with pops and have these hourlong conversations.

So yeah, the dude is stuck in the past, which is why it shouldn’t surprise you to learn he’s not 100% comfortable with his sexuality.

On Tuesday, The Chainsmokers posted a video to their TikTok account. And in the video, Andrew “Drew” Taggart, explained how he met T.I. at a party. And after introducing himself, he decided to give T.I. a kiss on the cheek.

I mean, on one hand, you can’t just go around invading people’s personal space like that, but on the other hand… this was a clear overreaction from T.I., and you know he only punched him to make it clear to everyone that HE’S NOT GAY! OKAY? T.I. DOES NOT LIKE KISSING DUDES!

T.I. seems like the type of dude who doesn’t wash between his cheeks because it’s too gay for him.