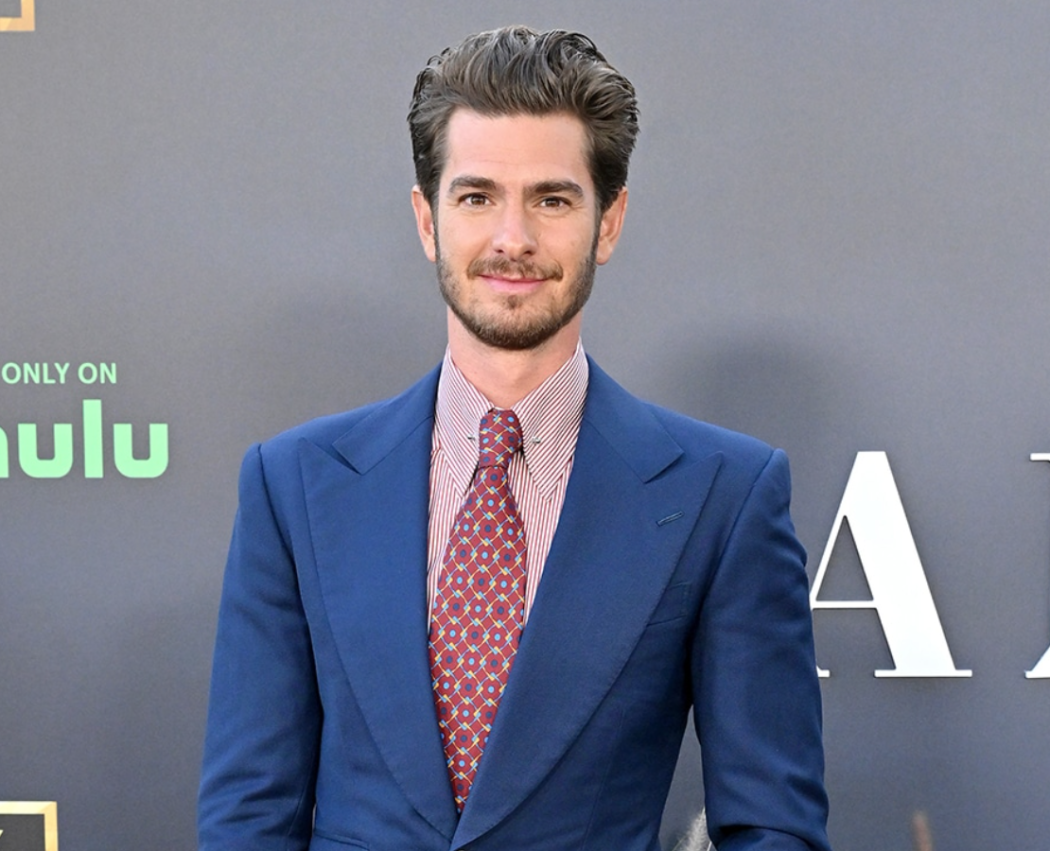 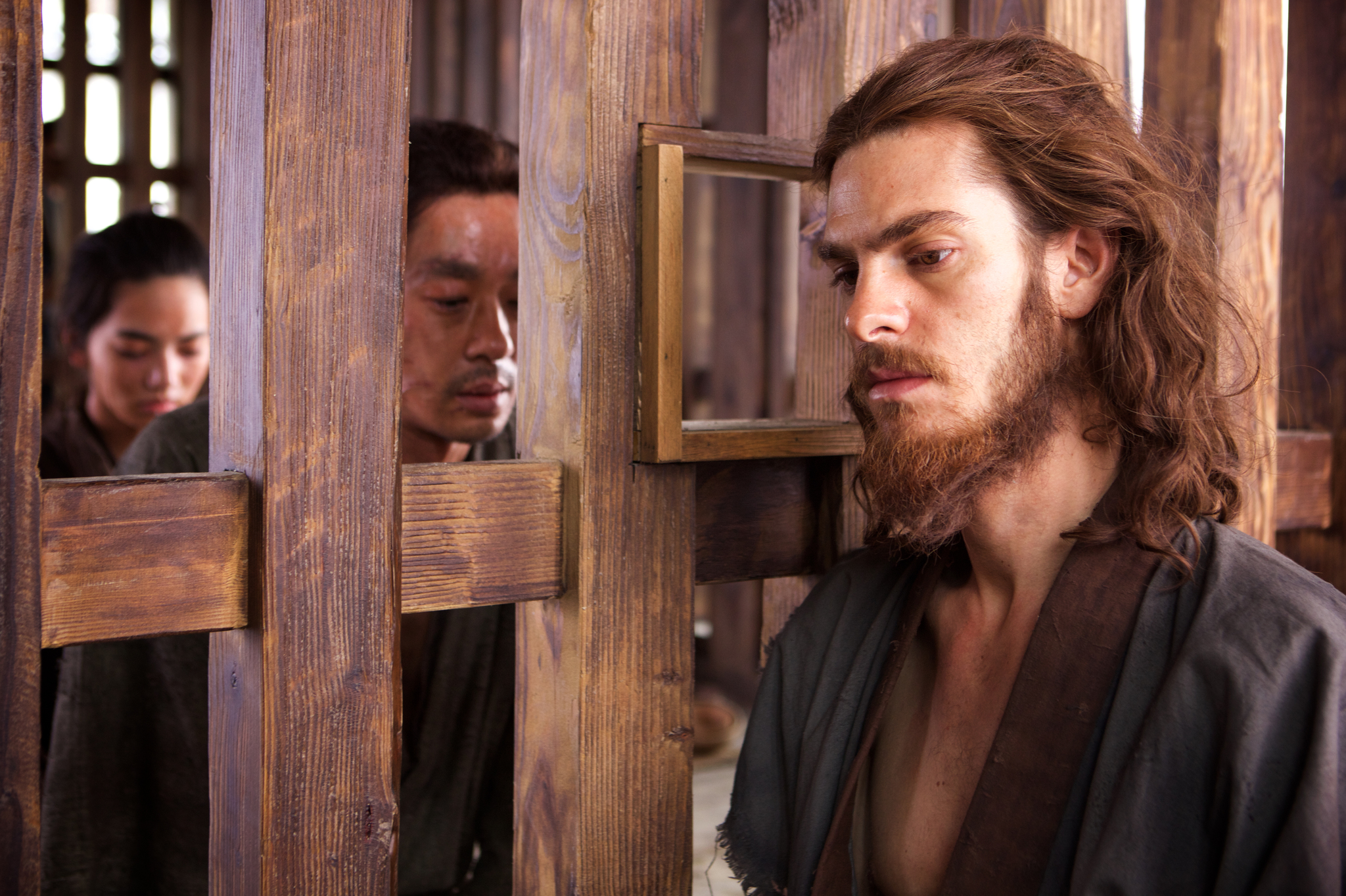 There have been a lot of actors coming out recently taking a stand against method acting. It’s basically a technique in which the actor becomes the character they’re playing, even when they’re not on camera. Some of the greats have used this method, but here lately it’s been slammed because some actors have used this an excuse to be an asshole to everyone on set.

But Andrew Garfield is defending the technique, and he says people who denounce it are just confused. During a recent appearance on Marc Maron’s WTF Podcast, the 39-year-old actor talked about how he went into full priest mode to study for his role in the Martin Scorsese-directed drama, Silence.

I had an incredibly spiritual experience. I did a bunch of spiritual practices every day, I created new rituals for myself. I was celibate for six months and fasting a lot, because me and Adam had to lose a bunch of weight anyway. It was very cool. I had some pretty wild, trippy experiences from starving myself of sex and food for that period of time.

I’m not sure I’d describe a six-month period of little food and no sex as “very cool,” but I suppose some actors are just built different.

And for Garfield, method acting works:

There [have] been a lot of misconceptions about what method acting is, I think. People are still acting in that way, and it’s not about being an asshole to everyone on set. It’s actually just about living truthfully under imagined circumstances, and being really nice to the crew simultaneously, and being a normal human being, and being able to drop it when you need to and staying in it when you want to stay in it.

He went on to say that people who think the method is “bullsh*t” don’t actually know what they’re talking about, or worked with someone who was doing it incorrectly.

So basically, this could be seen as a response to David Harbour, who recently said he was originally trained in “classical American method acting,” but has since grown to realize how silly the whole thing is.

When I was younger — it’s so embarrassing — but I remember playing that famous Scottish King. And being like, ‘I’m gonna kill a cat’ or something: ‘I’m gonna go murder something to know what it feels like to murder.’ I didn’t actually do it, obviously. Not only is that [method acting] stuff silly, it’s dangerous, and it actually doesn’t produce good work.

I gotta side with Harbour on this.