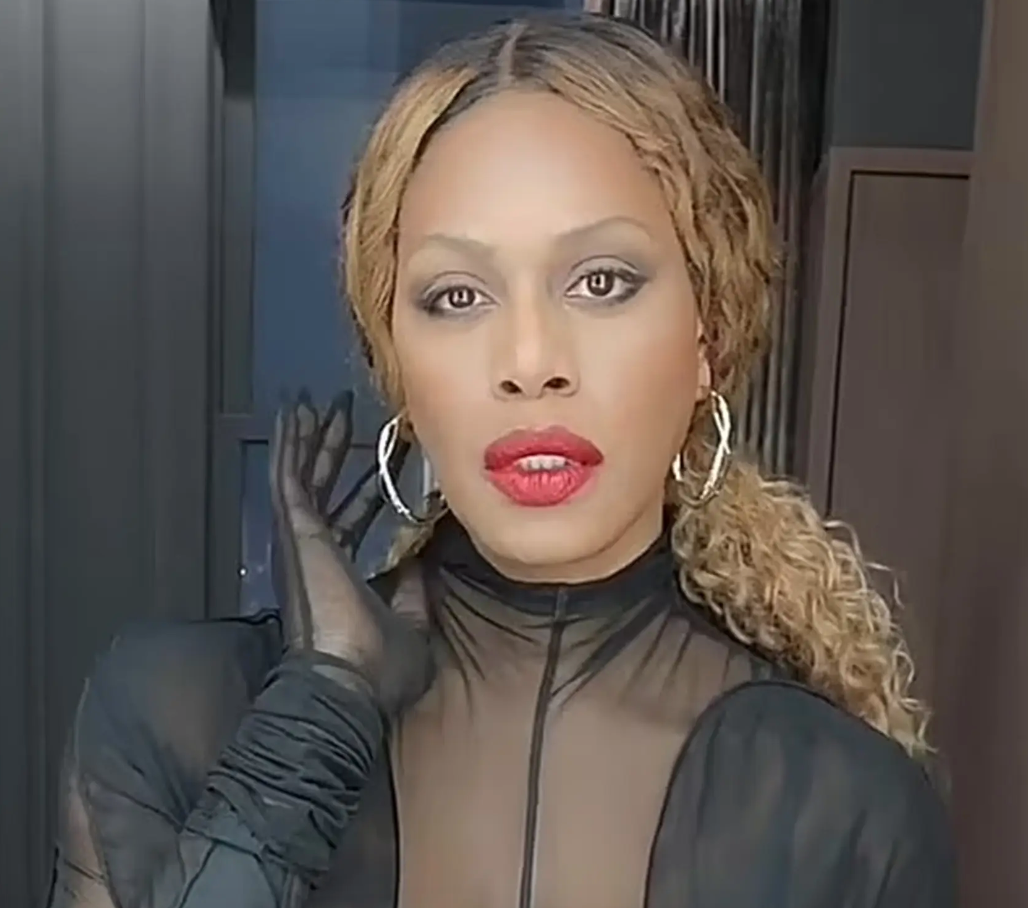 The world is watching Serena Williams this week as she attempts to make history in what might be her final major tournament appearance. As most of you know, Serena hinted at retirement following the US Open, which is currently going down in New York.

Serena won her opening match fairly easily with a 6-3, 6-3 victory over Danka Kovinic. She will face the No. 2 player in the world, Anett Kontaveit, on Wednesday, so it will be a huge challenge for her.

One thing’s for sure though, Serena has the crowd on her side. Almost 24,000 people were in attendance to cheer her on, including Beyonce… wait, we mean Orange is the new Black star Laverne Cox.

The 50-year-old actress was in the crowd during Serena’s match, and someone on Twitter thought she was Beyonce in a now viral tweet. 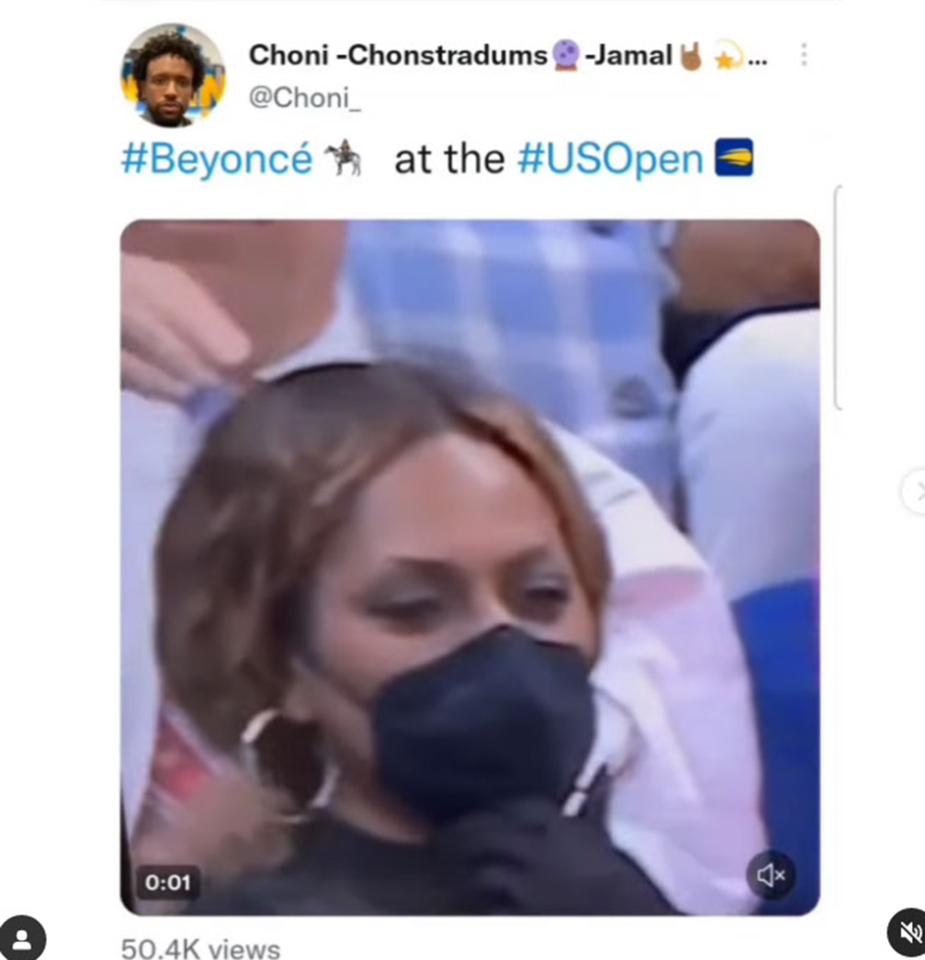 In that person’s defense, if you just took a quick glance, you might think that was Beyonce, especially with the mask covering up a lot of their face.

Obviously Cox had a lot of fun with this.

I think anyone would love to be confused for Beyonce, so Cox is probably flying high right now. I mean, she did look pretty damn stylish.

Check out the fit… 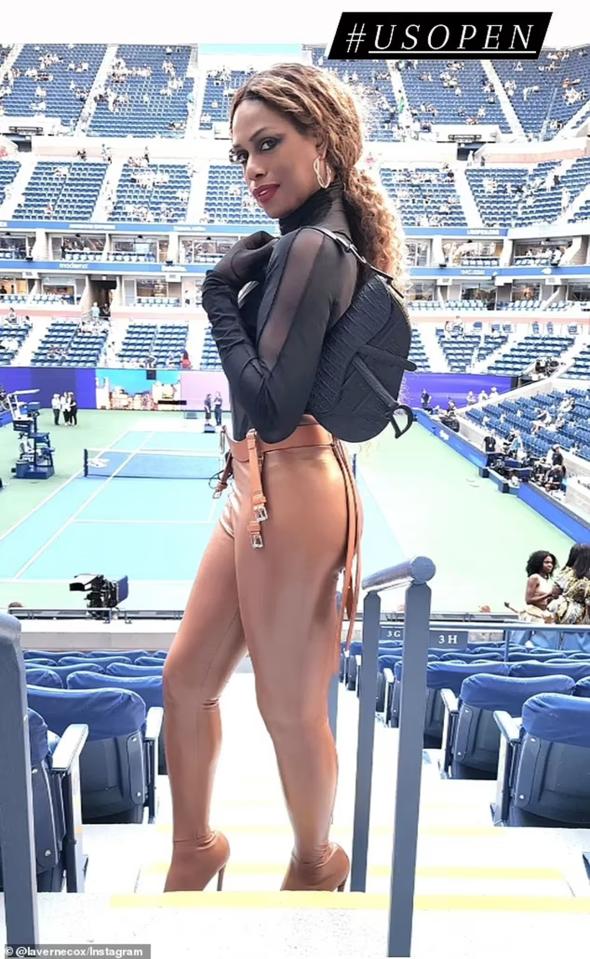