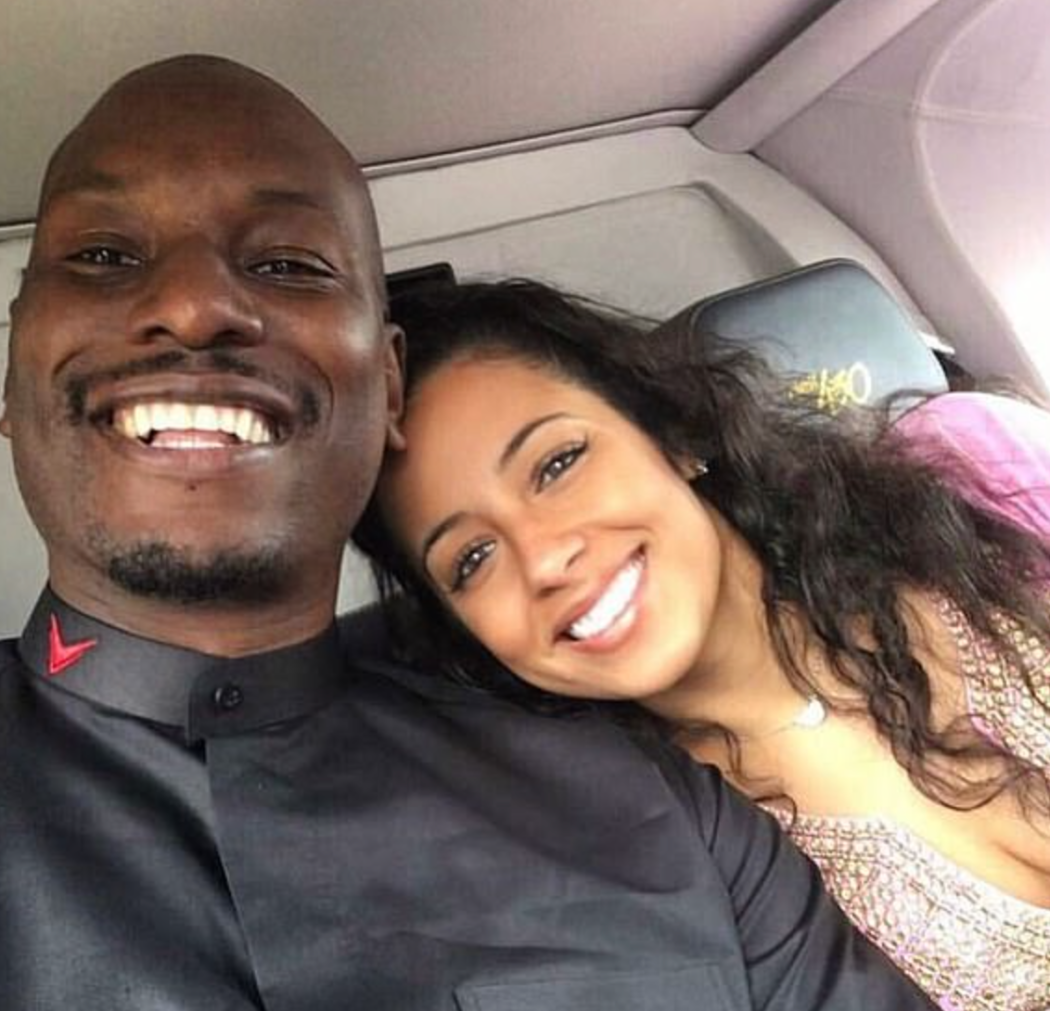 Tyrese Does NOT Want To Pay Ex-Wife Any Spousal Support, Requests Joint Custody!

Tyrese and his estranged wife Samantha Lee are currently in the middle of a pretty heated legal battle. The 43-year-old singer/actor was in court on Monday for an important hearing in his divorce case.

The hearing was to see what both sides were wanting out of the divorce, and Gibson made it clear he does not want to pay any spousal support. He also doesn’t want to give her the Range Rover, but he did offer one of the other SUVs.

According to new legal docs, obtained by TMZ, Tyrese is looking to avoid sending Samantha monthly spousal support … and he wants to hang on to a 2016 Range Rover, while offering to let her walk away with a less luxurious 2017 Land Rover Discovery.

In one moment, Tyrese’s attorney questioned Samantha about her spending habits from two years ago, noting a time where she spent nearly $2,000 on cosmetics.

One of Samantha’s attorneys fired back the line of questioning was irrelevant at this point, but Graham explained why Tyrese feels it’s extremely relevant. The judge stepped in to play peacemaker, but expect more fireworks Tuesday when Tyrese takes the stand.

Check out the clip below:

Tyrese is also seeking joint physical and legal custody of their daughter, Soraya Gibson. He also wants final say on non-medical emergencies for their kid.

Samantha was asking for $20,000 in monthly spousal support, so obviously they probably won’t be able to find a middle ground here. There’s a big difference between $0 a month and $20,000.

We’ll see what the judge thinks.

In the meantime, if you’re rich… DON’T GET MARRIED!