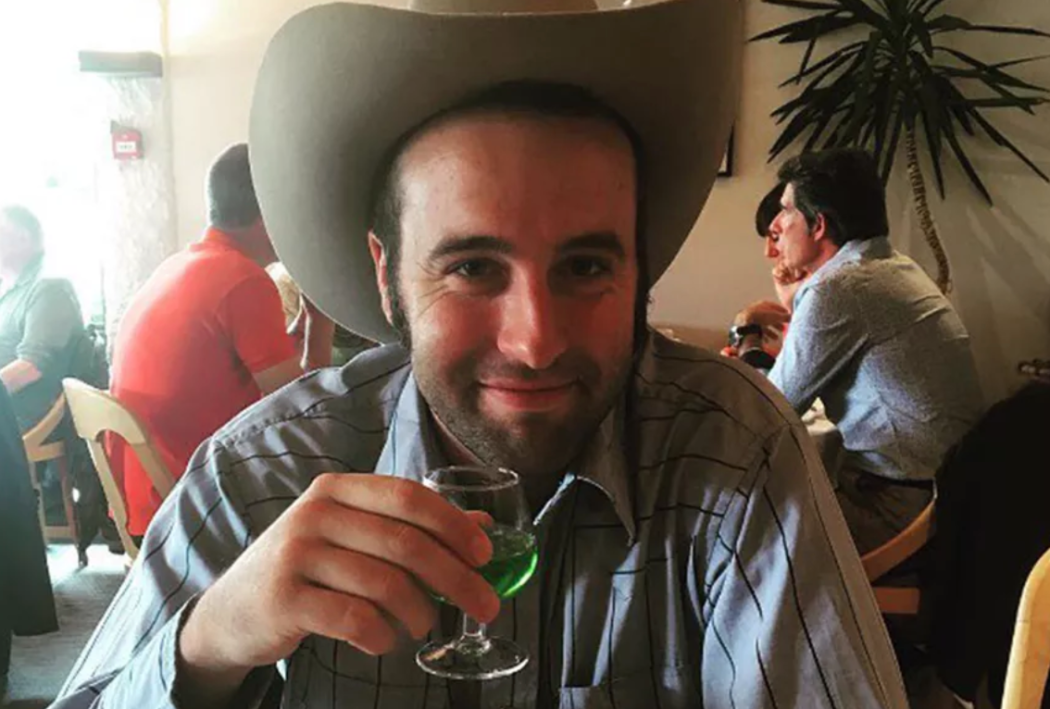 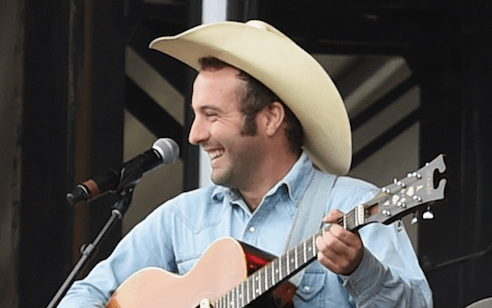 Some sad news to report today. Country music singer-songwriter, Luke Bell, was found dead in Arizona at the young age of 32.

According to the reports, the musician went missing a little over a week ago in Tucson, and earlier this week, his body was found near where he was reported missing. The Tucson Police Department has confirmed the report.

A cause of death remains “unknown” at this time, but all signs are pointing to suicide. His friends say he was diagnosed with bipolar disorder and recently his “mental state took a turn for the worse.”

Not a lot of people follow country music, but Bell was a pretty big talent for those who preferred classic country over the new stadium country genre.

Bell has collaborated with artists like Margo Price, Alabama Shakes, Willie Nelson and Dwight Yoakam. Back in 2016, he was interviewed by the Los Angeles Times, where he talked about being inspired by the great John Prine before moving to Austin, TX.

Then I went to New Orleans. I was only there for about six months. I was living in a molding trailer that smelled of bleach in the Lower Ninth Ward. It was tough.

In another interview the same year, Bell talked about life on the road.

To be honest, I live in the day, and I count smiles. That’s it. Listen, half the time, I end up drinking beer with my neighbors. Life’s not that bad. The downside, in some ways, is I don’t have a wife and kids, but at the same time, it’s pretty ideal right now. I just travel around to other cities and hang out with other people… The goal is to have high hopes and low expectations and have a good time.