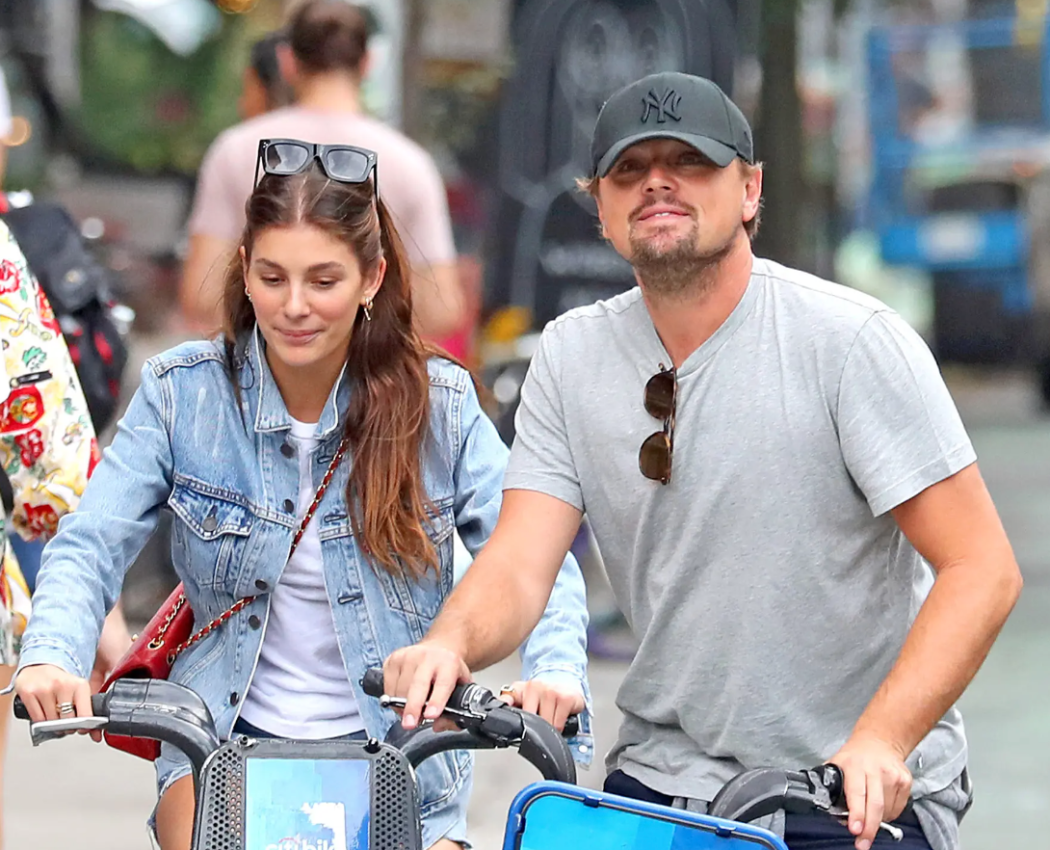 Leonardo DiCaprio’s Girlfriend Camila Morrone Was About To Turn 26, So He Had To Dump Her! 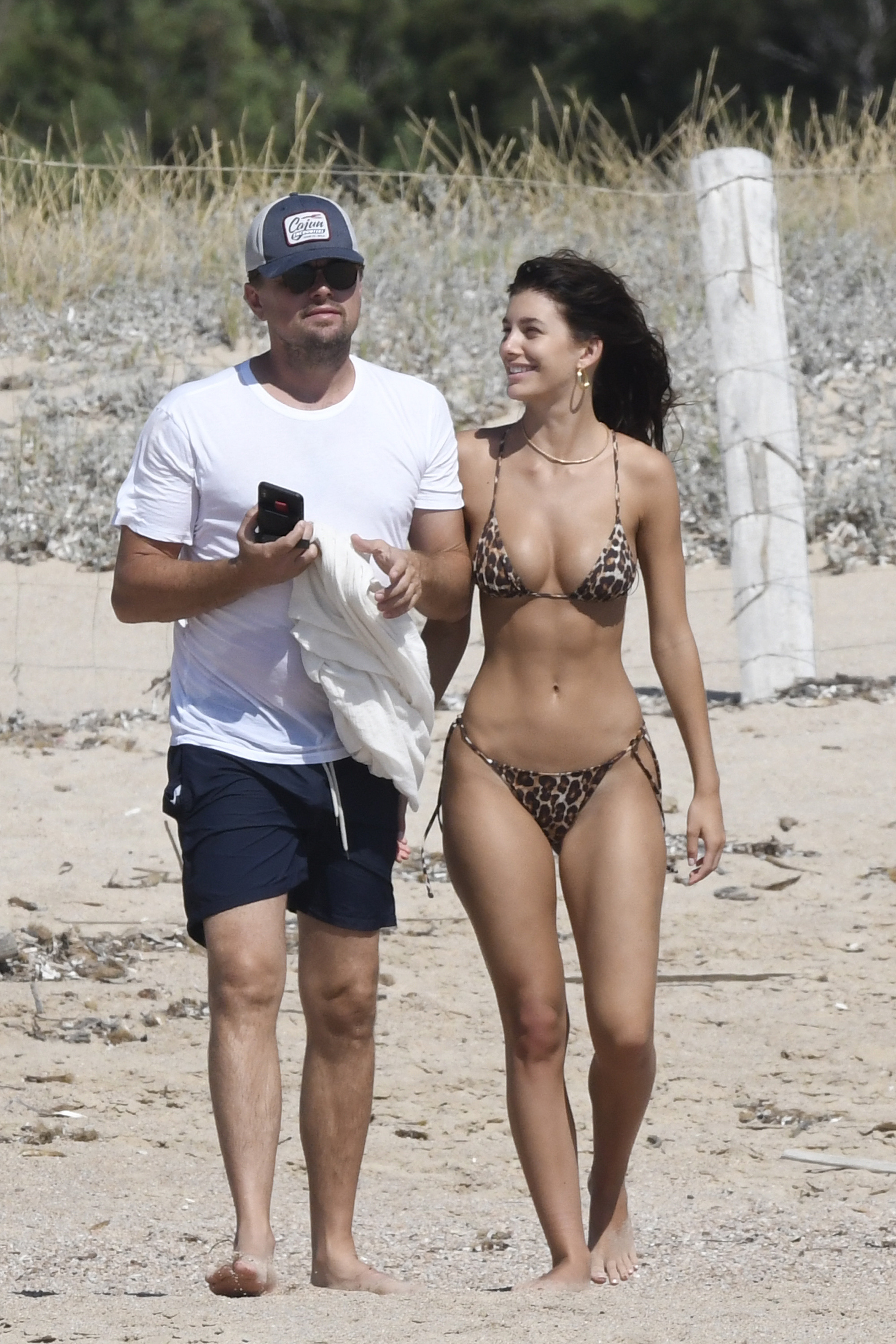 People were beginning to think Leonardo DiCaprio was finally going to settle down. As most of you know, the dude has basically never dated anyone over the age of 25. He typically dumps his girlfriends when they turn 23, 24 or 25.

His latest relationship was with fashion model Camila Morrone. They had been dating for four years, and Morrone turned 25 earlier this year, so everyone thought she was breaking the curse!

But turns out, Leo couldn’t handle the commitment once again. The 47-year-old actor reportedly broke up with Morrone recently. It’s not exactly clear when the split happened, but we’re assuming it went down earlier in August, considering they were seen together on the 4th of July. They were spotted at the beach together.

It appears their relationship struggles may have started a couple months earlier. The paparazzi caught the couple in an intense conversation in Malibu.

You can see Leo giving her a kiss as she cries… 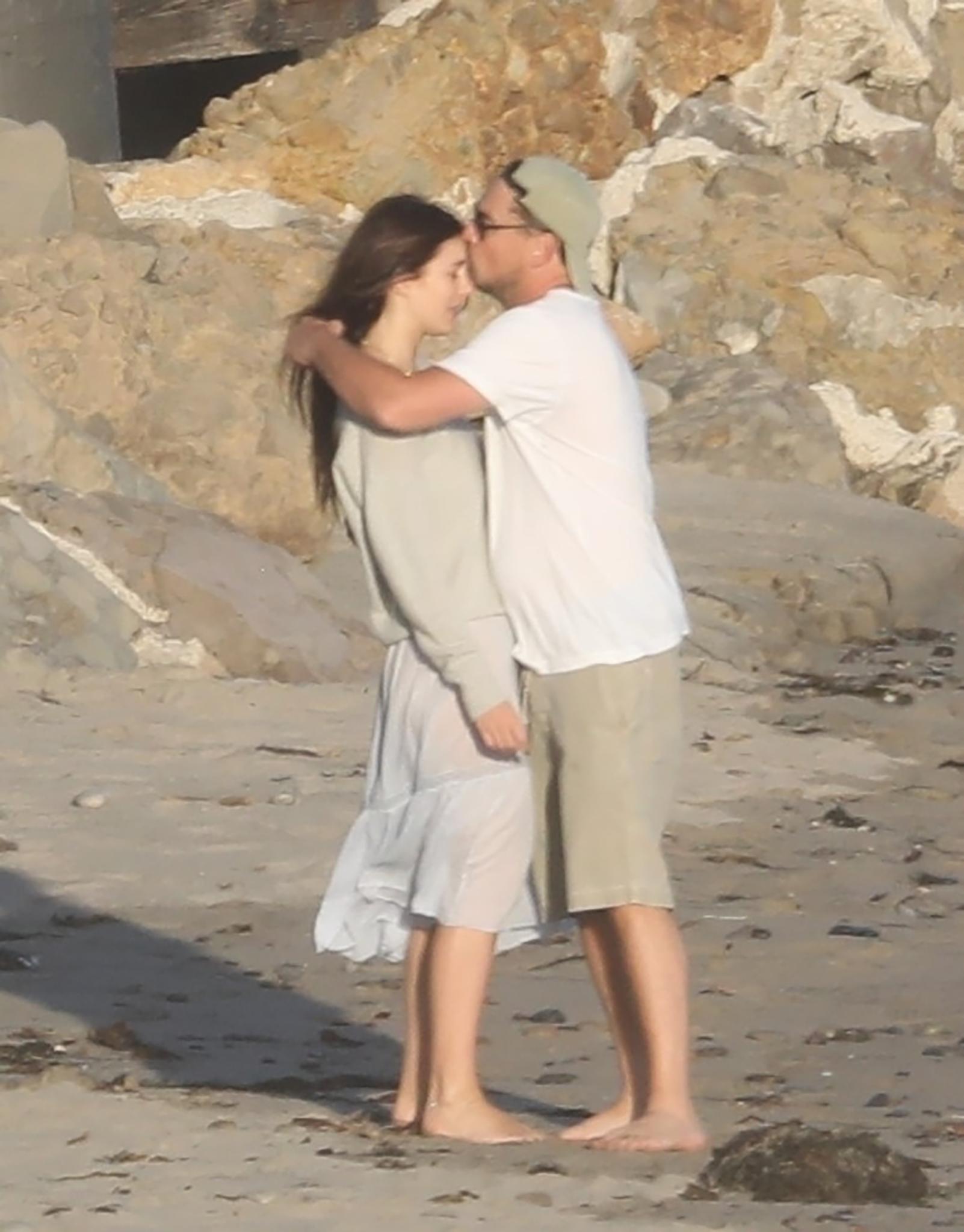 Sad stuff. I really thought she was going to be the one. At this point, it looks like Leo may never settle down. Apparently, he just doesn’t have that desire inside him. Some people don’t want a family.

Although, it does make you wonder what happened in his life. Why does he only date girls in their early 20s? Is he stuck in the past? Does he have some sort of trauma that happened around that time period in his life? It wouldn’t surprise me. But of course, I’m not a therapist. Hell, I’m barely a gossip writer.

Maybe it ain’t that deep. Maybe Leo just prefers banging college chicks. That’s certainly a possibility. I’m sure a lot of dudes pushing 50 would do the same if those same girls actually wanted them.