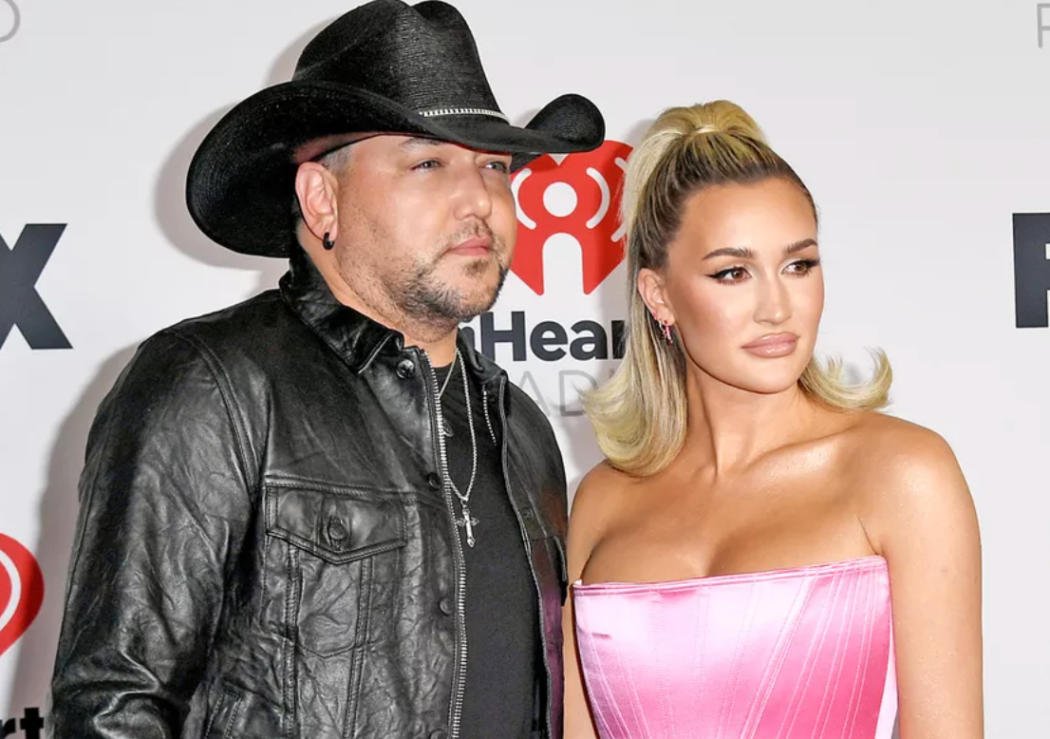 Jason Aldean is a pretty big name in country music. Throughout his long career, he has released a total of 38 singles, and 24 of those singles have hit the number one spot on the US Billboard Hot 100, so he’s a pretty big deal.

But his wife, Brittany Aldean, recently got him dropped by his publicity firm, who he had been with for nearly 20 years.

I’d really like to thank my parents for not changing my gender when I went through my tomboy phase. I love this girly life. Advocating for the genital mutilation of children under the disguise of love and calling it ‘gender affirming care’ is one of the worst evils.

She then went on to say that her kid wanted to be a dinosaur yesterday, basically posing the question, “Does that mean my kid is now a dinosaur?”

Obviously it’s not that simple. Several artists in the country music industry called out her comments, including Maren Morris and Cassadee Pope.

This all led to Jason’s PR firm dropping him. They released the following statement:

Music has always been and remains The GreenRoom’s core focus, so we had to make the difficult decision after 17 years to step away from representing Jason. We aren’t the best people for the gig anymore, but will always be big fans of his music — he is one of the greatest live entertainers in country music.

Of course, now Brittany is attempting to clarify her comments. She posted a photo of herself wearing a “Don’t tread on our kids” shirt.

She captioned the photo:

Per usual, my words have been taken out of context over the last week 🙄. Instead of getting twisted about the twisting of my words, I’ve chosen to bring some good out of it. Introducing our NEW Barbie inspired line LIVE NOW❣️

Apparently she’s using the controversy to push some t-shirts on her website.

Through this launch we will be giving back to and supporting @operationlightshine in effort to help fight child exploitation and human trafficking🙌🏼.

So there you have it. Personally, I think people can have different opinions on this matter, but why does everyone want to share their opinions? That’s what I don’t get, especially if you’re famous. If I were a celeb, I wouldn’t say anything remotely controversial.

Someone could ask me, “French fries or tater tots?” and I’d look them straight in the eyes and say, “Both!”