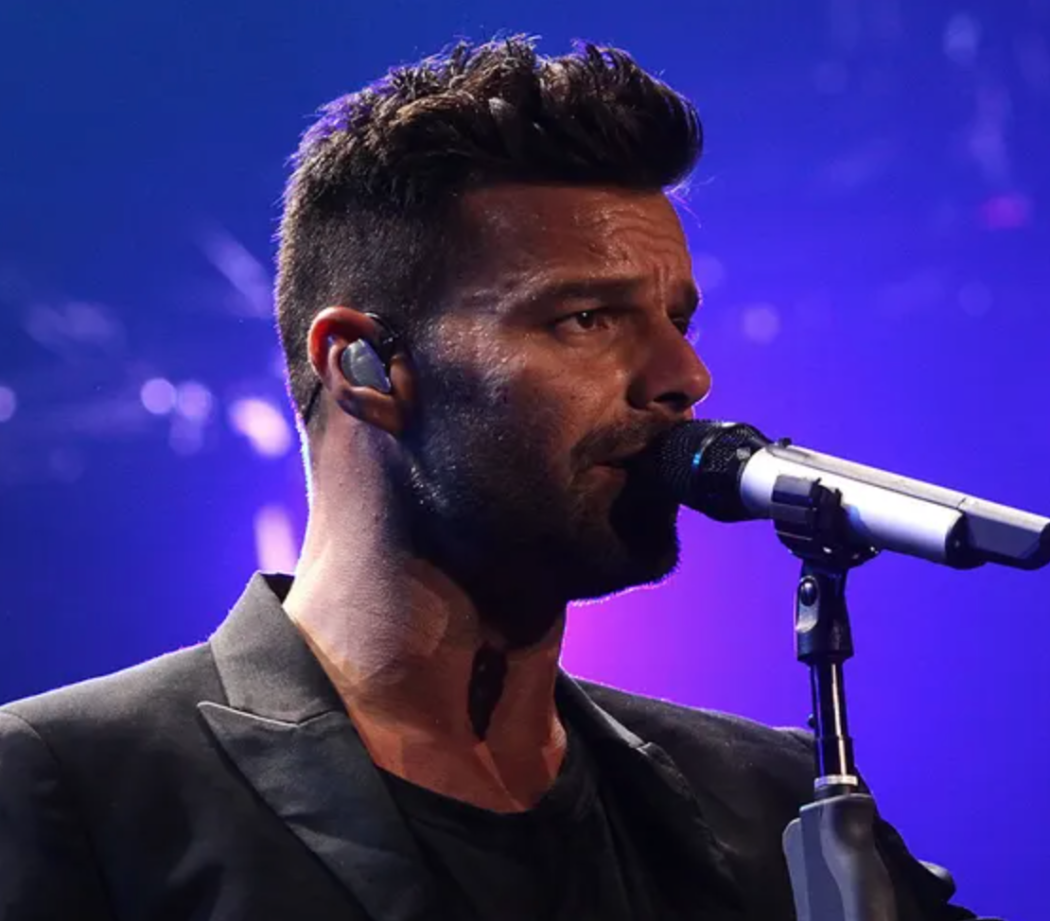 Ricky Martin Is Suing His Nephew Who Accused Him Of Sexual Abuse, Find Out How Much $$$ He Wants! 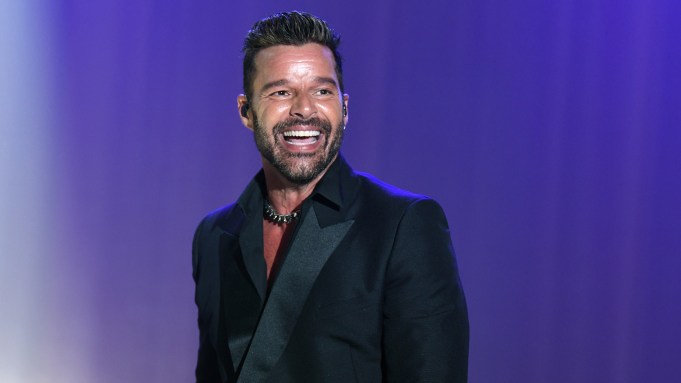 Remember in July when Ricky Martin’s nephew came forward to accuse the singer of having a 7-month long romantic relationship with him? Yeah, that was weird.

21-year-old Dennis Yadiel Sanchez claims he had a sexual relationship with Ricky, and the only reason it ended was because Martin started harassing and stalking him. He even filed a restraining order against Martin.

But just a few days later, he withdrew the request and dropped the whole case.

Now, Martin wants him to pay for trying to destroy his career. Martin has filed a $20 million lawsuit against his nephew for trying to “assassinate” his reputation. According to the court docs, the nephew hasn’t stopped contacting Martin.

Ricky claims a month after Dennis withdrew his restraining order, he began sending messages to Ricky through Instagram … threatening to ‘assassinate his reputation and integrity’ unless he anted up cash. Ricky says in the lawsuit before Dennis filed for a restraining order, he was publicly boasting about being Ricky’s nephew. Ricky says the nephew bombarded him with messages — sometimes more than 10 in a single day — for 4 months.

He even claims his nephew posted his personal cell phone number on Instagram and made a “fan” account for one of his children, which obviously made Martin uncomfortable.

Ricky says the allegations his nephew made ruined his career. He’s lost numerous, multi-million dollar deals, and now he wants his nephew to pay for the damage.

Of course, there’s no way this nephew of his has $20 million or even $1 million, so we’re not sure how he plans on getting the money. This is probably just an attempt to clear his name.

We’ll see if it works.