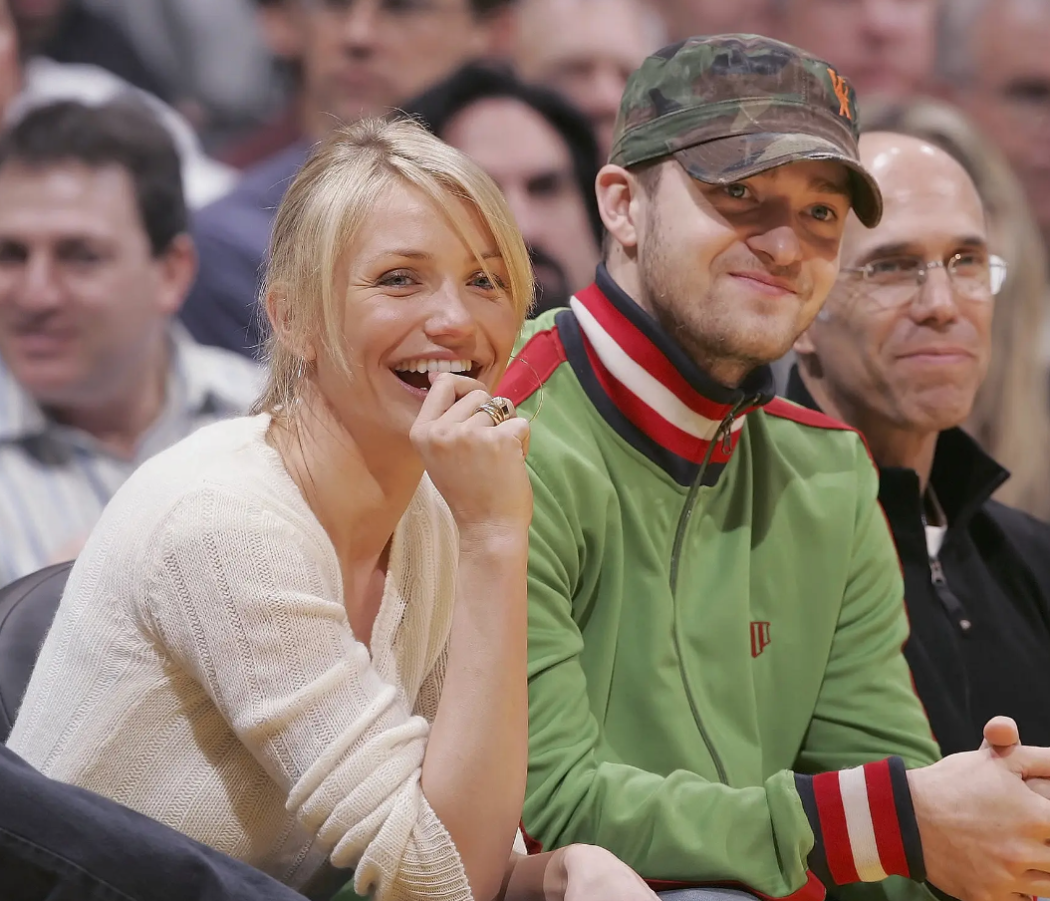 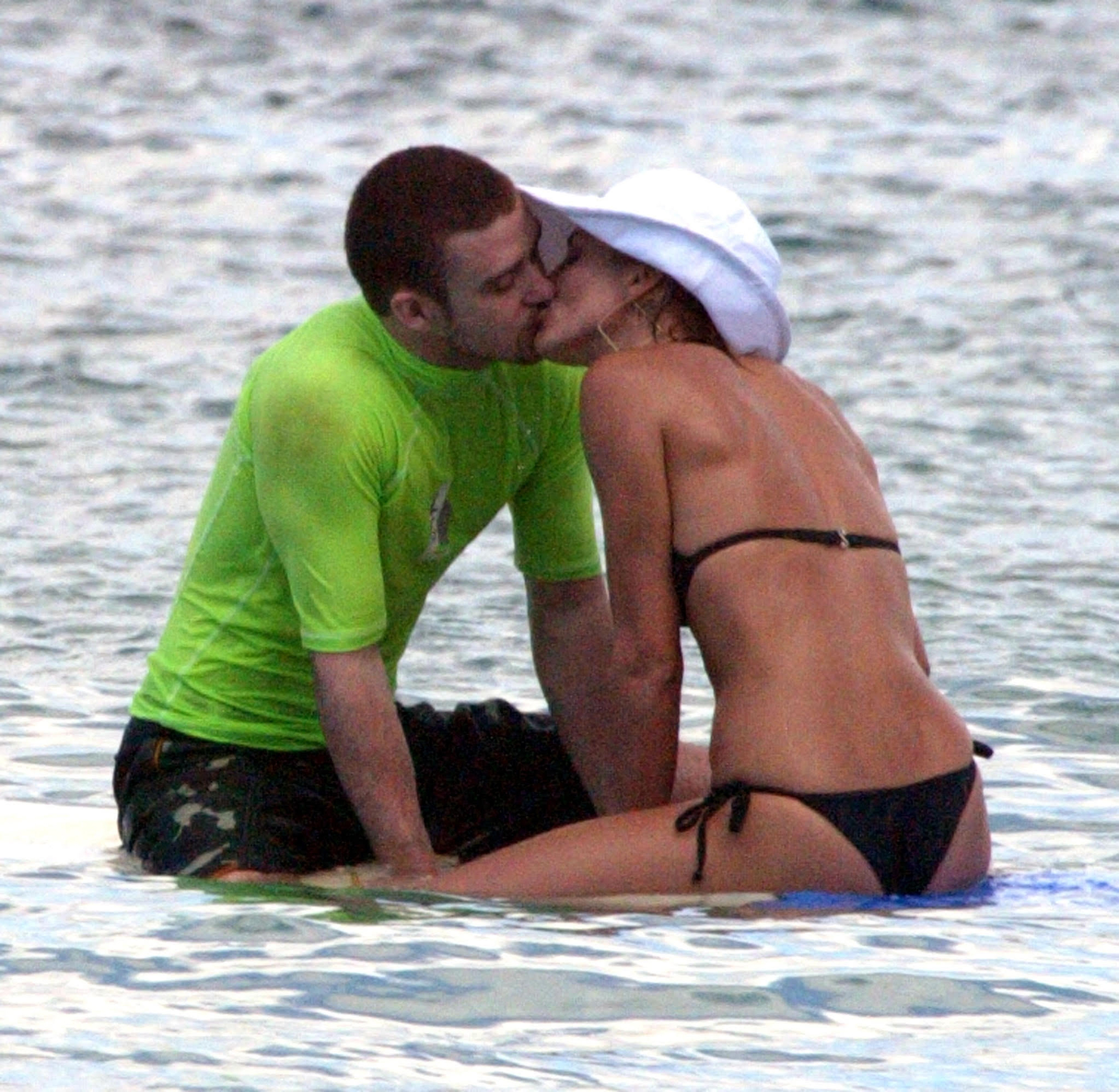 Rolling Stone founder Jann Wenner is getting ready to release his upcoming memoir, Like A Rolling Stone. For those who don’t know, Wenner also owned Us Weekly back in the early-to-mid-2000s, which means he was knee deep in celebrity gossip at its prime.

And he claims that back in the mid-2000s, Us Weekly published a paparazzi photo of Cameron Diaz kissing Justin Timberlake on a surfboard.

This kiss came during Timberlake and Diaz’s vacation in Hawaii together back in 2006, just one year before they split.

Apparently, Diaz was not happy the photo was shared with the world. Wenner says she was “unpleasant to deal with,” and even told one of the magazine’s researchers, “I hope you get cancer.”

Yikes. I mean, I get it. Gossip magazines, the paparazzi… they can all be extremely annoying, but I don’t think you should ever pull out the cancer card. At the end of the day, it ain’t that serious. That’s a pretty harsh thing to say to someone, especially some low-level staff member. 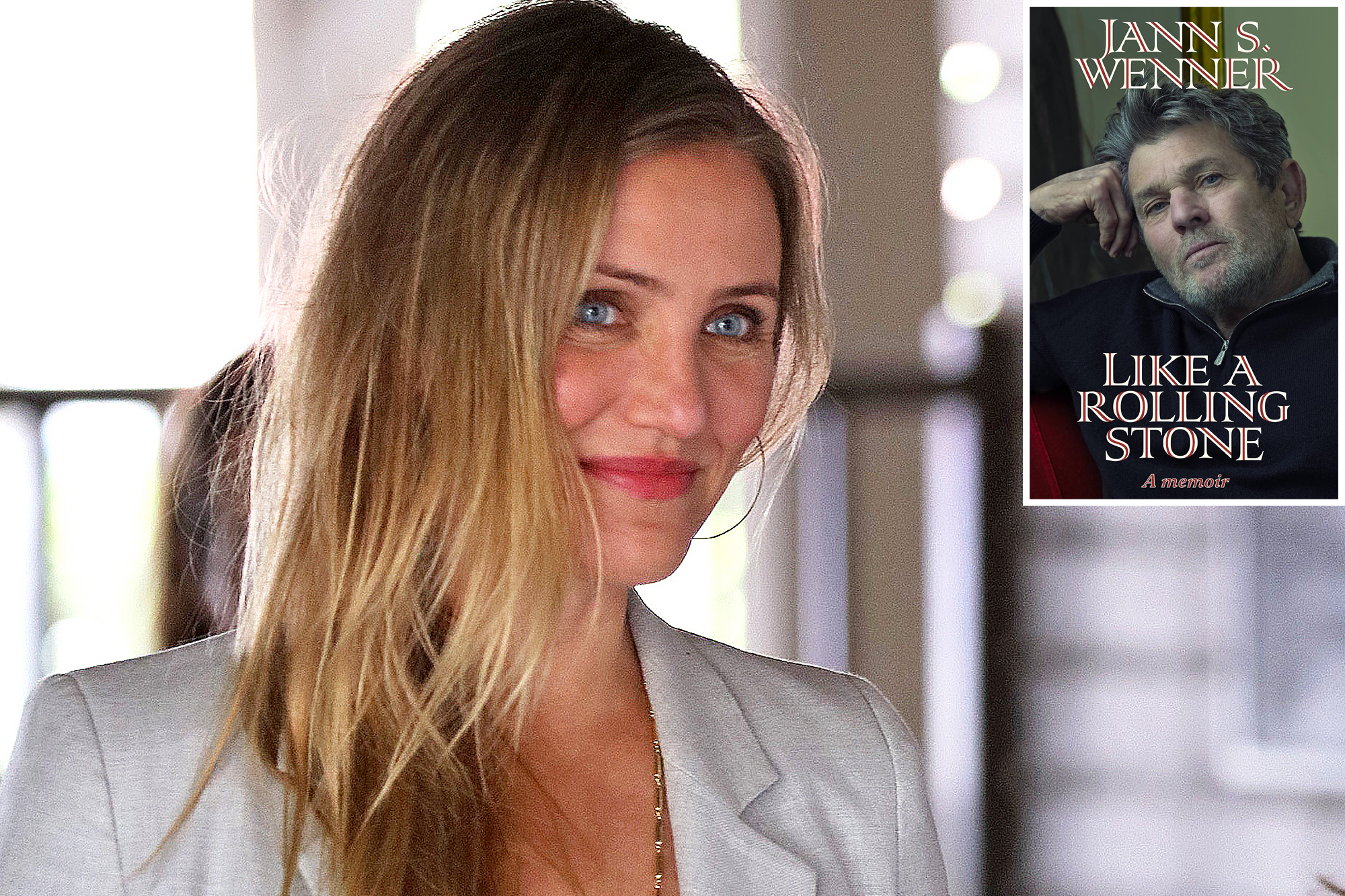 Timberlake and Diaz first met in 2003, then started dating shortly after. They broke up in 2007 after Timberlake developed feelings for Jessica Biel.

In fact, Timberlake referenced falling for Biel while still in a relationship with Diaz in his 2018 memoir.

Then the Golden Globes came up, and that’s when we planned on seeing each other. We were both still seeing other people, keeping ourselves safe from getting hurt, from really putting ourselves out there. It took a bit for both of us to admit to ourselves that we were really, really into each other.

We can only imagine how pissed Diaz was. Instead of wishing cancer upon Timberlake, she probably tried to sprinkle some cancer on him while he was sleeping.