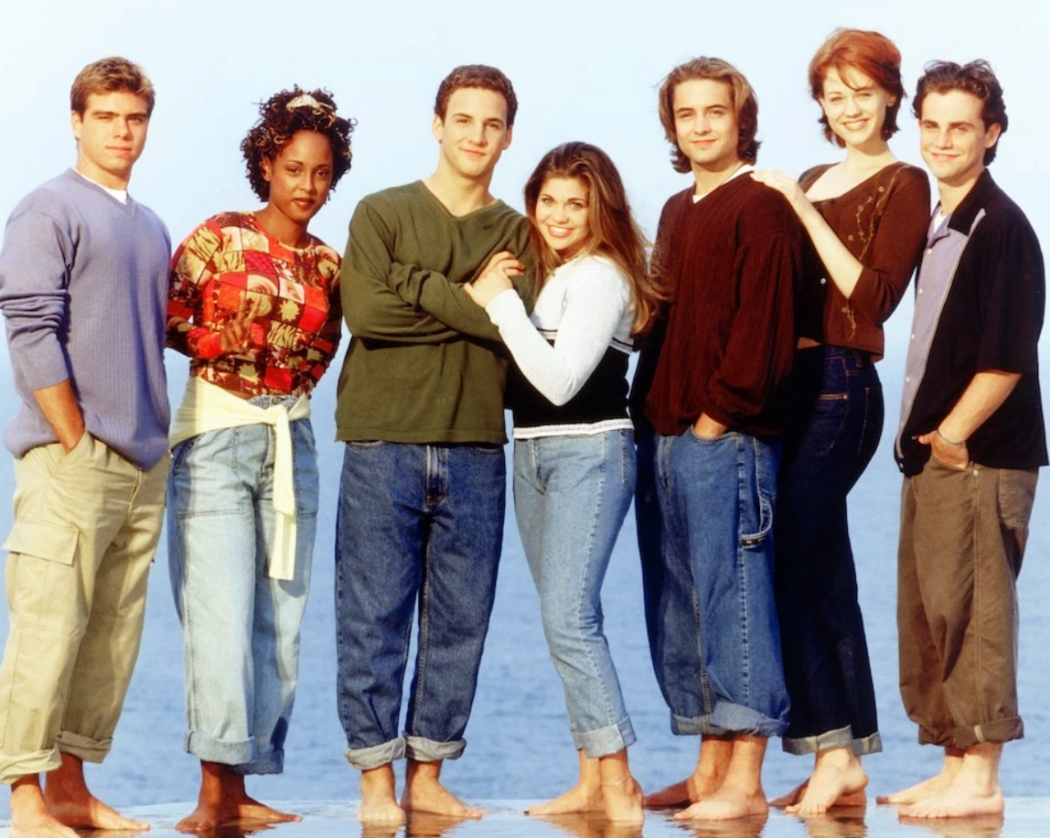 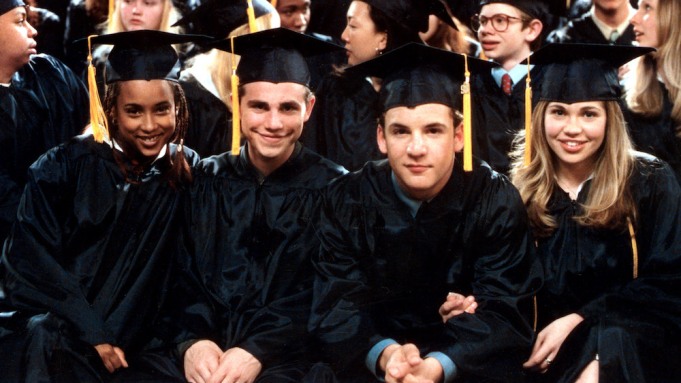 If you were a kid growing up in the ’90s, chances are you fell in love with Boy Meets World. The sitcom is loved by so many, even to this day, and some of the cast members have created a podcast where they rewatch episodes together.

And during a recent episode, they had actress Trina McGee join them. She played Angela Moore during the final three seasons of the show, but oddly enough, she was not invited to be on the finale.

She explained on the podcast that she was told some of the cast didn’t want her involved.

This is some ground we have not covered. I was told, in kind of a weird, off-handed way by a very important person, that you guys all went to [showrunner] Michael Jacobs, and you said, ‘We don’t want her in the last episode. She’s somehow taking our light.’ [That] was the gist of it. I was told that after I shot what was the show before the last episode, which was called ‘Angela’s Ashes’ when I left. When Michael announced to me, we’re going to do another show on Angela, I was so happy, not knowing this was going to be the show before the last show.

Of course, Fishel, Strong, and Friedle were shocked by this. McGee went on to explain how hurt she was by this, and for several years, she went around believing they hated her.

That was really hurtful to me for a long time. To make it worse, people of color tend to look into things a little harder sometimes. So I had cousins calling me, saying, ‘How come you weren’t in the last episode? They just gave you that whole show so that you’d be distracted and wouldn’t be in the show with the real ratings?’ Several of my cousins, my family members were telling me this… I have honestly had that in my head for 20 years.

Friedle seemed the most shocked by these claims. After McGee shared her story, he replied by making it clear that he did not say anything like that to the showrunner.

Can we say for the record, Trina, that never happened. That’s not competitiveness, that’s sociopathy. This pisses me off. This is next level.

McGee responded by saying she believes him based on their reactions now, but for a long time, she was hurt. A few years back, McGee came out and talked about some of the racism she experienced on the set. She talked about how one cast member compared her to Aunt Jemima.

Turns out, that cast member was Friedle. During the podcast episode, he talked about how that moment changed his life. Apparently, McGee walked out of the dressing room wearing a red headscarf.

In my head, I attached no cultural significance to that whatsoever. I saw a person who I thought was my friend but didn’t know very well, wearing a big, red hat. That’s all I saw. I was like, ‘You’re part of the cast, so that means, I’m gonna make fun of you the same way I make fun [of others].’ I thought, ‘Gonna make fun of her red hat.’ That’s as far as my dumbass, privileged mind saw. So right before I walked on for my part, I walked by and went, ‘Love your syrup,’ and walked on to the set, thinking ‘Boom, zing! Just got her for her hat.’

McGee cried over the joke and made it clear to Friedle that his comment was not okay. They ended up hugging it out and Friedle apologized to her. He said he was shaking in the moment because it was so emotional.

It literally changed my life. That moment was the moment where I was like, you can’t just say stuff. You can’t throw stuff out there, because you think it’s funny and walk away. You could be hurting people.