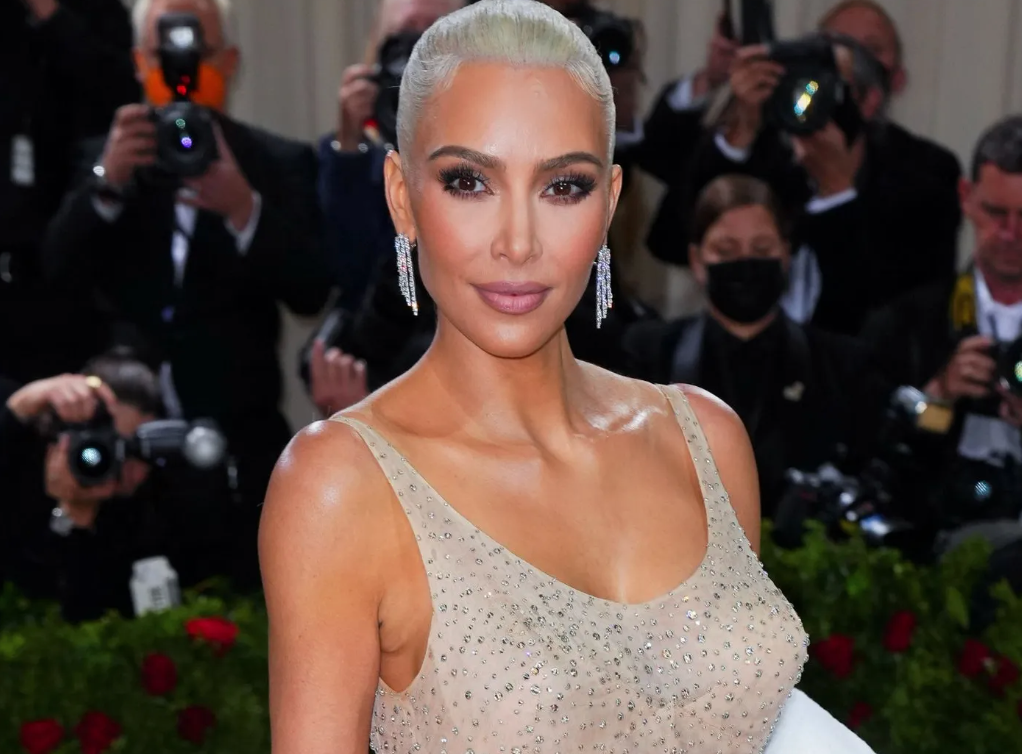 Kim Kardashian Just Purchased A $70 Million Mansion In Malibu, Check It Out Inside! Kim Kardashian has added another mansion to her growling collection. The billionaire reality star just dropped a cool $70 million on an oceanfront property in Malibu. According to insiders, it’s just 10 miles away from Kanye’s Malibu mansion.

The deal is the “priciest residential transfer” in Malibu this year and the fourth-priciest California home sale in 2022. It’s just $5 million behind Drake’s recent home purchase. He dropped $75 million for a mansion in Beverly Hills earlier this year. Kim’s new mansion was built way back in 1944, but obviously it’s been remodeled multiple times throughout the years, most recently in 2016.

The Mediterranean villa-style house was once the centerpiece of a 6-acre estate long owned by biotech entrepreneur Walter de Logi, who died in 2014. The following year, his widow Lynda sold the big property for more than $50 million to her next-door neighbors, Cindy Crawford and longtime husband Rande Gerber.

Crawford sold it to Silicon Valley hedge fund manager Adam Weiss four years ago for $45 million. So in just four short years, the price went up a ridiculous $25 million. You have to imagine Weiss is walking away extremely thrilled with his ROI. The Malibu mansion has incredible views of the ocean and features 4 bedrooms, 5.5 bathrooms and over 7,000 square feet. And it’s nestled inside a pretty exclusive neighborhood, featuring the likes of Leonardo DiCaprio, Neil Diamond and Michael Eisner.

Sources say Kim plans to use this as a summer vacation home, so it’s likely she spends this upcoming winter remodeling the spot, in preparation for summer 2023.