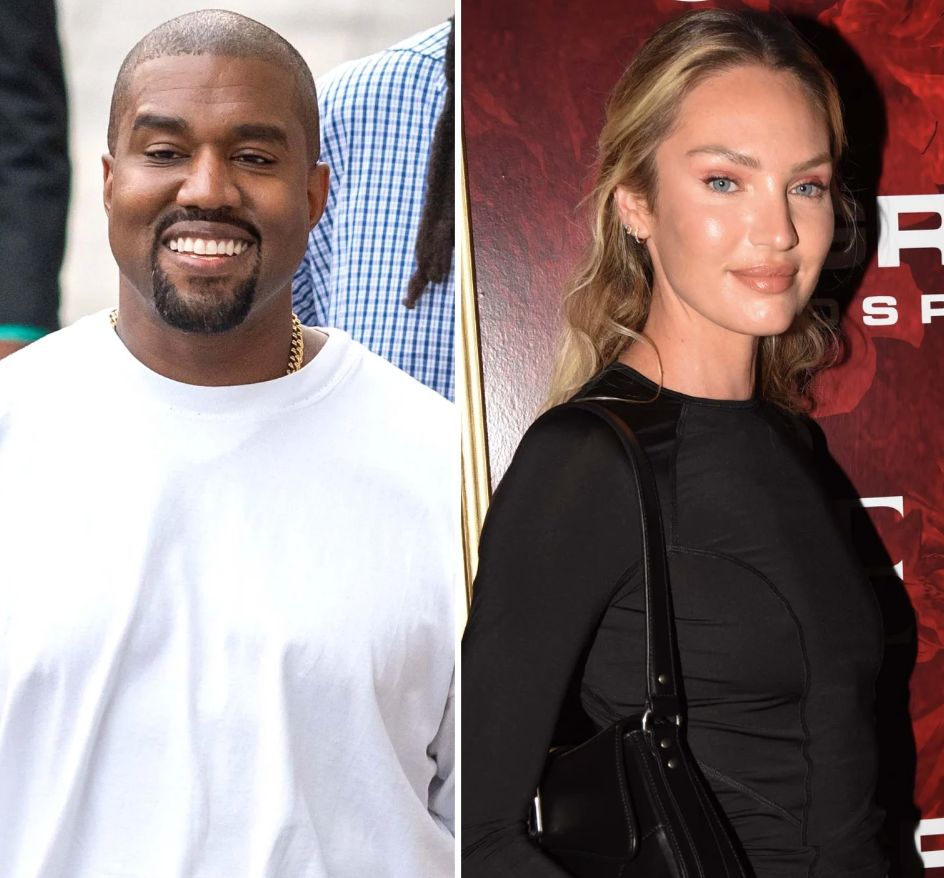 Is Kanye West Dating Victoria’s Secret Model Candice Swanepoel? We Got The Details Inside! 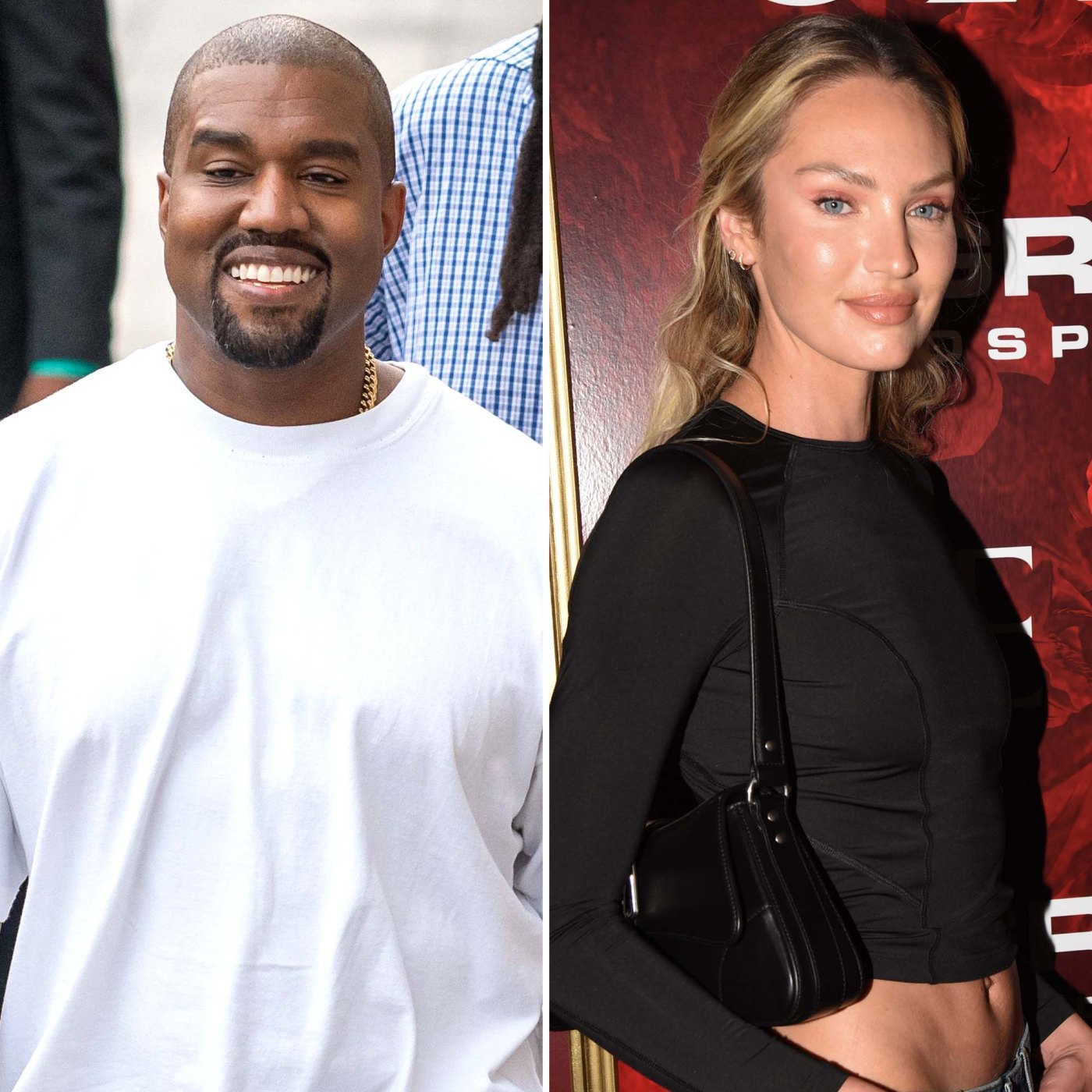 In 2010, Candice Swanepoel became a Victoria’s Secret Angel, and now in 2022, is she becoming Kanye West’s angel?

Romance speculation has followed the pair around recently after they were spotted hanging out together a lot during New York Fashion Week. They spent a lot of time together last week, and Candice even posted a photo of herself with West on her Instagram page. 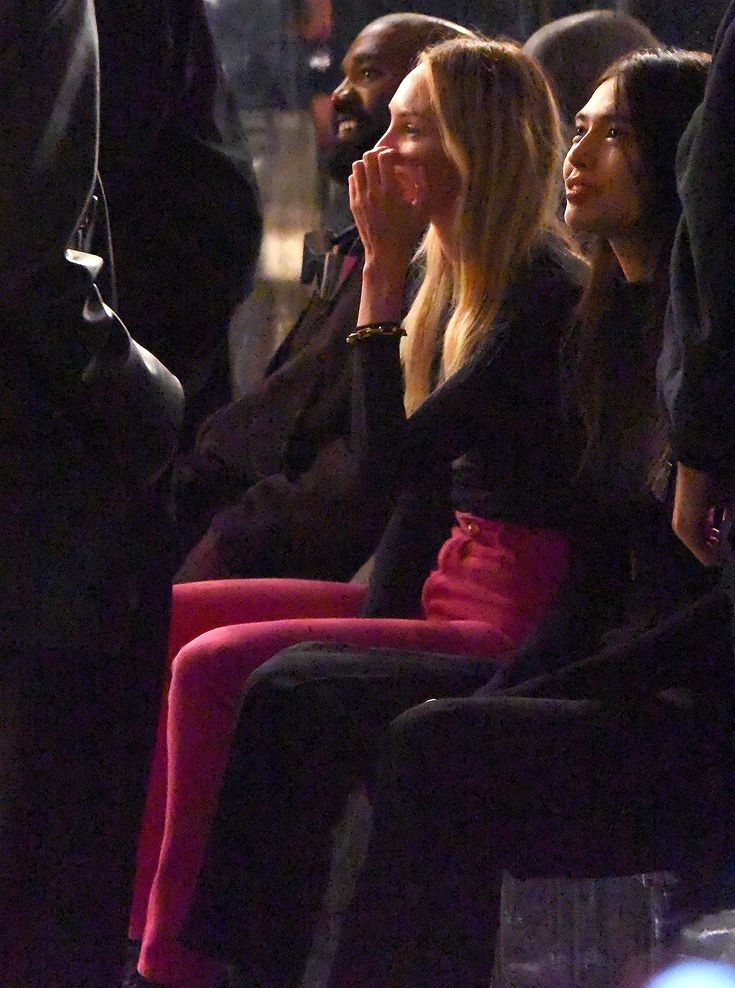 So what’s going on between them? Is the connection romantic? Sources say no. An insider talked with Us Weekly, and they claim the relationship is strictly business.

In fact, they called Candice one of Kanye’s muses.

They are together for promotional stuff for his Yeezy line. They collaborate well together and bond over fashion. Anything beyond a working relationship is not true. They are not involved romantically. She’s another one of his muses.

We all know Kanye loves to dress up women, so it makes sense he’d want to connect with a bunch of models who play dress up for a living.

But who knows, this business relationship could turn romantic. Candice and Kanye both have children, and they both recently split from a serious relationship. Maybe they have more in common than just fashion.

Although, Kanye is probably still holding out hope he can win back Kim Kardashian. And maybe his odds are increasing. After all, she is single at the moment, and she just bought a mansion that’s only minutes away from Kanye’s home in Malibu.