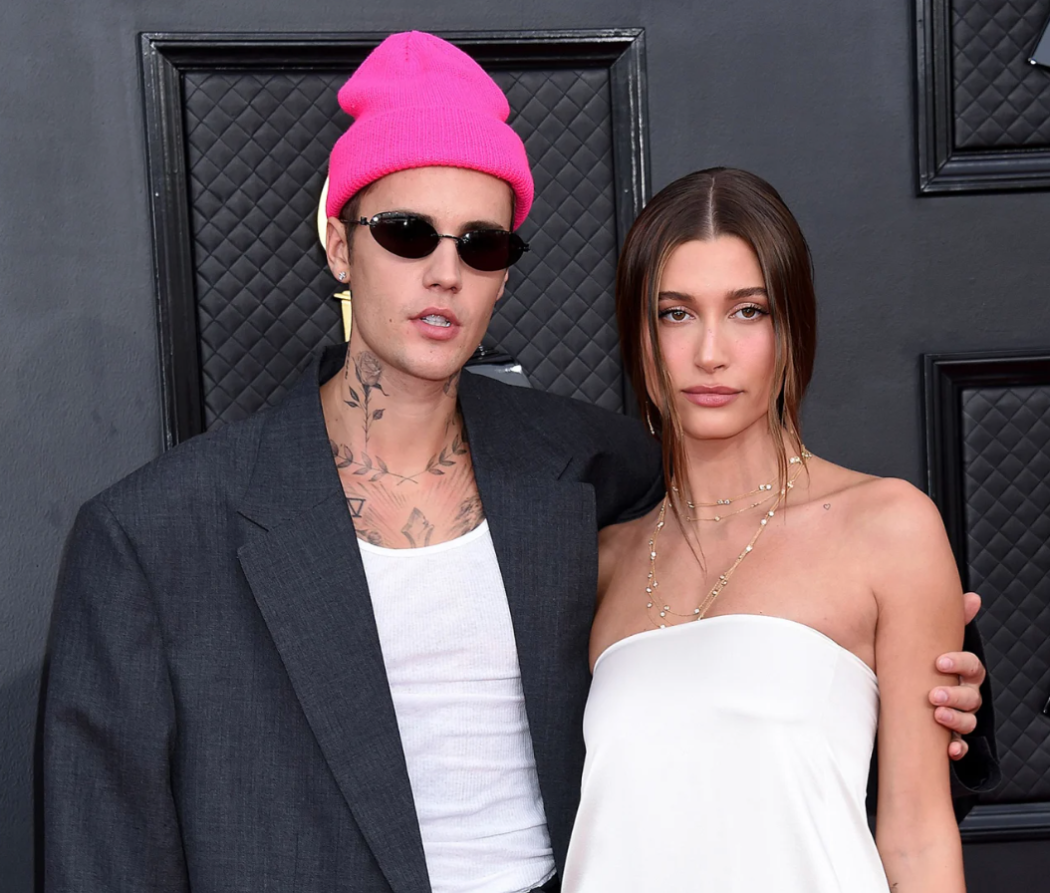 Hailey Bieber doesn’t talk often, but when she does, she lets it allllll out. The 25-year-old model was on a new episode of the ‘Call Her Daddy‘ podcast, and during the discussion, she did not hold back.

She talked a lot about her sex life with Justin Bieber. Hailey says she and Justin tend to have sex more at night, but sometimes they’ll get it on in the morning.

And get this, she also revealed her favorite position…

I really like doggy style. My parents are going to listen to this. There’s something that feels so cringe about your parents [knowing this]. … I also have this theory that people don’t care about married people sex.

So there you go. Now you can imagine the Biebs hitting Hailey from the back. We’re sure that’s an image you wanted to have this morning.

It’s funny because those ideas can be really fun and sound really exciting. It doesn’t work for the two of us. Personally, [threesomes] … that wouldn’t work. I think sometimes for some people it does. … I think the second you make the decision to do that there’s never going back from that, and I just don’t know that I would ever be willing. 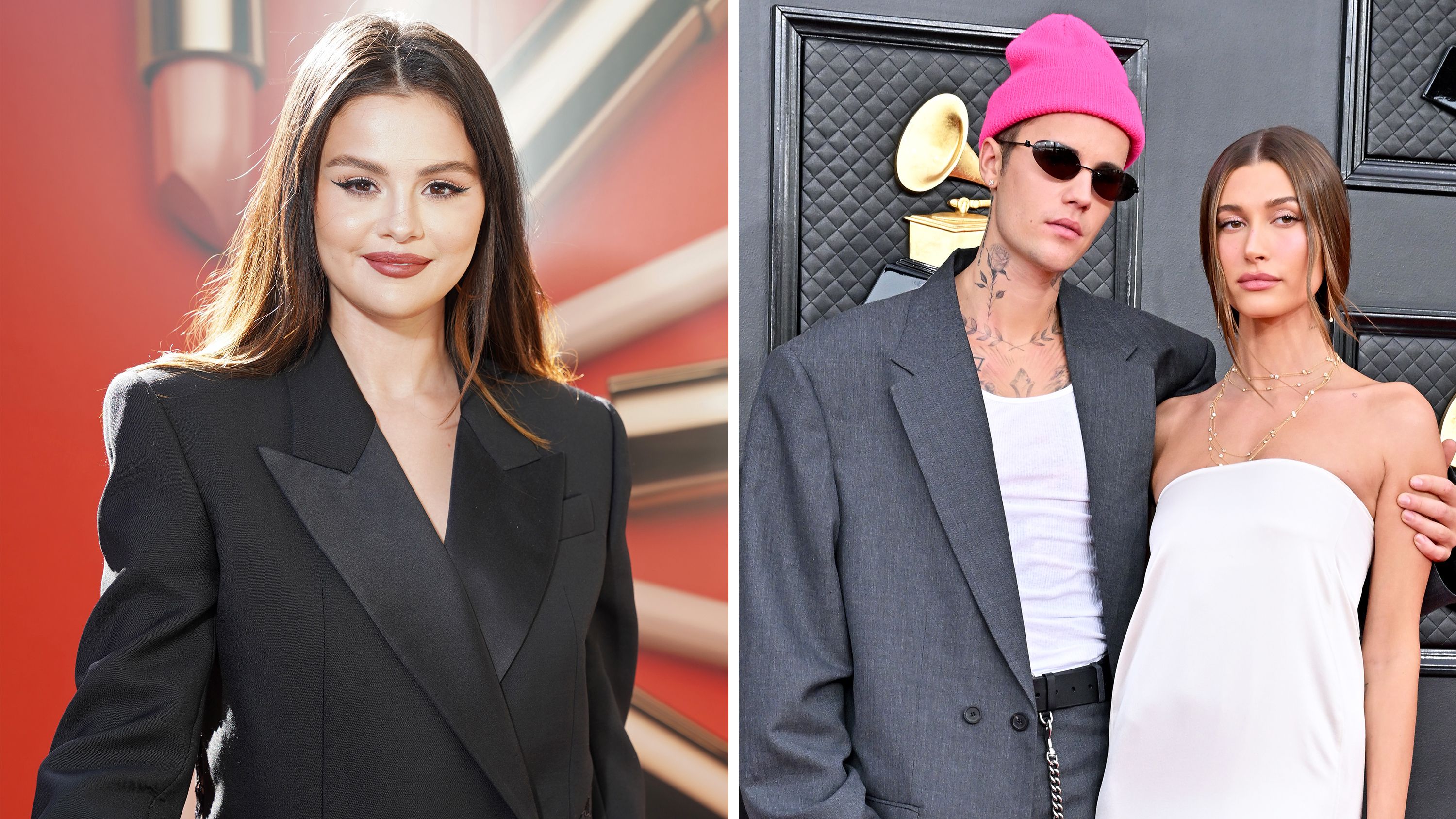 She remembered being yelled at by Selena fans at the 2021 Meta Gala.

I did hear people yelling. It wasn’t making me almost cry. I think seeing the video back after made me like, ‘Damn, that sucks. That’s the energy people are putting out,’ It was disrespectful to me. To my relationship. It just was period the end. But I think I’ve endured so much disrespect and I still do to this day there was a part of me that was just like, ‘Another day, another negative slay.’

Sounds like she and Justin still have a strong thing going. We’re sure they’ll be having babies soon.