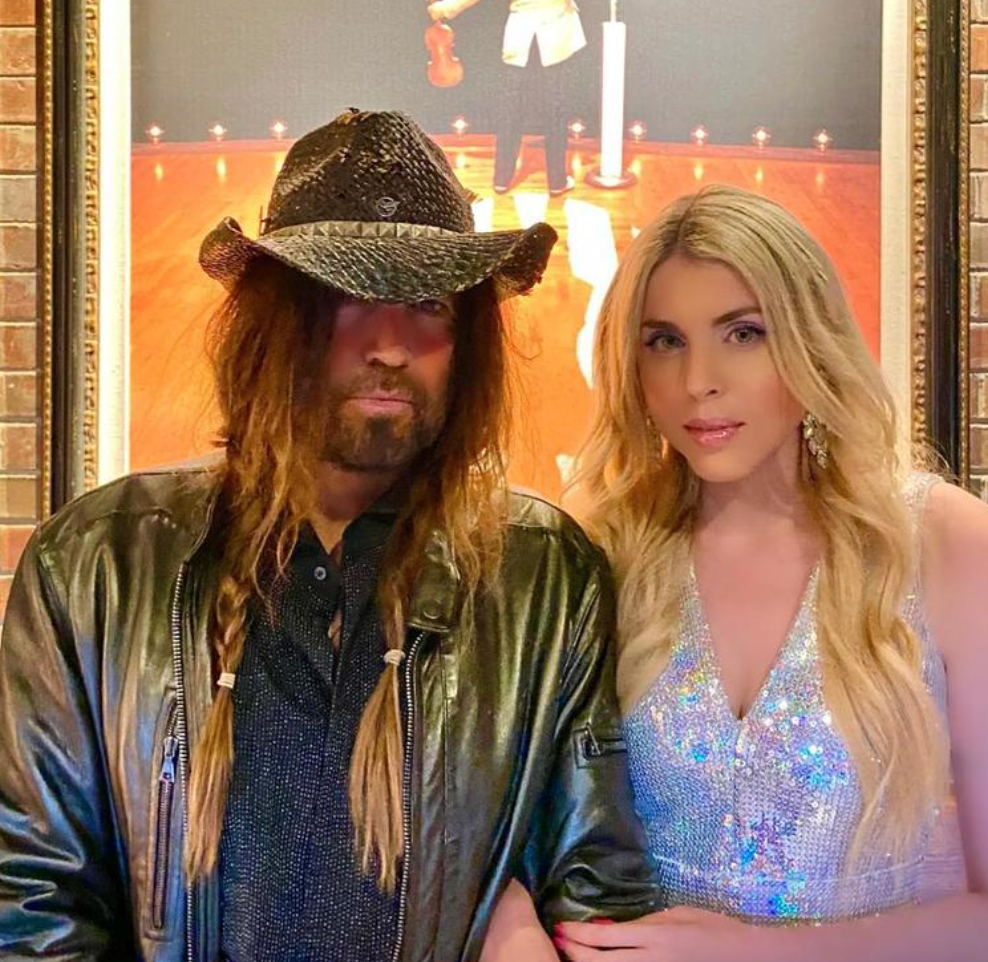 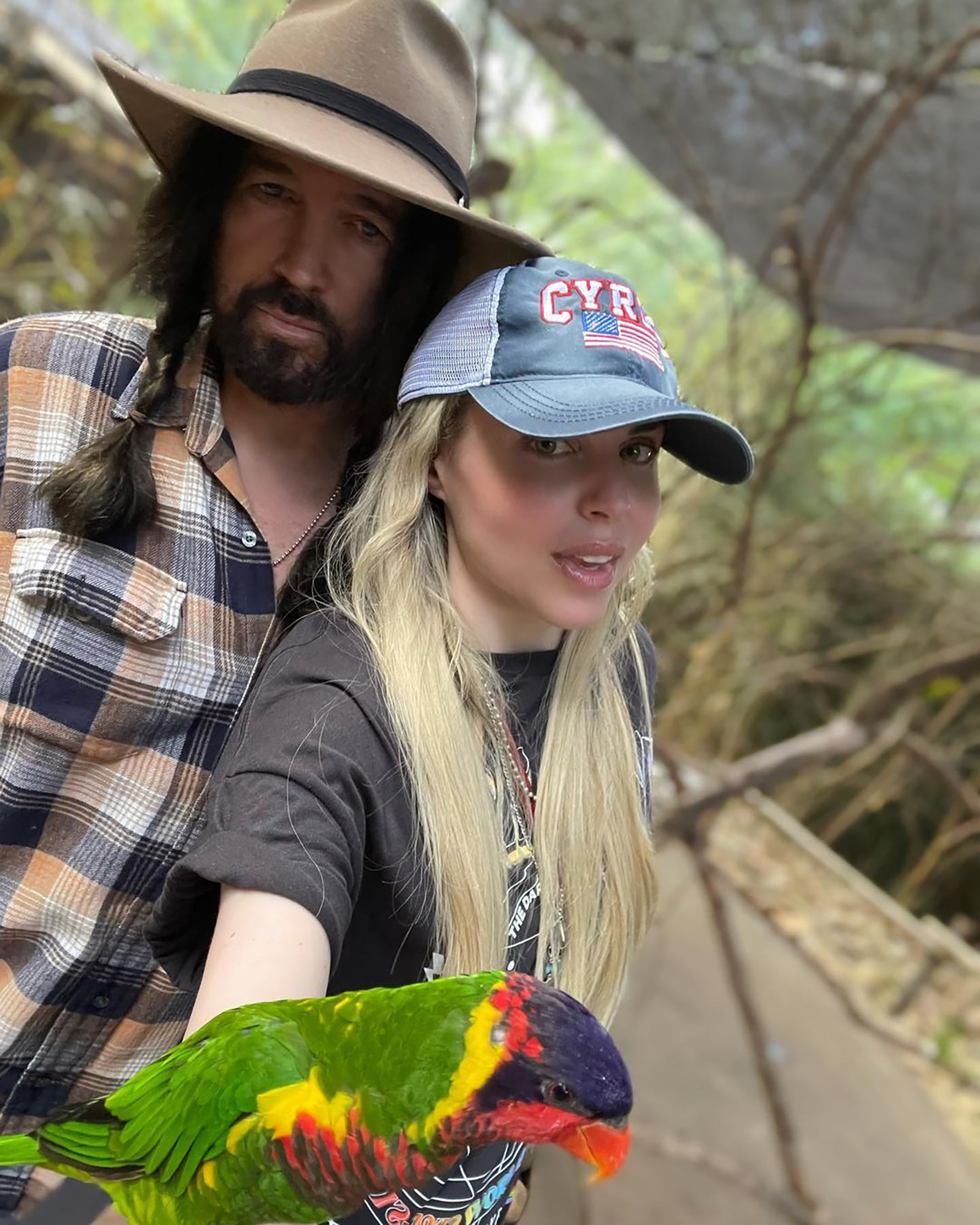 It looks like congratulations are in order for Billy Ray Cyrus and his girlfriend, Firerose. The two sparked engagement rumors earlier this month when Firerose posted a photo showing off a flashy ring on that special finger.

She wrote, “Taking in the moment…” which led some people in the comments to congratulate the couple on the presumed engagement.

Neither Billy nor Firerose have confirmed the rumors, but it seems like a done deal.

So who is this woman? Well, she was originally born in Australia and moved out to Los Angeles when she was 19-years-old. We’re not exactly sure how old she is now, but we’re going to assume late 20s? It’s hard to tell because most of her photos are filtered to the extreme.

As mentioned above, she’s a singer and has even collaborated with Billy Ray before. They worked on a song called ‘New Day‘ together, and then went on to perform the single on Live with Kelly and Ryan.

We’re assuming the relationship was professional at first and then quickly turned romantic. If the two stars truly are engaged, it’s a bit of a quick move for Billy and his mullet.

His estranged wife, Tish Cyrus, filed for divorce from him just five months ago, however it appears they had been living separate lives since 2020. They had been married for nearly 30 years and shared five kids together.

They released the joint statement you see below:

It is after thirty years, five amazing children and a lifetime of memories, we have decided to go our separate ways – not with sadness, but with love in our hearts. We have grown up together, raised a family we can be so proud of, and it is now time to create our own paths.

Billy is 61-years-old, and again, we don’t know how old Firerose is, but she looks to be in her late 20s or early 30s, so there is definitely a significant age gap between them.

We’ll see how it works out. HOW DOES MILEY FEEL ABOUT ALL THIS? How does it feel to have a stepmom called Firerose?