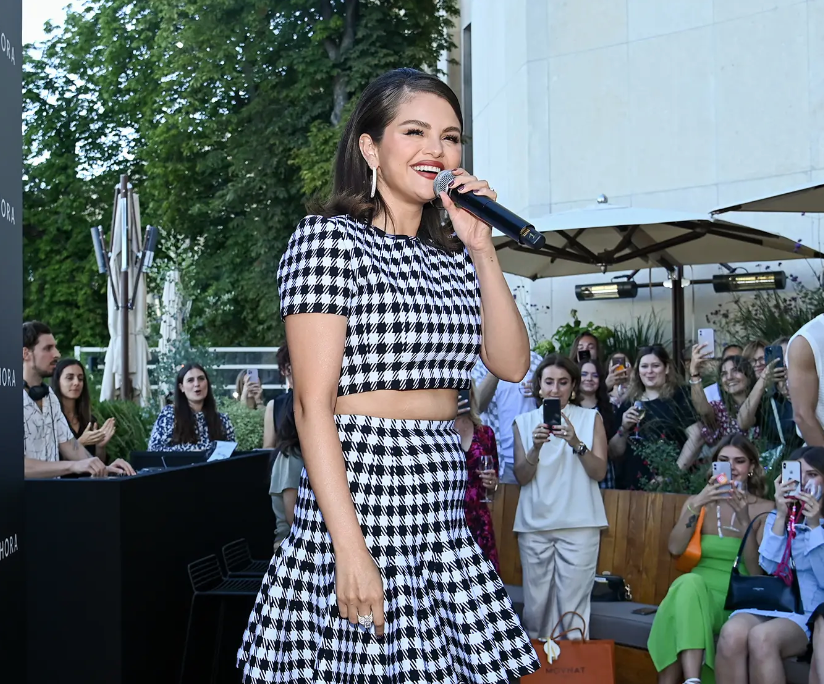 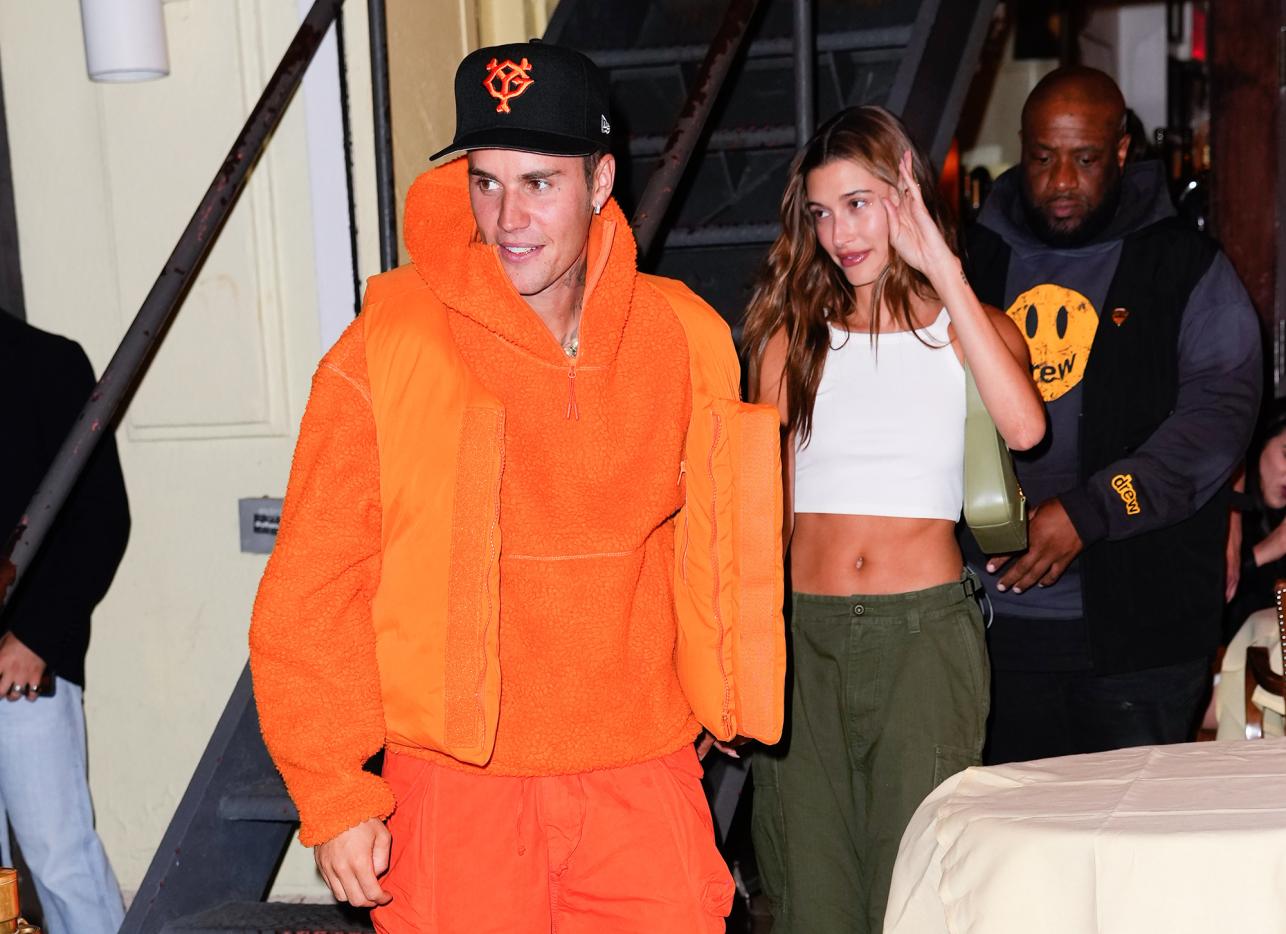 Selena Gomez has had quite the transformation. She grew up in the industry and has basically been an actor/performer her entire life. And during this time, she’s obviously made a few mistakes due to immaturity.

But the past few years, Gomez has become a champion for kindness. She has been relentless in her mission to spread love, kindness and body positivity.

Some of her fans didn’t get the message though. You see, there’s a segment of her fans that still believe she should be with Justin Bieber, and they blame Hailey Bieber for stealing him away. They have been harassing Hailey online for the past few years, and even yelling at her on the street.

During a recent podcast interview, Hailey talked about the drama, explaining she would never “steal” anyone.

I would never want to get into a relationship and get engaged and be married to them and think in the back of my mind, ‘I wonder if that was really, like, closed for you.’ That chapter was completely closed for him.

She also said there was nothing but love and respect for Selena, and that were was no drama between them personally, but sometimes her fans can be a bit much. 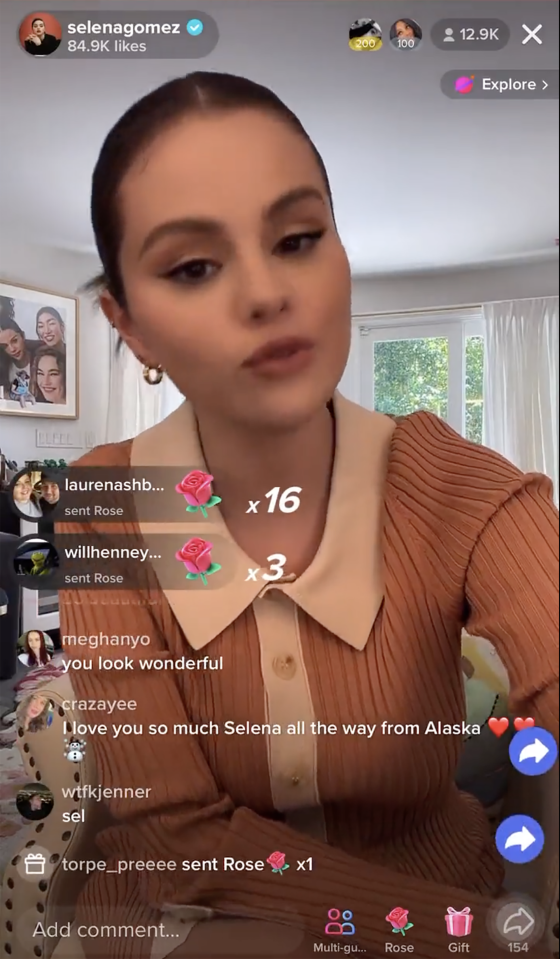 After the interview, Selena jumped on TikTok Live and talked directly to her fans, telling them that she’s only interested in spreading kindness, and anyone not interested in that can jump off her train.

It’s incredibly ironic that I would release something that’s all about kind words ’cause that’s exactly what I want. It’s not fair because no one should ever be spoken to in the manner that I’ve seen. If you support Rare, I cannot thank you enough, but know that you are also representing what it means, and that is: Words matter, truly matter.

It was a nice gesture and hopefully some of her fans get message, although, she was talking to the internet after all, and the internet is definitely NOT about spreading kindness, sadly.

So I suspect there will still be some hardcore Jelena fans out there harassing Hailey.