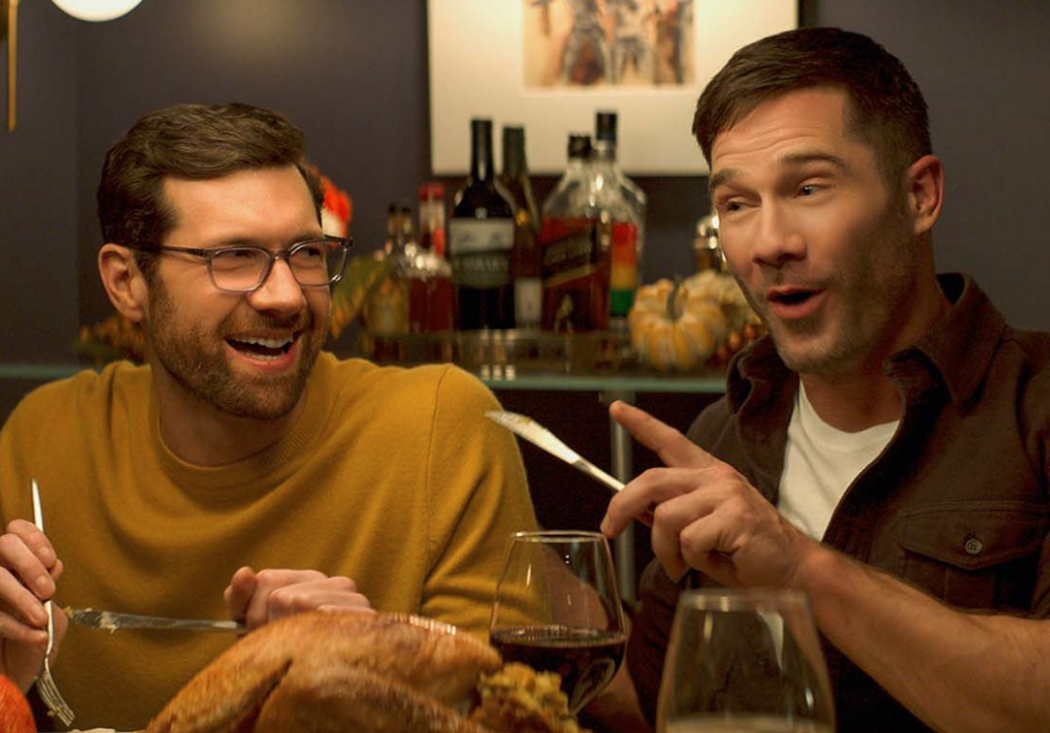 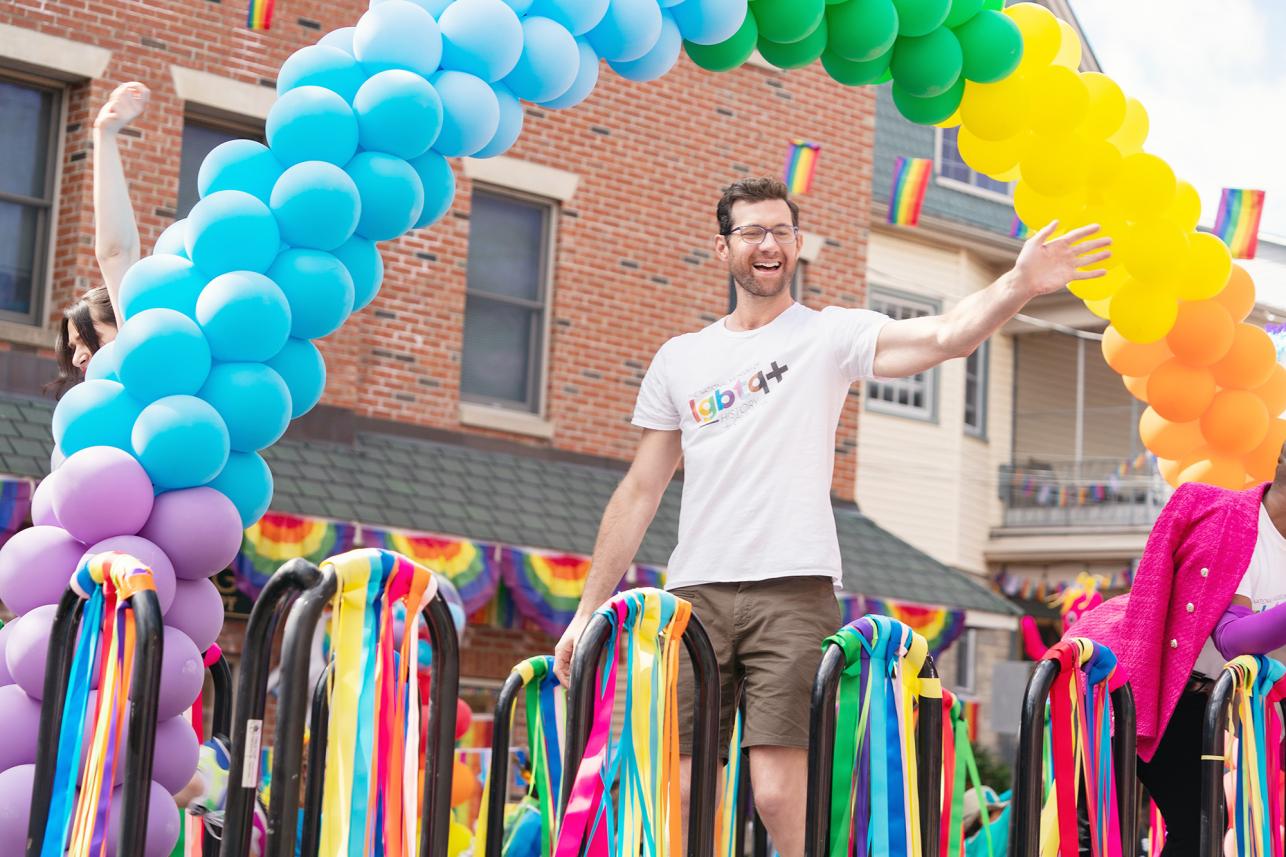 It was a huge weekend for Billy Eichner. The movie he has been constantly promoting for the past several months was finally released nationwide.

The gay rom-com ‘Bros‘ was touted as the first gay rom-com put out by a major studio featuring an all gay principal cast. Eichner co-wrote the script and starred as the leading man. He also served as a producer.

He was hopeful the film would crush at the box office, but unfortunately it got crushed. The movie made just $4.8 million in its opening weekend, which was 40% less than expert predictions. It came in well behind the number one movie, Smile, which made an outstanding $22 million.

‘Bros’ was made on a $22 million budget, which is pretty damn high for a romantic comedy film. So it’s going to need a miracle to make its money back.

On Sunday, when it became clear the movie was falling hard at the box offie, Eichner jumped on his Twitter account to basically blame straight people and homophobia for the disappointing numbers.

Even with glowing reviews, great Rotten Tomatoes scores, an A CinemaScore etc, straight people, especially in certain parts of the country, just didn’t show up for Bros. And that’s disappointing but it is what it is. That’s just the world we live in, unfortunately. Everyone who ISN’T a homophobic weirdo should go see BROS tonight! You will have a blast!

He also thanked everyone who did go out to see it and said he loves the movie so much and is super proud of it.

And while it’s easy to blame straight people for the failure, we should also blame the film’s marketing. People in the middle of the country already don’t go to the movies as much as people in bigger cities, so they need more reason to jump in their Honda Accord, pay for a nice meal at Olive Garden and then drop $40 bucks for popcorn and drinks at the movies.

Most of the commercial spots for ‘Bros’ didn’t even tell people what the movie was about. Instead, they leaned in hard on the gayness (for obvious reasons) and even made a joke about straight people being irrelevant.

And while I personally believe you’d have to be a pretty weak individual to let that hurt you as a straight person, I also think it’s valid to say that might turn some straight people off.

If you want the middle of the country to show up for a movie, you have to market toward them, and Bros did not do that… at all. They failed terribly.