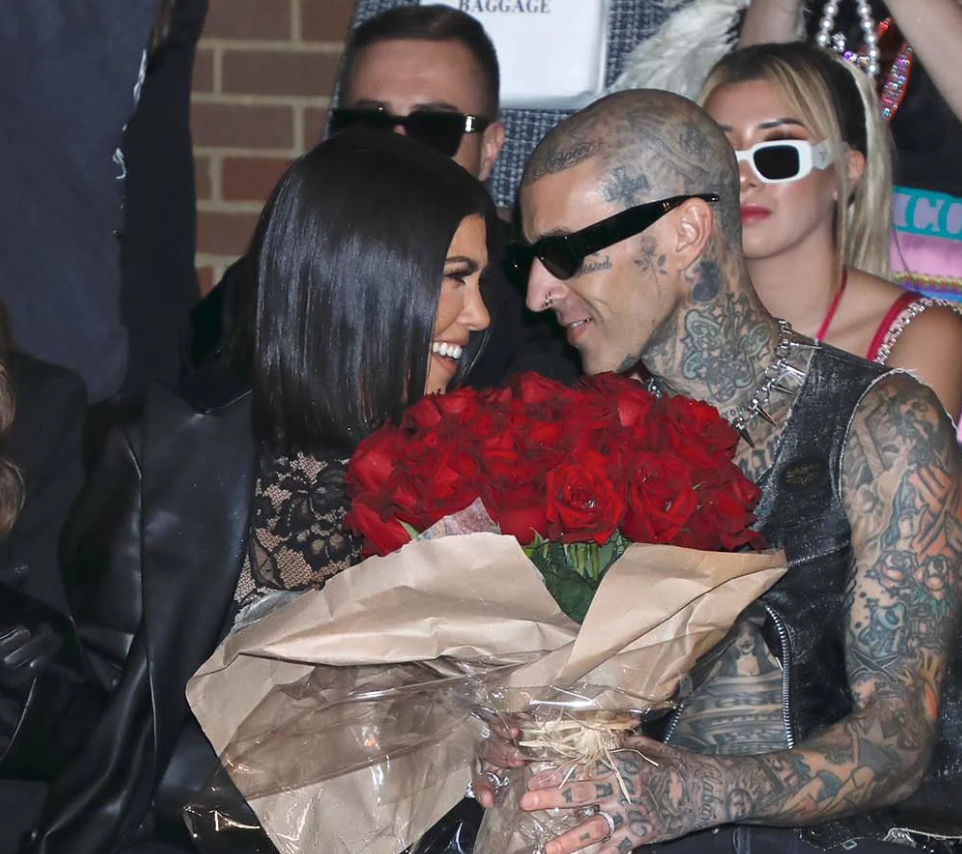 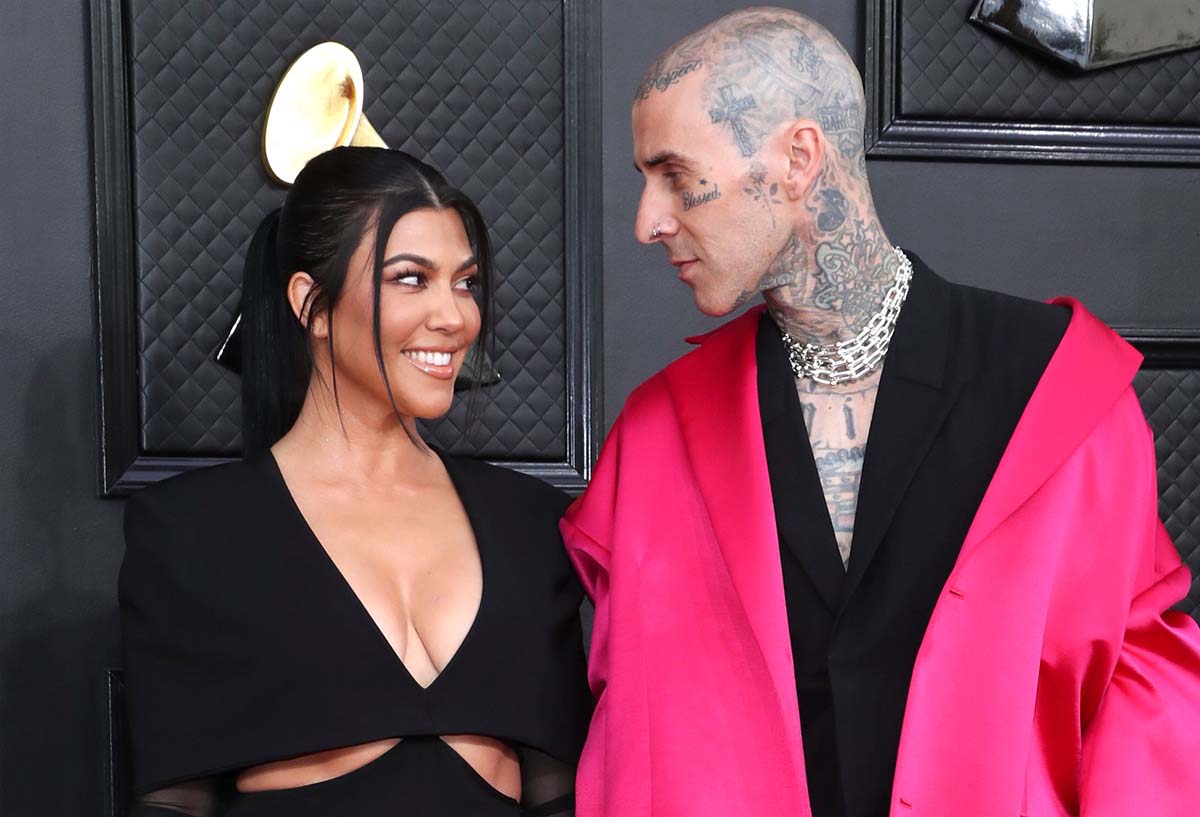 Kourtney Kardashian and Travis Barker have been very open with their relationship. They have been photographed making out in nearly every part of the word.

And on Instagram, Barker has often obsessed over his wife’s “tiny” feet. During the most recent episode of Dear Media’s ‘Not Skinny, Not Fat’ podcast, Kourtney opened up about the rumors surrounding her husband’s potential foot fetish.

I mean, if somebody wants to pay extra attention to my feet, I’m not mad at that. Well, my husband, not just anybody.

Kourtney is a size 5, so yeah, she has pretty small feet, and apparently that’s a kink for Barker. We’re sure he tries to shove the entire foot inside his mouth. They’re weird like that. 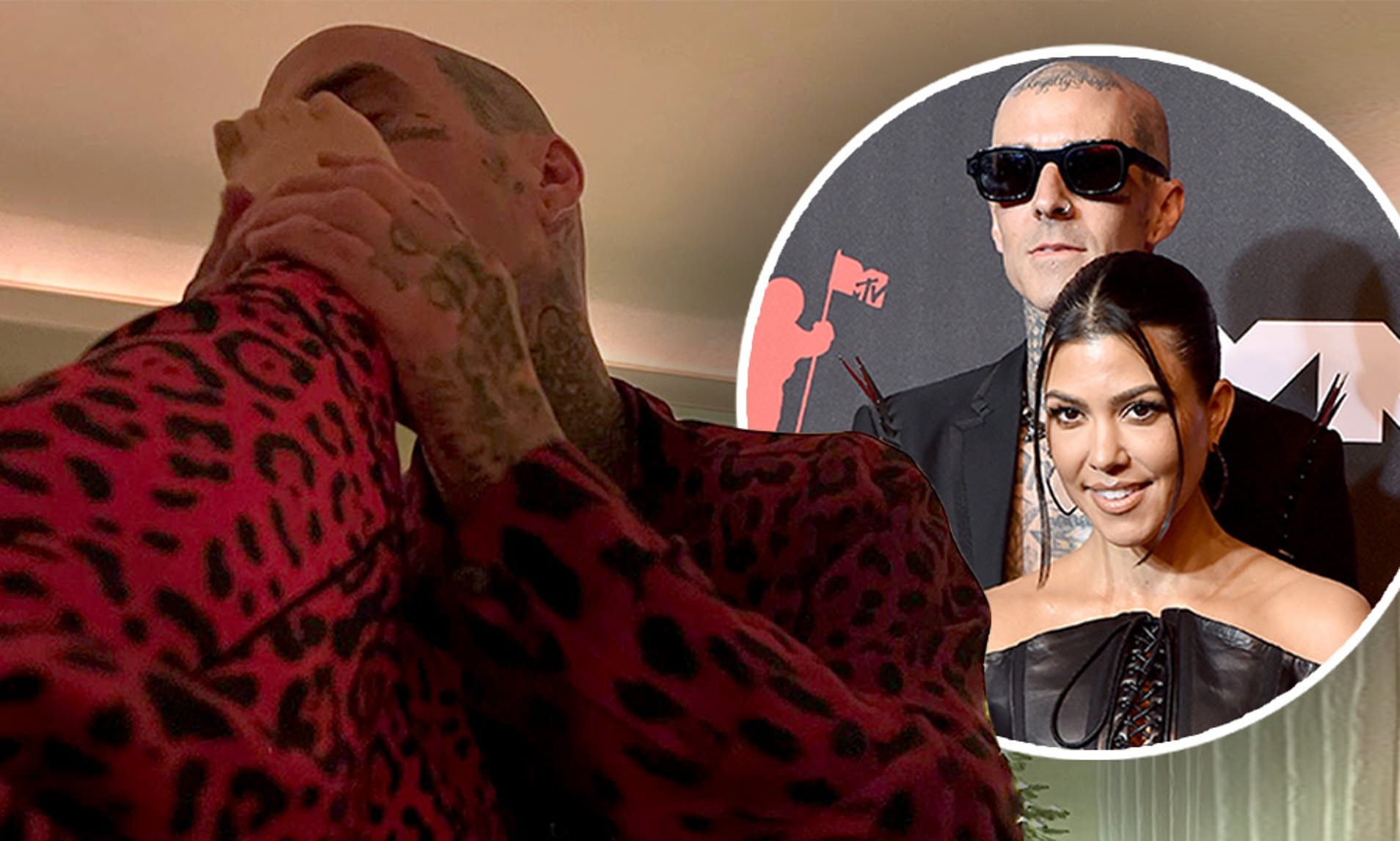 In addition to talking about feet, Kourtney also revealed she and Barker still live in separate homes, but they’re only a block away and see each other every night and morning.

When the kids are at their dad’s house, I stay at his house and there’s still nights when we’ll stay at each other’s houses in between. I get up at six in the morning and I carpool every morning, and then I go straight to his house and have matcha. He has it ready for me. We have, like, a thing and he comes over every night no matter what. He comes over here and kisses me whether it’s midnight and he is getting back from the studio or whatever.

She did add they plan to purchase a “main house” together soon, but they’re just trying to ease the kids into everything.

We want our kids to also feel really comfortable and they have both lived in their homes their whole lives for the most part, and they each have their rooms.

That’s understandable. Plus, they are only a block away and it sounds like they see each other more than most married couples anyway, so the separate home thing feels like more of a technicality.