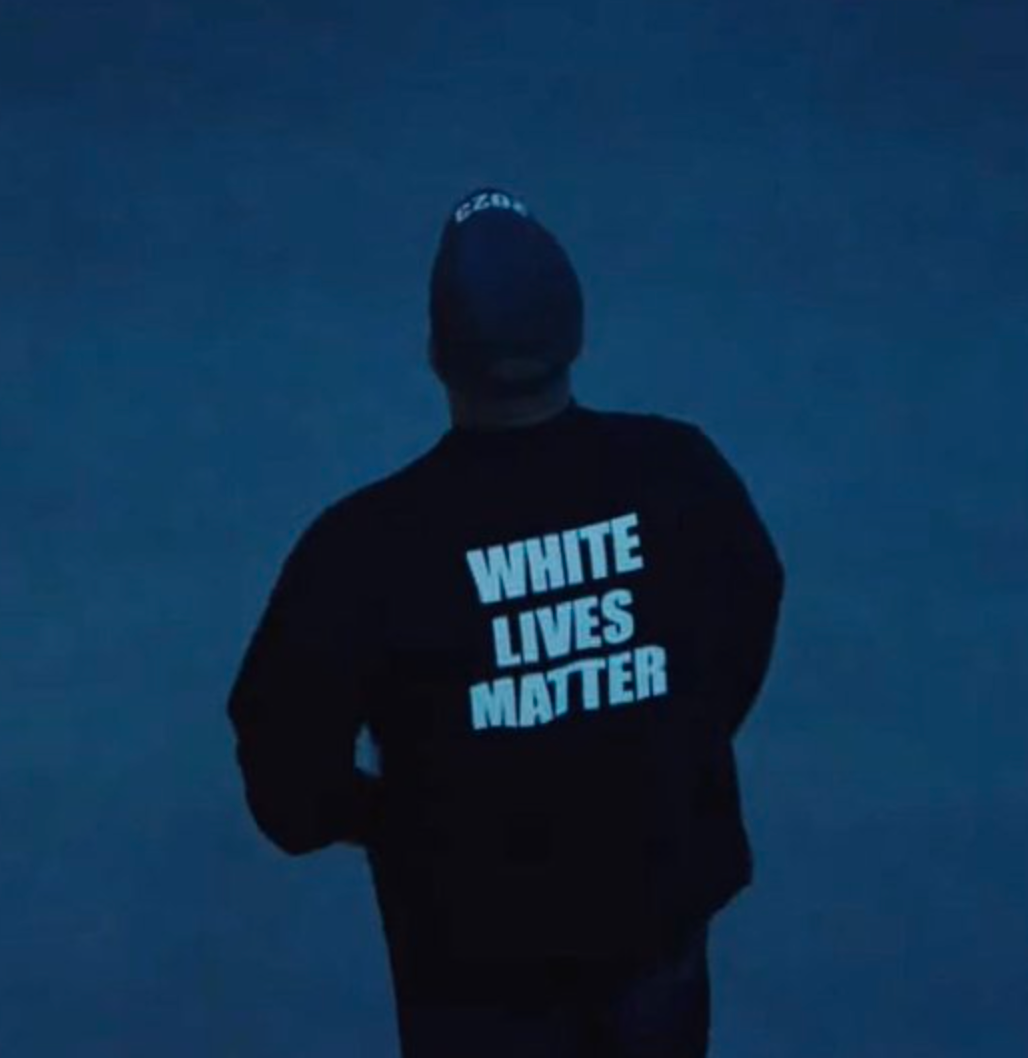 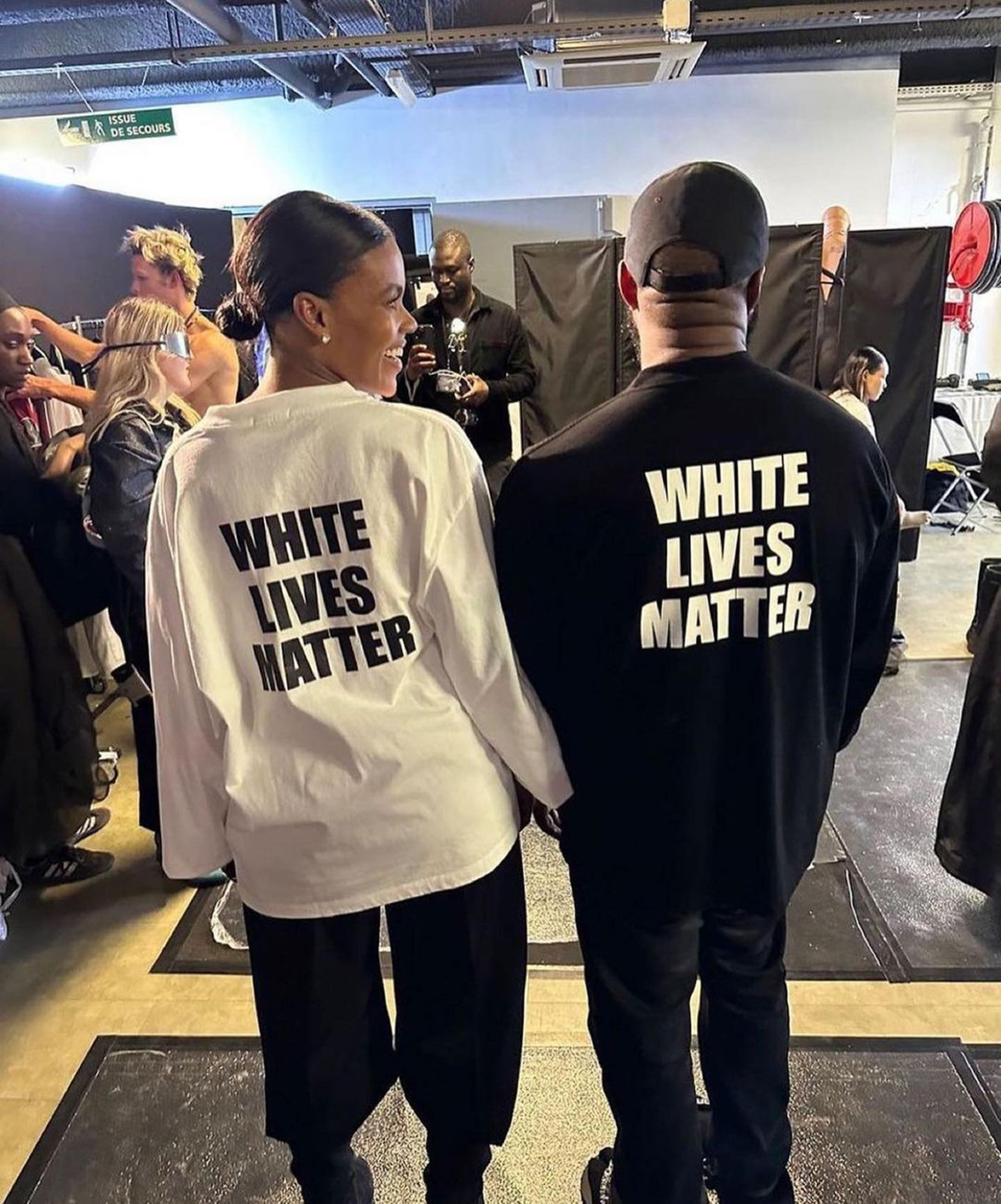 Kanye West and controversy? Mmm, yeah. It feels familiar like a warm blanket and a cup of hot chocolate on Christmas Eve.

The 45-year-old rapper raised more than a few eyebrows when he wore a “White Lives Matter” shirt to his surprise Yeezy fashion show.

He wore the headline-making top, which featured the pope’s face on the front, alongside just-as-controversial political commentator Candace Owens at Monday’s Paris Fashion Week presentation.

The next morning (October 4) he jumped on his Instagram Story and wrote, “Everyone knows that Black Lives Matter was a scam now it’s over you’re welcome.”

I’m not sure if Kanye is claiming he’s ending the movement by wearing a “White Lives Matter” shirt, or if he’s just simply saying people don’t care as much? We’re going to assume the former because it involves Kanye believing he has more power than he actually does.

A lot of people were pissed at West, including Jaden Smith, who walked out of the show early when he saw the messaging.

Additionally, Jason Lee is cutting professional ties with West. He left his position as head of media and partnerships for West following the “White Lives Matter” debacle.

Very humble and thankful to Ye for the opportunity to work with him but that part of our relationship has come to an end.

He also added that he felt like Kanye was “gaslighting black people” with his controversial shirt.

I love Ye as a person, and I support free speech. But this is gaslighting black people and empowering white supremacy. Not sure if he has any friends left to tell him but this is utterly disappointing. I’m going to exercise free speech and say, nobody black has ever said that white lives don’t matter. But when black people do this it just screams the need for white validation.

And people want to send their kid to his school? Hell nah. NOPE.