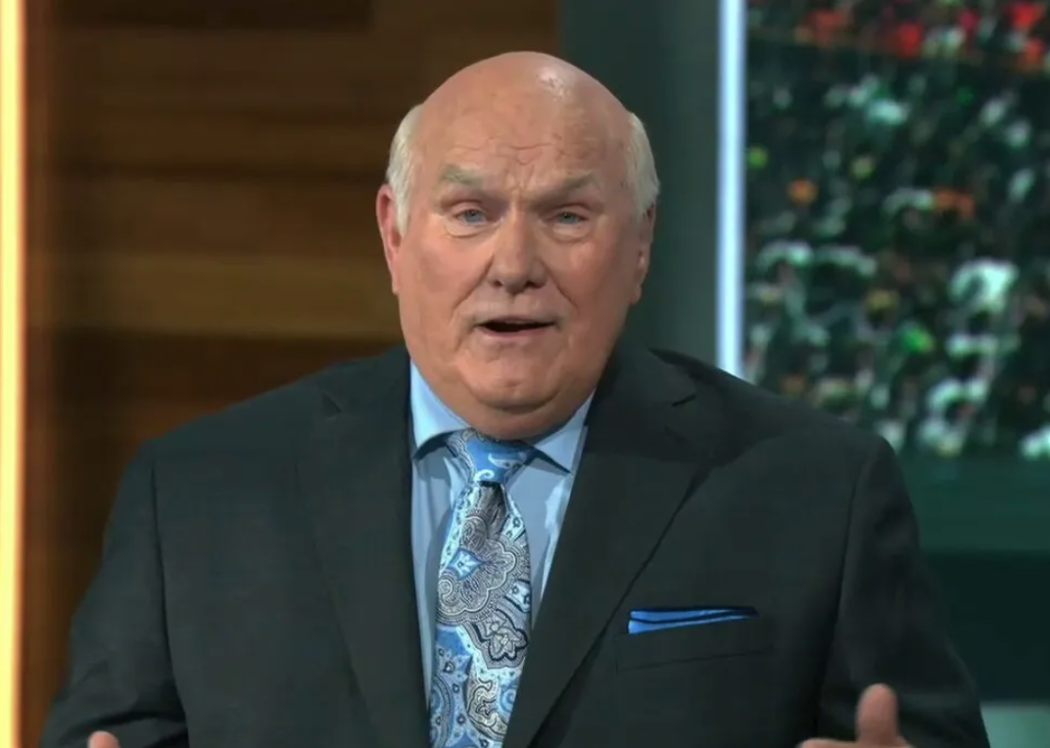 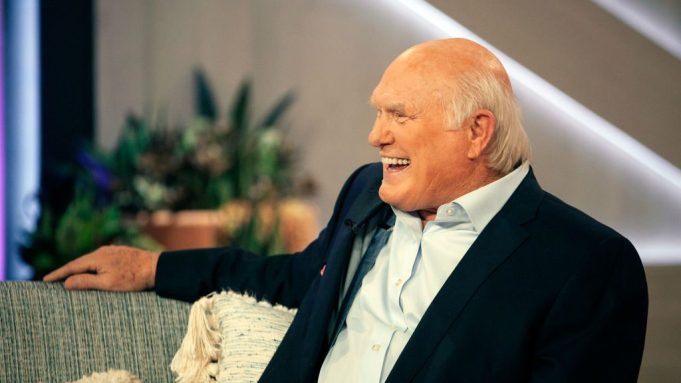 During Fox NFL Sunday on October 2, 2022, Terry Bradshaw stopped the show to make a serious announcement about his health.

You see, last week, some fans were concerned because they saw he was a little out of breath, and instead of letting the speculation continue, Bradshaw decided to address the health concerns.

Last week on this show, I ran out of breath and [co-star] Howie [Long] helped me up and a lot of people are asking what’s wrong with me. I just want to address it and let you know what has happened in my life. In November, I was diagnosed with bladder cancer. I went to the Yale University Medical Center [for] surgery, treatment. As of today, I am bladder cancer-free. Alright, that’s the good news. Then in March, feeling good. I had a bad neck, I get an MRI, now we find a tumor in my left neck and it’s a Merkel cell tumor, which is a rare form of skin cancer.

He had surgery to remove the tumor at the MD Anderson Cancer Center in Houston, and he’s been feeling great ever since.

Bradshaw claims that while he may not look like his old self, he’s beginning to feel like him old self again, thanks to the treatment from doctors.

Folks. I may not look like my old self, but I feel like my old self. I’m cancer-free, I’m feeling great and over time, I’m going to be back to where I normally am. So I appreciate your prayers and your concern.

Sounds like he’s in a good place currently, which is nice to hear. Bradshaw is 74-years-old. After retiring from the NFL, he became a co-host on Fox NFL Sunday back in the ’90s. He’s basically the face of the show.

We love you and you hold this show together and regardless of all of that, we’re just so happy that you’re here and we’re happy that you’re cancer-free and I think you’re going to give a lot of hope to a lot of people out there who are going through something very similar.