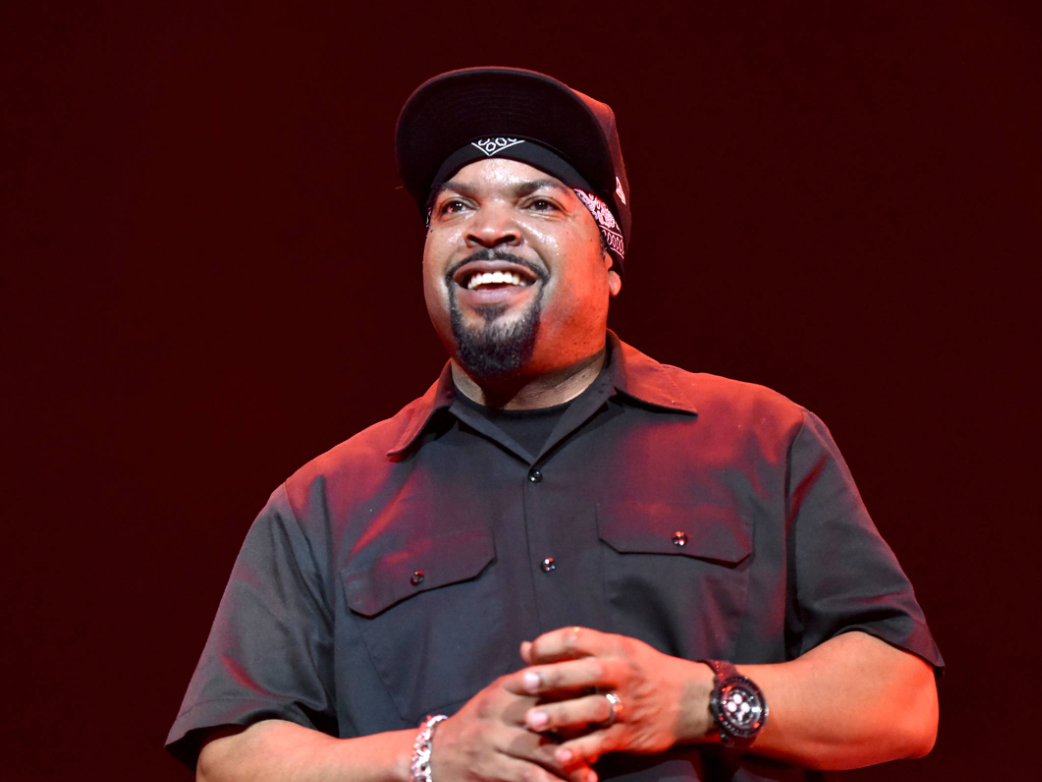 Will We Ever See The Next ‘Friday’ Film? Ice Cube Says Warner Bros. Is Holding Everything Up 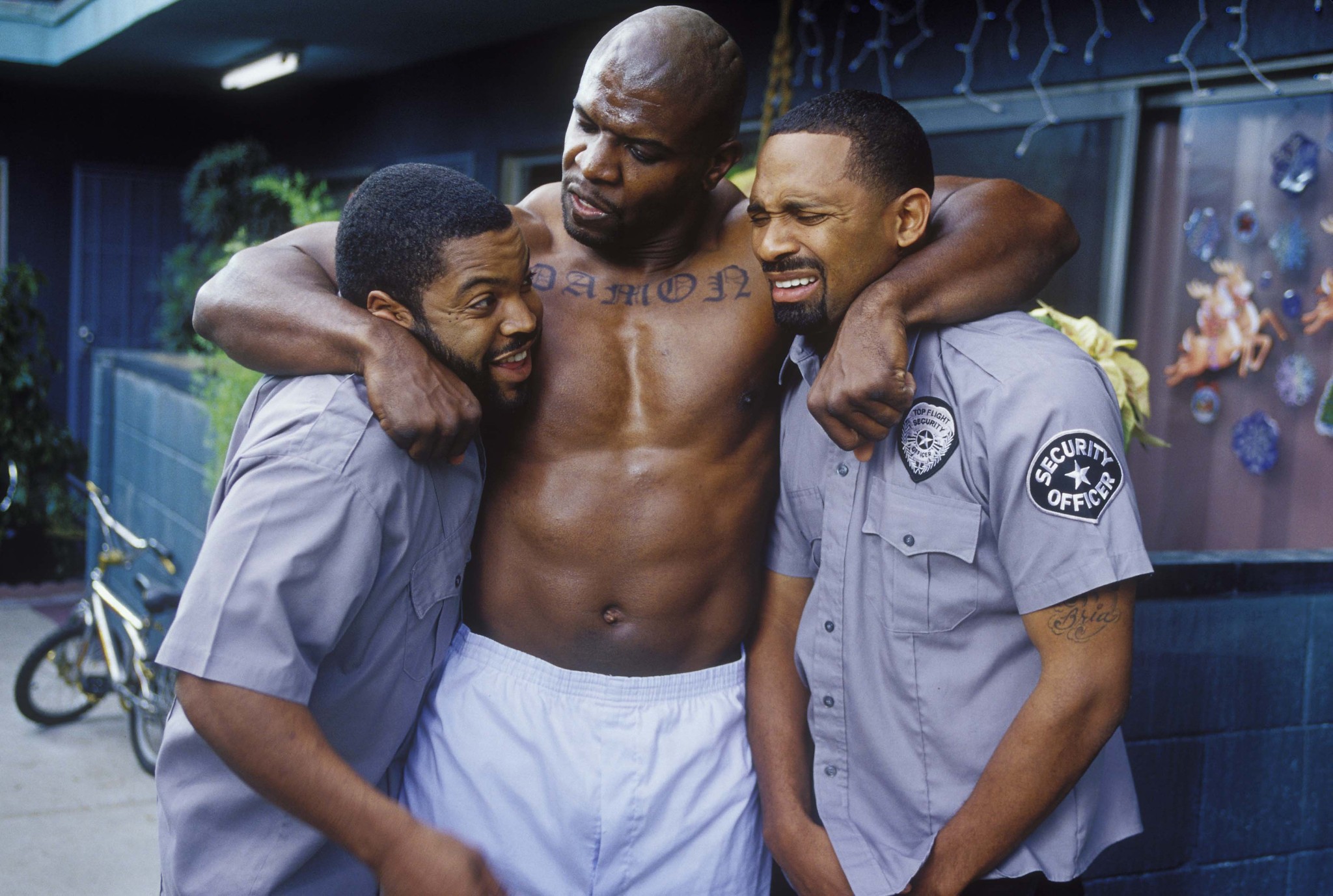 The first ‘Friday‘ film premiered way back in 1995. It was a bit of a sleeper hit at the time, but then gained a large cult following.

A sequel, Next Friday, was released in 2000, followed by Friday After Next in 2002. In total, the three films made around $125 million at the box office, which is pretty great considering they worked with really low budgets.

But even with the financial success, Warner Bros. is still not sure about pulling the trigger on a fourth (and possibly final) film titled Last Friday.

The film has been in development for years now, and people are beginning to question if it’s going to happen at all. After all, it’s been nearly 20 years since the last film in the franchise was released.

During an episode of the Drink Champs podcast at L.L. Cool J’s Rock The Bells festival, Ice Cube talked about how Warner Bros. is holding everything up because they don’t like his scripts.

I’m tryna get it out of Warner Bros. They don’t believe in the culture, man. I had two scripts. I wrote one, it was the s**t. They were like, ‘Yo, we don’t want Craig and Day Day in jail.’ ‘Cause Craig and Day Day went to jail for selling weed before it was legal. I was like, ‘What you mean? This s**t is funny.’ Then after they rejected it, they had all these f**king movies about going to jail.

His second idea was about the “youngsters” in the hood having beef with the OGs in the hood, “and Craig has to come back and squash that because Smokey’s son is the new Deebo and he’s wilding.”

But apparently the studio didn’t like that script either. So it does sound like the studio is still interested in the franchise, but they haven’t clicked with the ideas Ice Cube has put out.

Cube was also asked if Chris Tucker would return, to which he said Tucker hasn’t expressed interest in doing another movie.

“Chris is slippy. But me and Chris is cool,” he added.