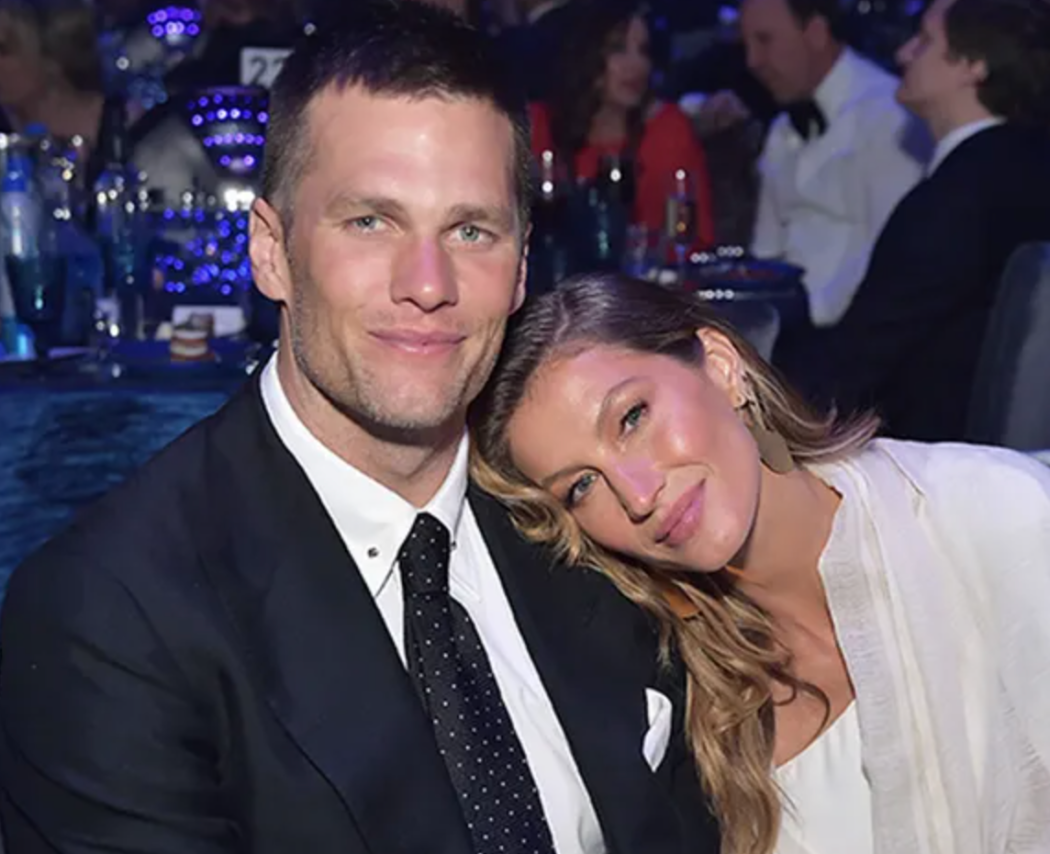 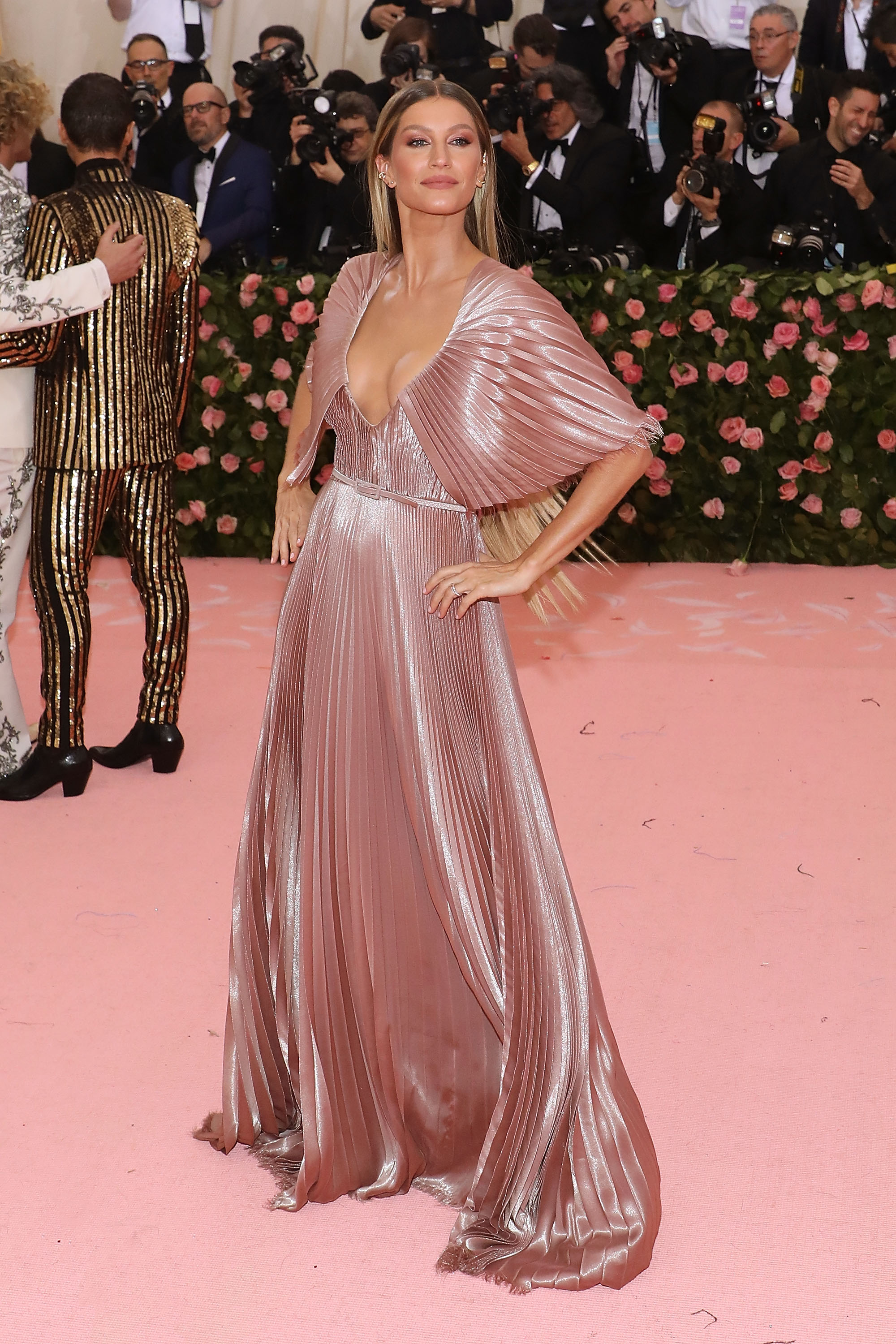 Tom Brady is not a happy camper right now. As most of you have probably heard, Gisele Bundchen hired a divorce lawyer recently after getting into a huge fight with her husband. You see, she has been begging Brady to retire from the NFL for years.

And so when he finally did following last season, everything was great, but then when he reversed his decision just a couple months later, Gisele was devastated.

Sources say they’ve been living separately for a few months now, but Brady believed they would ultimately work things out, so when Gisele hired a divorce lawyer… he was shocked.

It’s pretty obvious that he’s hurting. He feels very hurt by her. I don’t think there will be any coming back now. They both have lawyers and are looking at what a split will entail, who gets what and what the finances will be.

But what this source fails to realize is how Gisele has been hurt by Brady. She has supported him throughout his football career. Football has come before anything else for over a decade now, so you can’t really blame Gisele for feeling betrayed when he went back on his decision to retire. 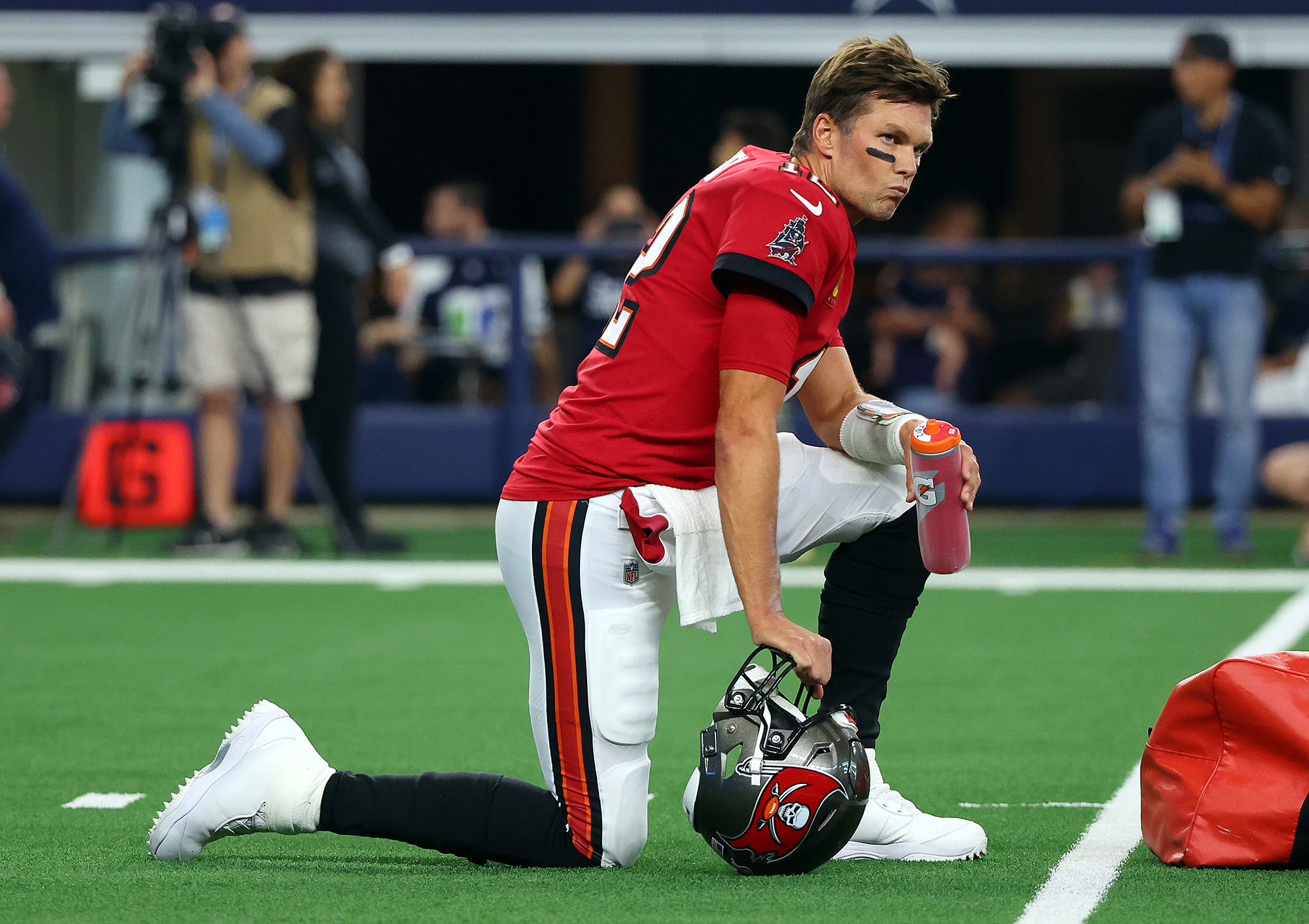 At the end of the day, this was not the first time they’ve argued over football. It’s been a constant in their relationship, and we have to believe Brady knew the consequences. He basically chose football over his marriage.

Both have hired high-profile, family law attorneys in South Florida … and her lawyer has repped a number of celebs in high-profile divorces. Our sources say the lawyers are already working on terms, including a property settlement.

He made his decision. Can’t be crying about it now.