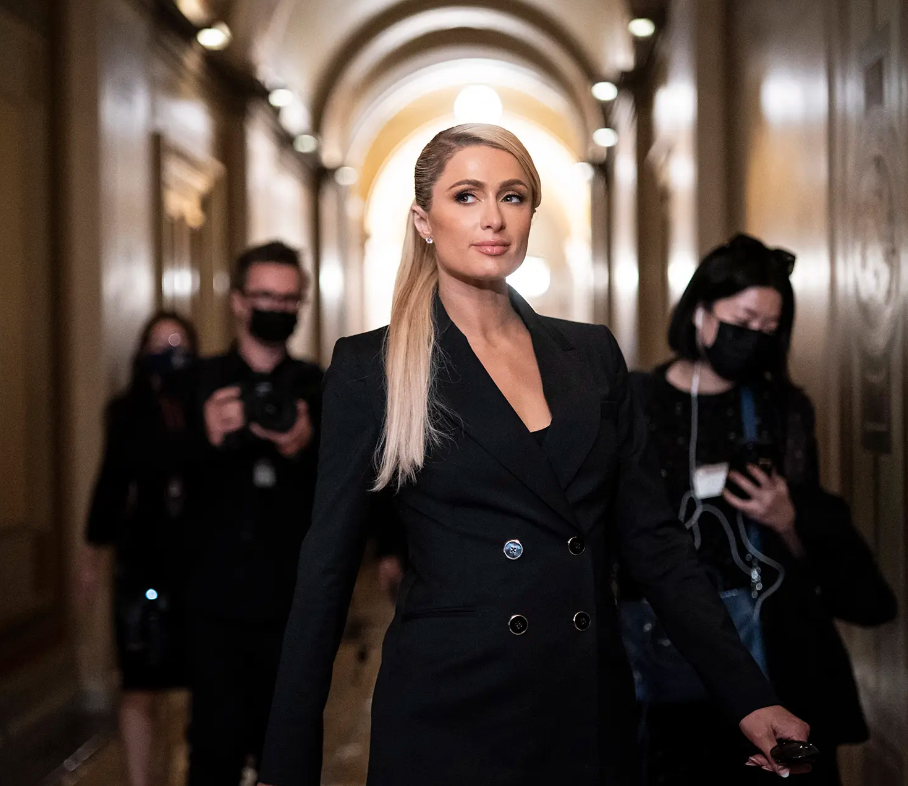 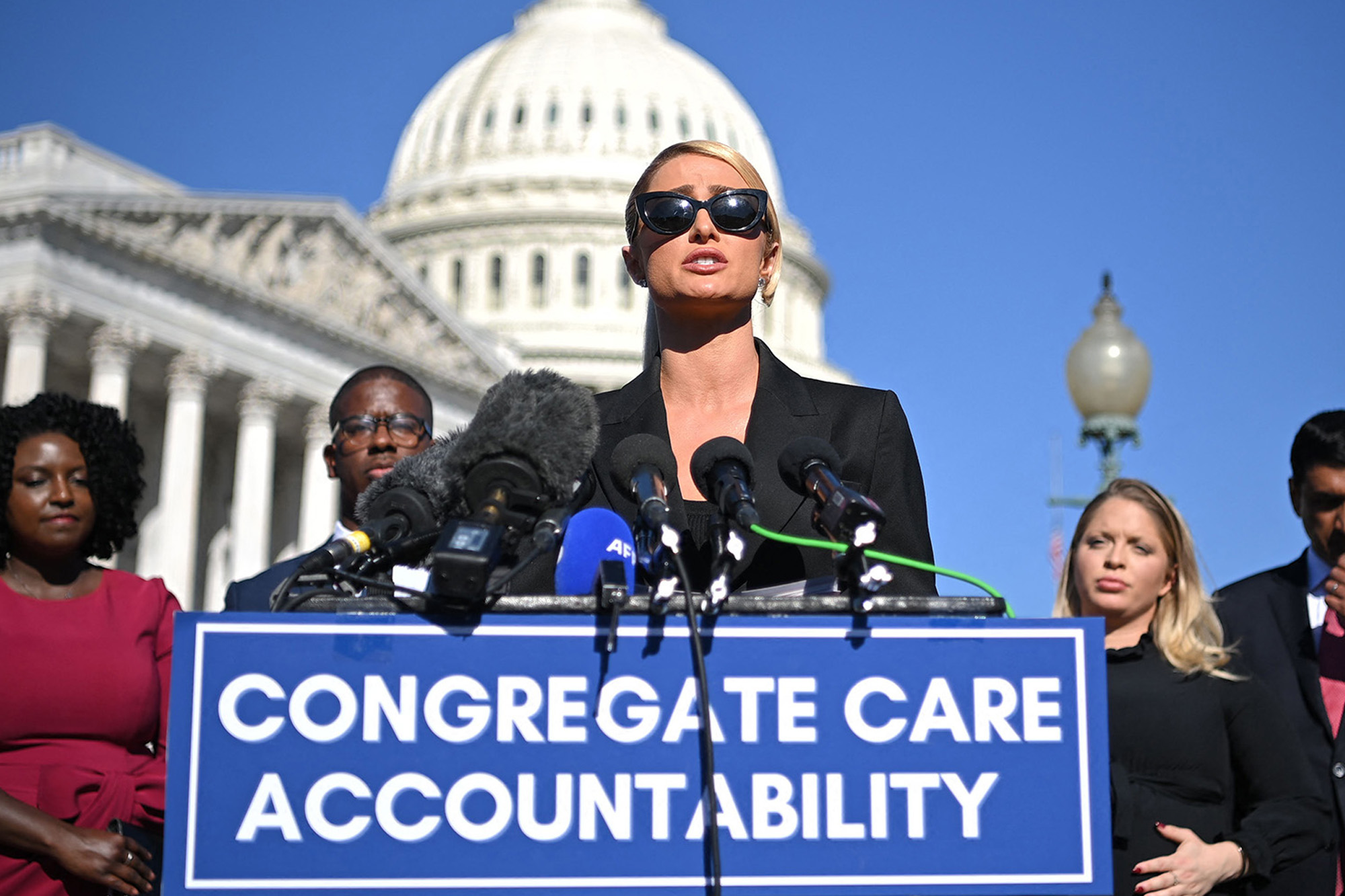 When Paris Hilton was 16-years-old, her parents Rick and Kathy, sent her to Provo Canyon School in Utah due to her rebellious nature. They believed the boarding school would get her on the right track in life. She was there for nearly a year.

And it was absolute hell the entire time. Back in 2020, Paris released a documentary talking about her troubled youth and her time at the boarding school.

I knew it was going to be worse than anywhere else. It was supposed to be a school, but [classes] were not the focus at all. From the moment I woke up until I went to bed, it was all day screaming in my face, yelling at me, continuous torture.

She was having panic attacks every single day and was held in solitary confinement for as long as 20 hours a day.

And now in a new interview with New York Times, the 41-year-old reality star revealed she was also sexually abused at the school.

Very late at night, this would be around like 3 or 4 in the morning, they would take myself and other girls into this room and they would perform medical exams. It wasn’t even with a doctor. It was a couple of different staff members who would have us lay on the table and put their fingers inside of us.

Paris says she has tried her best to block out the painful memory, but it keeps coming back to haunt her.

But it’s coming back all the time now, and I think about it. And now, looking back as an adult, that was definitely sexual abuse. I cried while they held me down & said, ‘No!’ They just said, ‘Shut up. Be quiet. Stop struggling or you’ll go to Obs,’

Geez. Who the hell was running this school? You have to imagine her parents are feeling a bit of guilt. I don’t know, man. Even if my kid was really bad, I don’t think I could ship them off to another state.