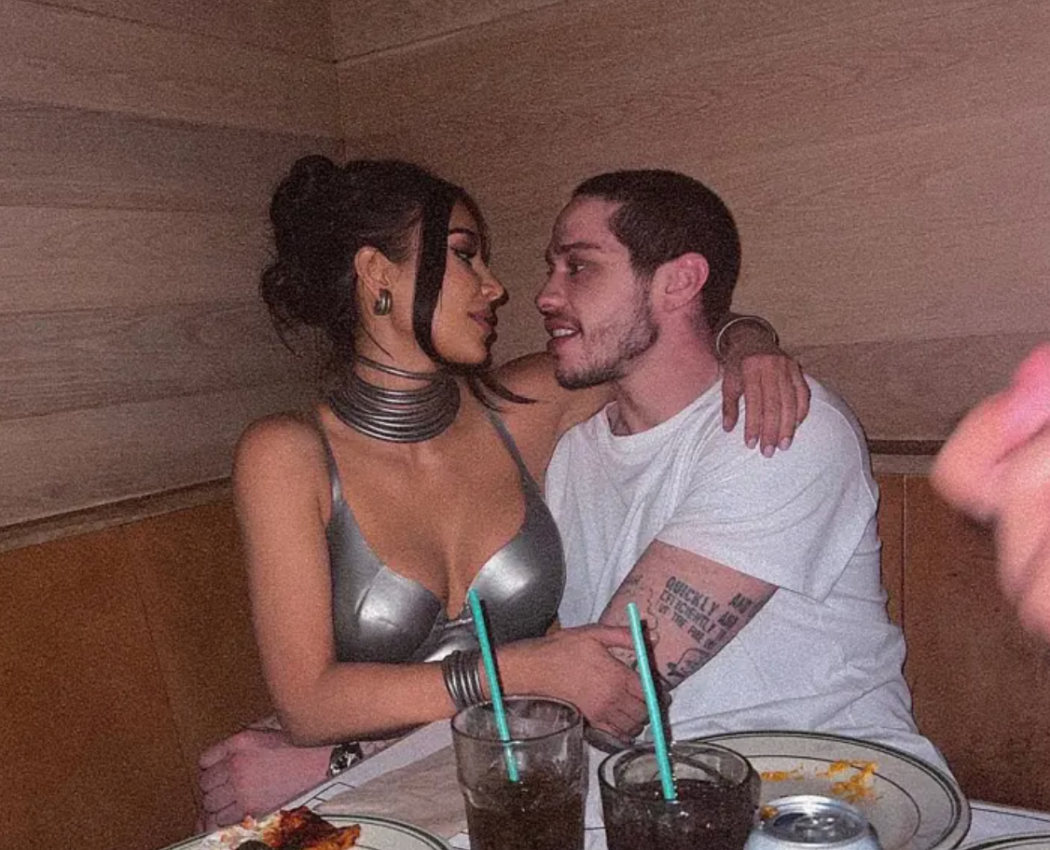 Have you ever thought about your grandma while having sex? Kim Kardashian has. On the latest episode of ‘The Kardashians‘ on Hulu, the 41-year-old billionaire had a little discussion with her 88-year-old grandmother, MJ.

She revealed that she and Pete Davidson were at the Beverly Hills Hotel “last weekend” and were sitting in front of the fireplace just talking for hours.

Kim admitted she thought the action was “really creepy” but her grandmother didn’t seem to mind. In fact, MJ just wanted to make sure the sex happened inside their room and not in the hotel lobby.

But poor Kim just couldn’t get over it, “How creepy to think about your grandma before having sex,” she blurted out.

“But I was younger once,” MJ responded. I’m not sure how that helps the situation. Don’t matter if your grandma is 58 or 88, it’s still weird to think about her while having sex… UNLESS YOU’RE A DUDE AND YOU’RE TRYING NOT TO C*M! THEN EVERYTHING IS OKAY. YOU CAN THINK ABOUT ANYTHING AND ANYONE YOU WANT!

Anyway, the sex must not have been that great for Kim because she broke up with Pete a few months later. Sources say they have decided to just be friends. Insiders also claimed their busy schedules were a contributing factor.

But we all know if it was real love, they have would have made it work. They should just be honest and be like, “Yeah, turns out we didn’t like each other as much as we thought.”

This “busy schedule” sh*t is just an excuse.